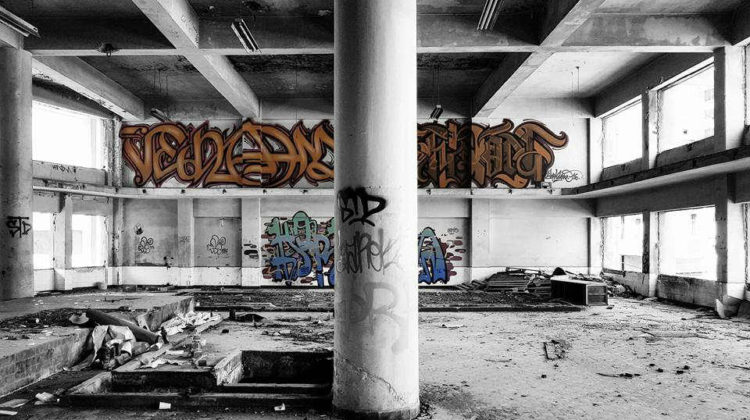 The Laziza brewery (“Laziza Grande Brasserie du Levant”), which was established in the early 1930s and closed in 2003 is getting demolished to make way for a new project called “Mar Mikhael Village” by renowned Lebanese architect Bernard Khoury.

Khoury plans “to demolish the existing building, replacing it with the memory of its shell; its morphology traced and reproduced using a permeable lattice of vertical and horizontal elements, with its infamous arch untouched along the southern façade”, so basically a small part of the facade with the famous sign “Ma3mmal Beerit el Chare2” will be kept to pay homage to the old factory, which is reportedly the oldest brewery in the Middle East. However, Habib from the Beirut Report is claiming the old facade might not be preserved based on new pictures that emerged of the Mar Mikhael village.

Even though the new project does looks really nice, I sure would have loved to see this factory being transformed into something different than chic and trendy lofts. Here are some pictures of the old building taken by Jad Ghorayeb. 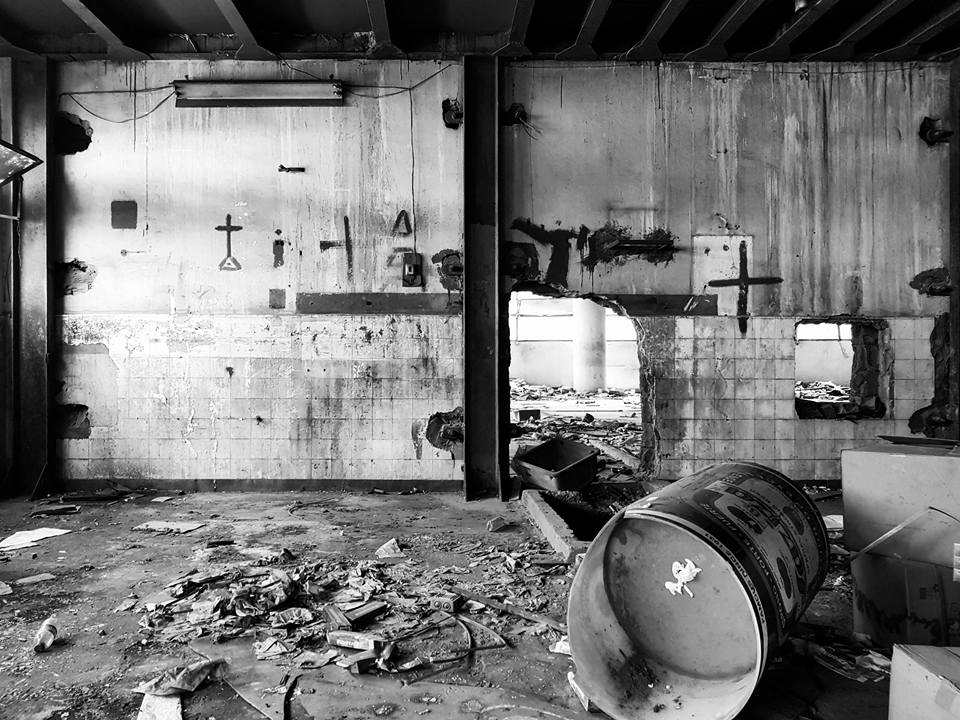 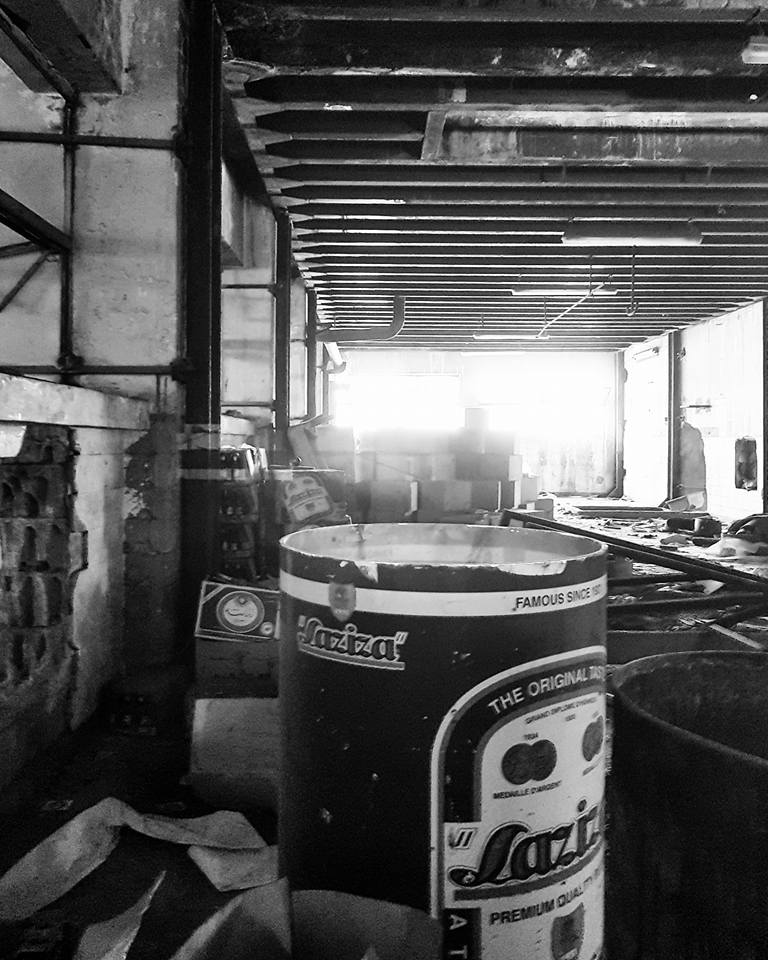 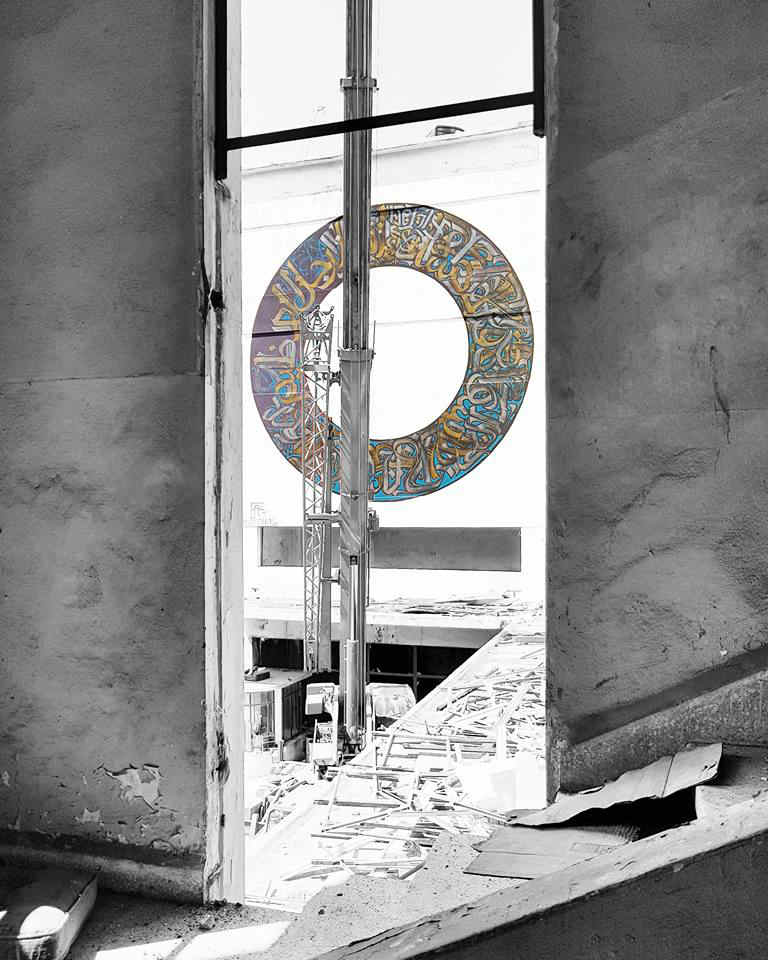 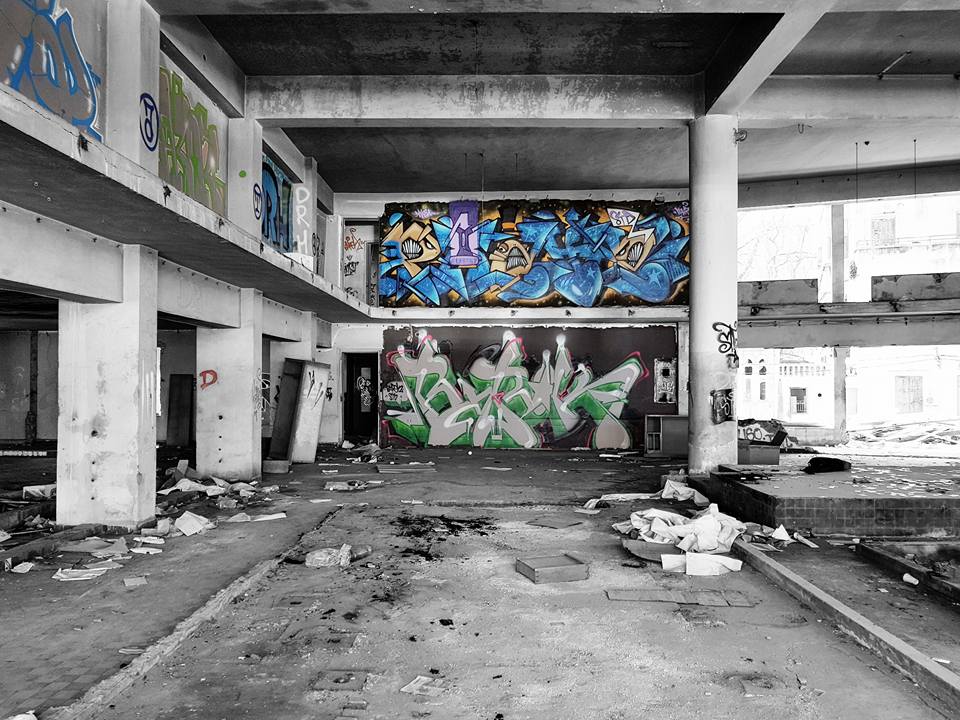 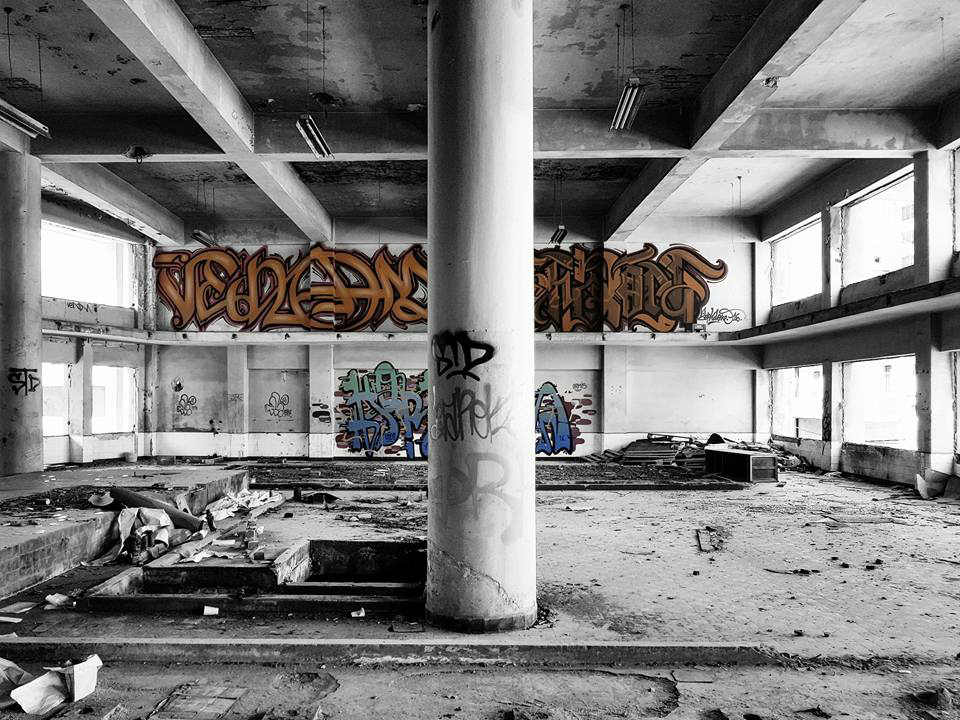 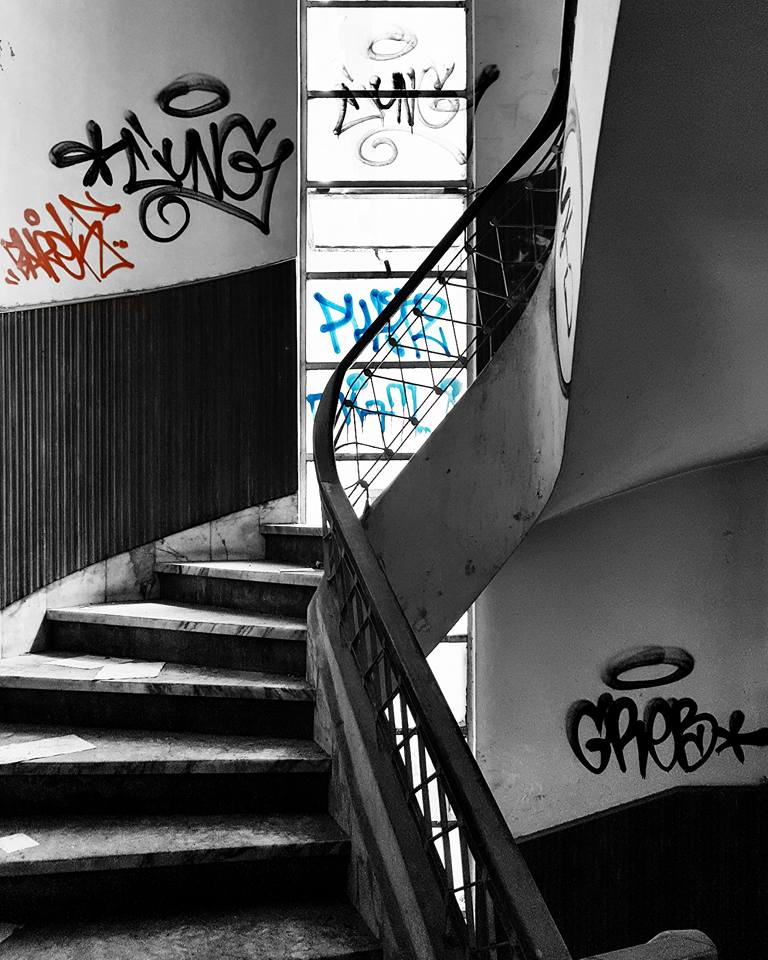 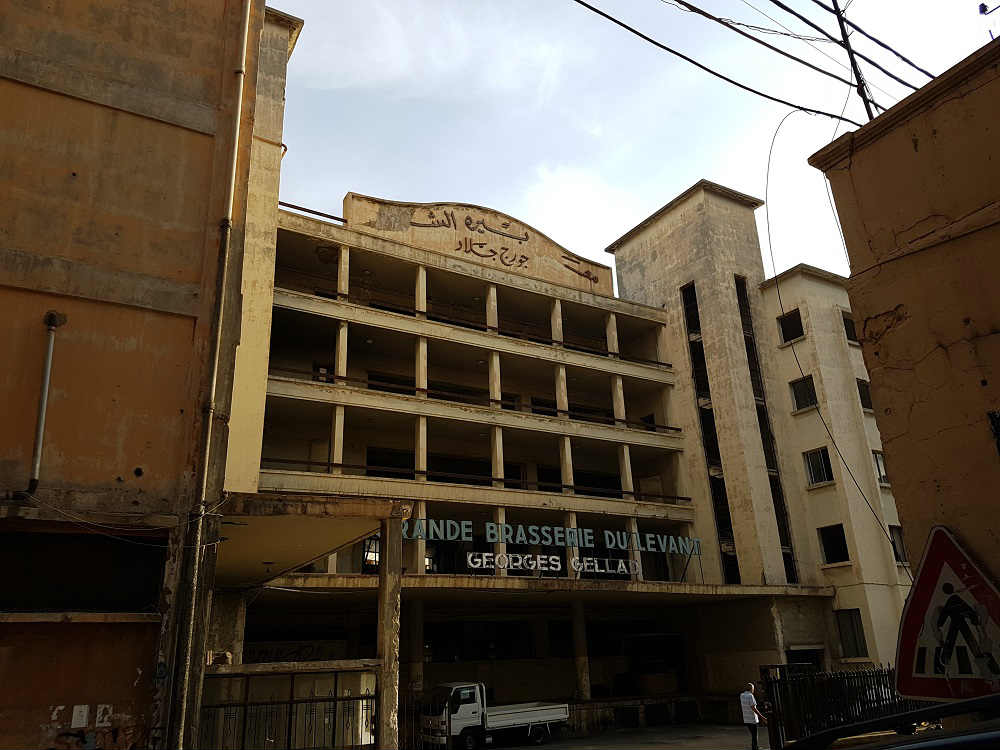