Beirut’s last public beach will eventually be turned into a private resort, despite Beirut Governor’s claims that the beach will remain open to the public. Most of Lebanon’s beaches were taken over by private developers and made inaccessible to the majority of the public. 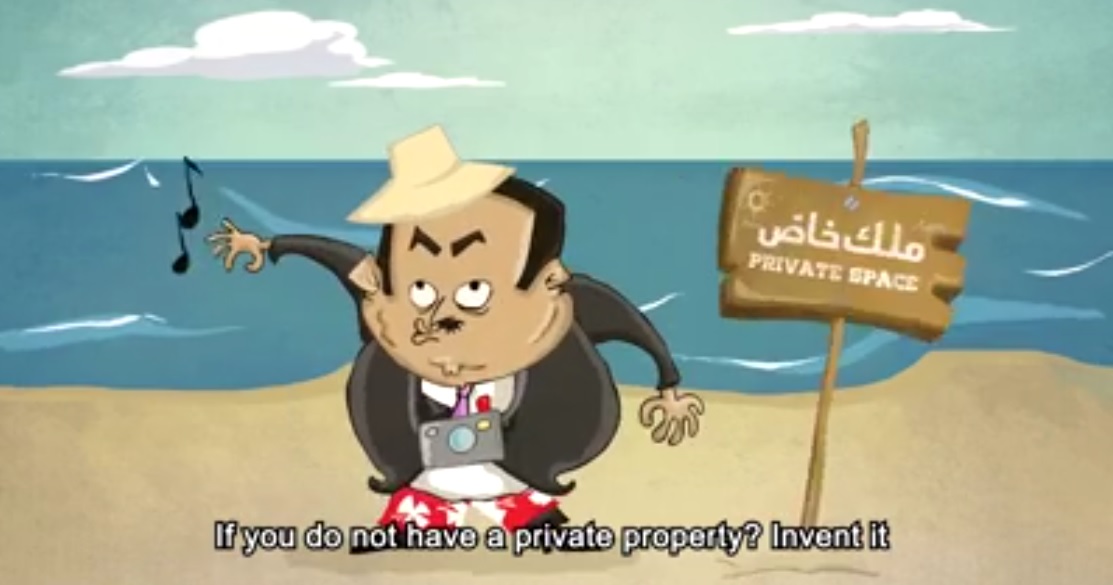 Here’s a 30 seconds video by Nahnoo that sums up how Ramlet el Baida’s scandal that most politicians don’t even dare to tackle because they’ve probably been promised a share in the project.