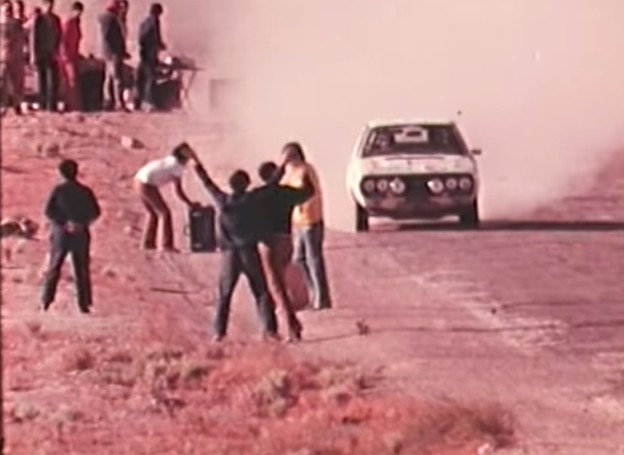 This is quite an amazing old footage from 1974 back when we had a rally between Lebanon and Syria that looked a bit like the Paris Dakar. Lebanese Driver Joe Hindi won the rally that year against the likes of Hannu Mikkola who became World Champion in 1983, the famous Jean Todt who later became the Scuderia Ferrari F1 team manager and is currently the FIA president. I also spotted Sehnaoui (which I assume is Maurice “Bagheera” Sehnaoui) in that race. The rally was called “The Safari of the Middle East” and crossed most of the Lebanese and Syrian territories as you can see from the maps shown below.

It’s pretty amazing how things have changed from the 1970s between Syria and Lebanon, from the wars that opposed both countries, to the civil war, to the Syrian hegemony era and now war in Syria. I look at all these rally stages (Der Ezzor, Aleppo, Hassaka) and the first thing that comes to mind now are massacres and bombings unfortunately.

Let’s hope that we will get back to such peaceful times and we will have another Lebanese-Syrian rally one day. Until then, enjoy this amazing old footage! 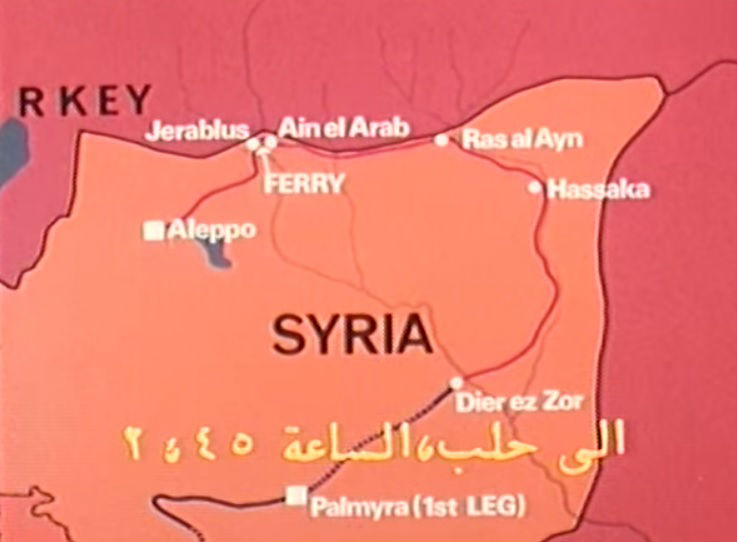 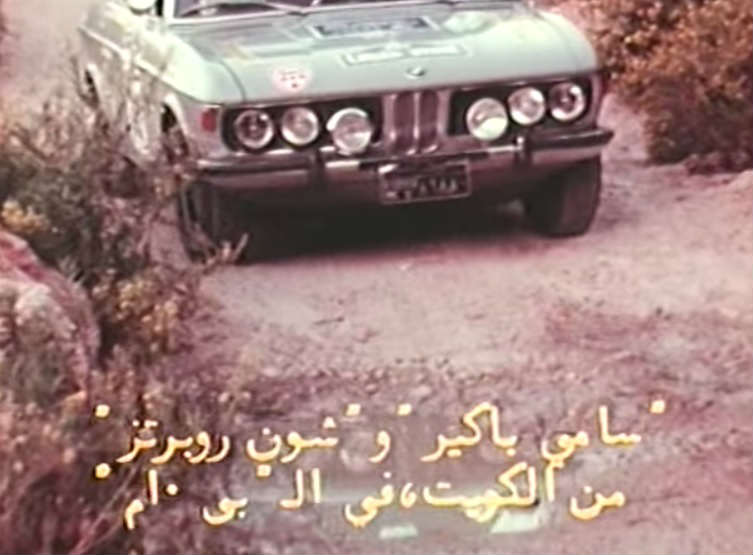 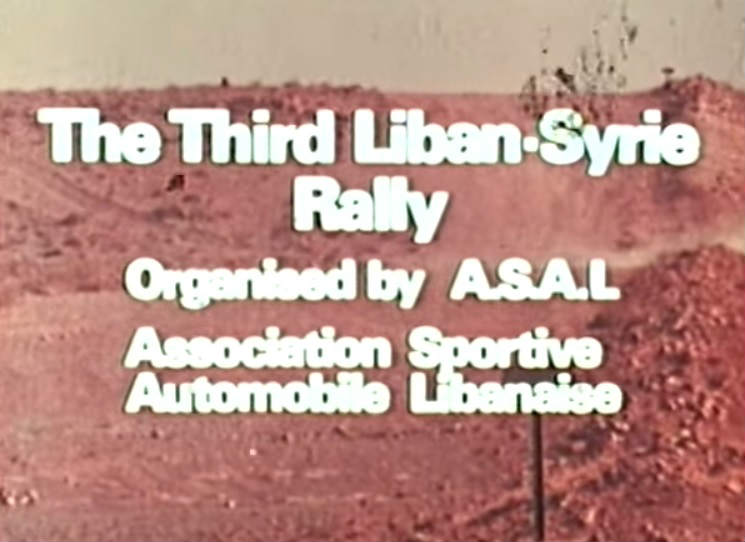 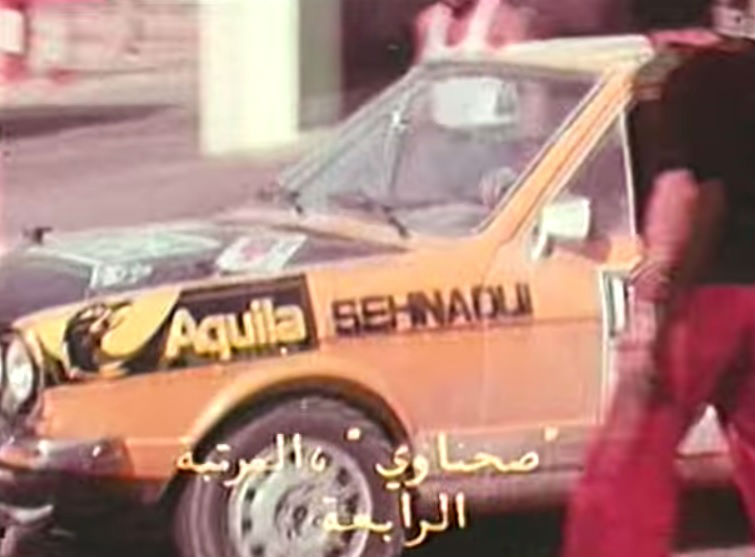 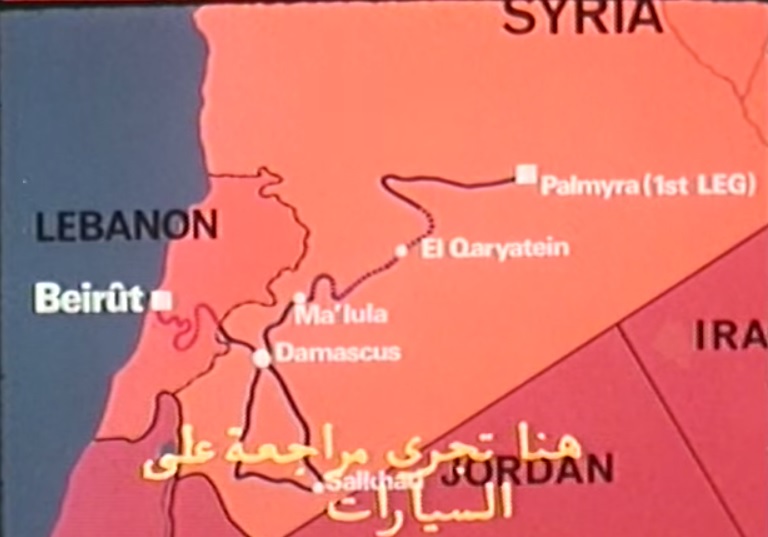