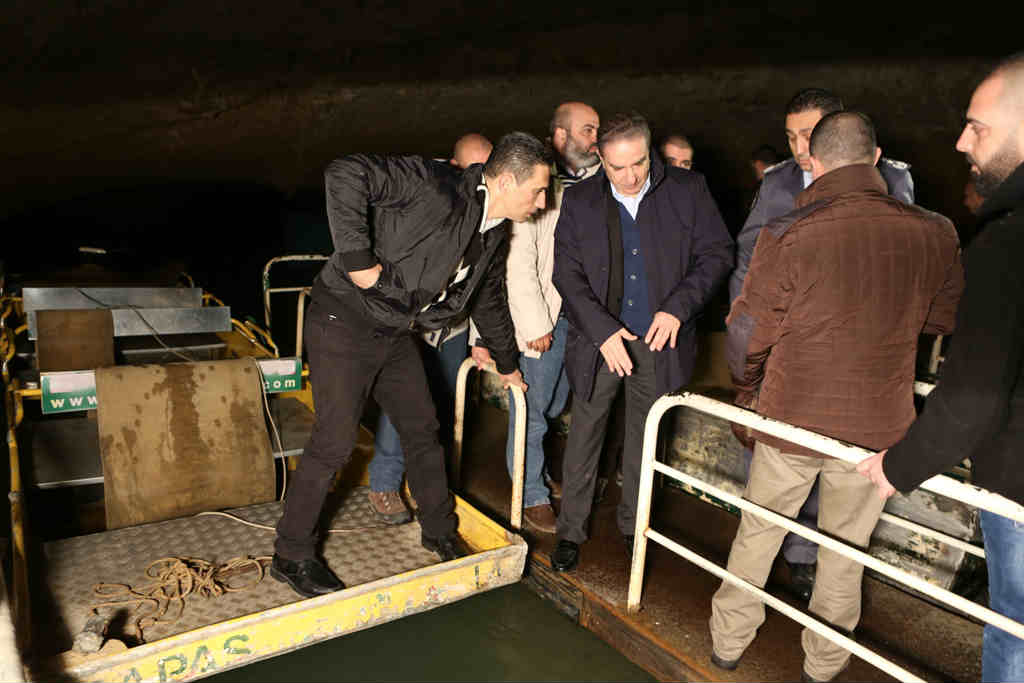 On Saturday, an Egyptian tourist called Mina Ashraf Wadih died in the lower part of Jeita Grotto after he accidentally slipped in between a gap between the dock and the boat and fell into the freezing water. The Egyptian tourist was not provided with a survival vest and it wasn’t a “stampede” that led to his drowning as it’s clearly shown in the video below. At this point, I think the only party to blame here is Jeita Grotto’s management especially that the Grotto wasn’t supposed to be open apparently during winter but the Tourism Ministry should have also made sure the grotto is safe years ago. 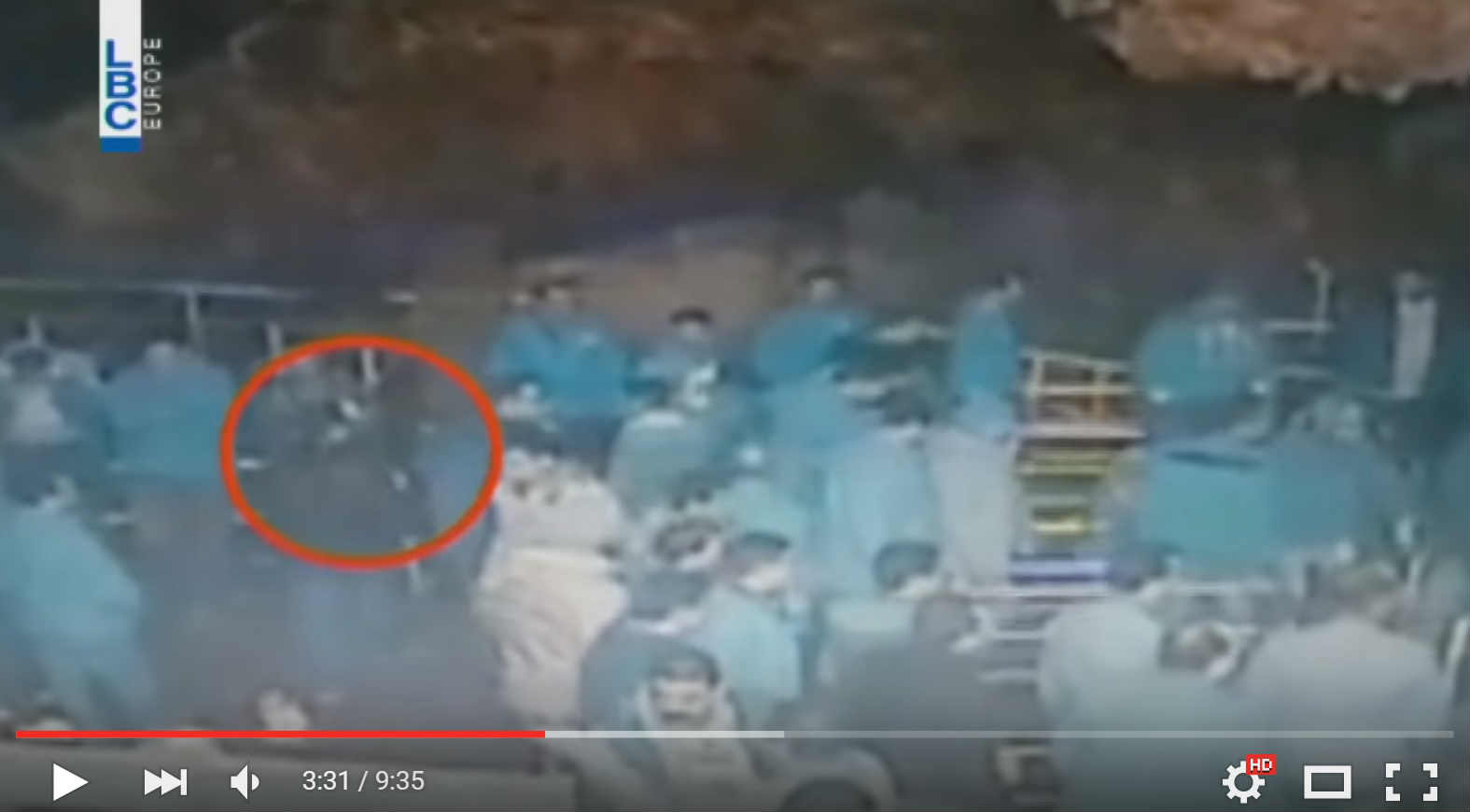 I’ve been to Jeita two years ago and the safety measures taken there were clearly not enough, especially in the lower part where they take you on a boat trip without life vests and there’s no one around to rescue you if you fall in the water.

There has always been a question mark on the company managing Jeita Grotto and I wish they had taken the proper measures before this tragic incident occurred but being proactive is not really our thing in Lebanon. In all cases, the Grotto is closed until further notice and the accident is being investigated.

Here’s a video showing the second the Egyptian tourist fell into the water. Start watching at Minute 3:30.