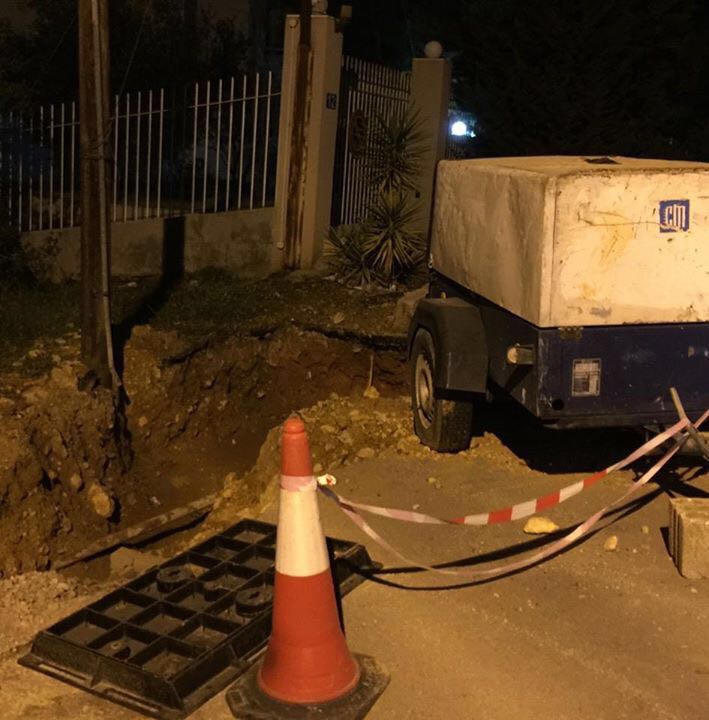 Update: The company who was digging is called Caporal and Moretti on behalf of the Ministry of Telecom. They came today and fixed the lines and everything.

A couple of weeks back, I was visiting a friend at his place and we were working on an online project when the internet went off for some reason. We tried resetting the DSL router but then noticed the landline wasn’t working anymore. At this moment, my friend remembered spotting few days ago a couple of workers digging up the street outside so he went to check out if they were still there and had anything to do it and soon realized they had cut some phone lines by mistake while trying to install a different cable. The workers had no costumes, no logo, no signs and they looked like they didn’t have a clue what they are doing. 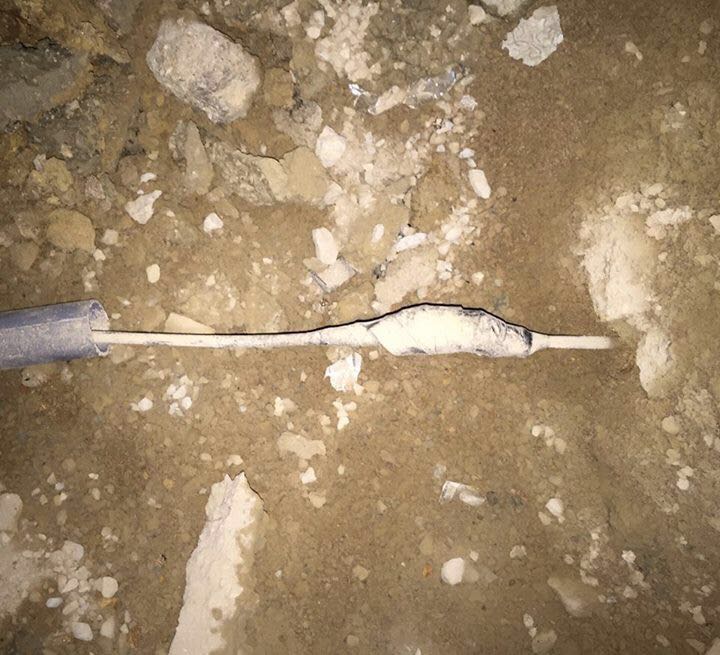 When my friend asked them who’s in charge, they had no answer but one of them stated they were Ogero contractors so we called Ogero (1515) to register a claim and tried to reach the 1516 hotline but no one was answering.

Few days later, an Ogero guy passed by to examine the phone line and it was working somehow, but when my friend asked him about the digging, he had no clue who was behind it. Then he went out to the street to check out the works but it started to rain so he left. 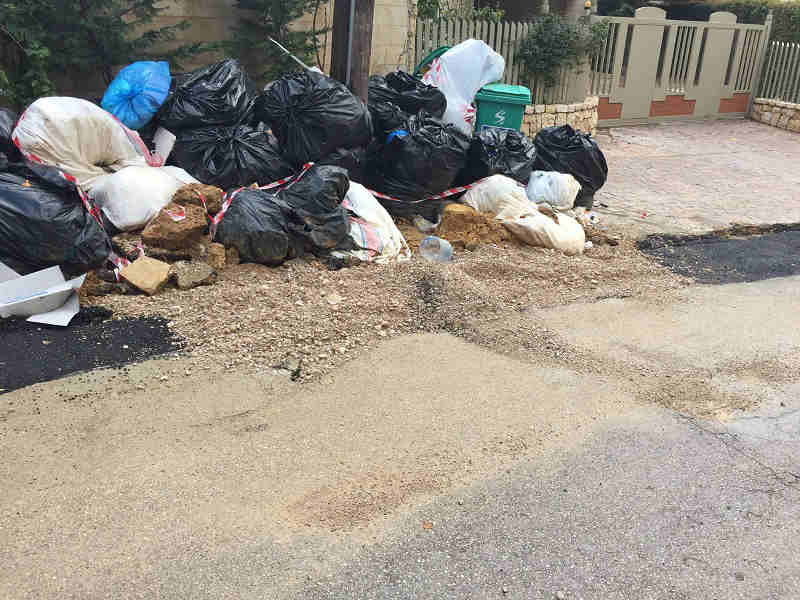 The day after, the phone line stopped working once again and someone had closed the hole in the street as if nothing happened. My friend tried once again calling but the answering machine told him his claim was already registered (it’s based on ur phone number) so there was nothing he could do at this point except wait.

All in all, my friend is still without internet or phone for almost two weeks now because of a reckless contractor and he didn’t get any feedback yet from Ogero. Personally speaking, I’ve had previous issues with Ogero and they usually answer quickly but it looks like they have no idea who was doing what this time.

Morale of the story: If you ever spot random workers doing works in your neighborhood, check out who they are working for and make sure they know what they’re doing. Even if they are legit, they could be bazzi2 wou lazzi2 workers and not technicians, and could ruin things. Report them to Ogero or the municipality or the police if needed.

PS: I will update the post as soon as I have new information