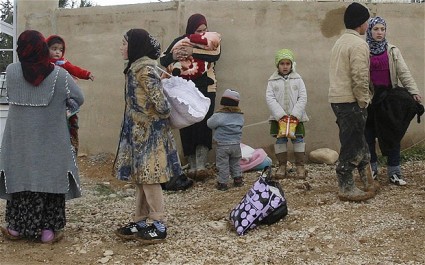 I honestly couldn’t stop laughing when I heard everyone talking about the Syrian refugees in the past few days and whether we should keep our borders open or not. The Syrian crisis has been ongoing for over a year now and tens of thousands have been fleeing to Lebanon/Jordan/Turkey yet we just noticed that we can’t handle that many refugees after they reached almost 200,000.

I don’t want to dig into details because they are pointless and boring. In fact, even if some people want to close down the borders, which I totally disagree with, the Lebanese authorities will never be able to monitor 375 Km of land boundaries. As for the refugees already in Lebanon, the government should have thought earlier about setting up camps to keep them safe and be able to monitor their numbers and needs. Last but not least, I ask any Arab/European/American side who wants to make us feel bad about not taking proper care of the refugees to send in money and donations because we’re not exactly at our best state right now. In other words, “ma minbeed massaré!”

All in all, this is a purely humanitarian cause which should be dealt with as such. I can’t stop but thinking how these poor families will spend the next few days with the upcoming storm. 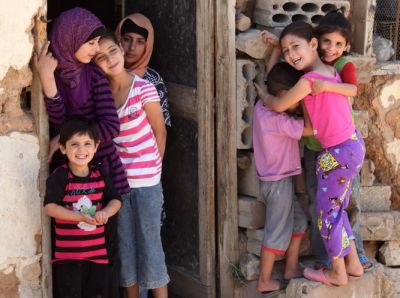