These two pictures were part of the FB post that went viral, yet were not taken in Lebanon

Every now and then, we see a new post about Lebanon going viral on Facebook, with the same set of cliché pictures and the same “40 Interesting Facts about Lebanon” that we’ve been hearing ever since people started using the internet, the whole “Lebanon has 18 sects, 40 daily newspapers, is 6000 years old, is not a desert, we created the alphabet” thingy.

However, the latest post, that has gone crazy viral over the past few days, included at least two pictures that aren’t even from Lebanon and that most people didn’t notice or chose to ignore. One of them was apparently taken in Spain and the other in Japan.

NO we are NOT in a desert. NO we don’t ride on CAMELS like others do. YES we have NATURAL snow slopes. YES we are a FREE country. Lebanon is 6000 YEARS OLD. THE BIBLE was named after our city BYBLOS. “THE CONTINENT EUROPE” was named after our phoenician PRINCESS EUROPA . The CHRIST made his 1st miracle at QANA in southern Lebanon.
And you are READING and COMMENTING on this post coz the PHOENICIANS our ANCESTORS taught you how by creating the ALPHABET . So stop asking WHERE IS LEBANON!!! 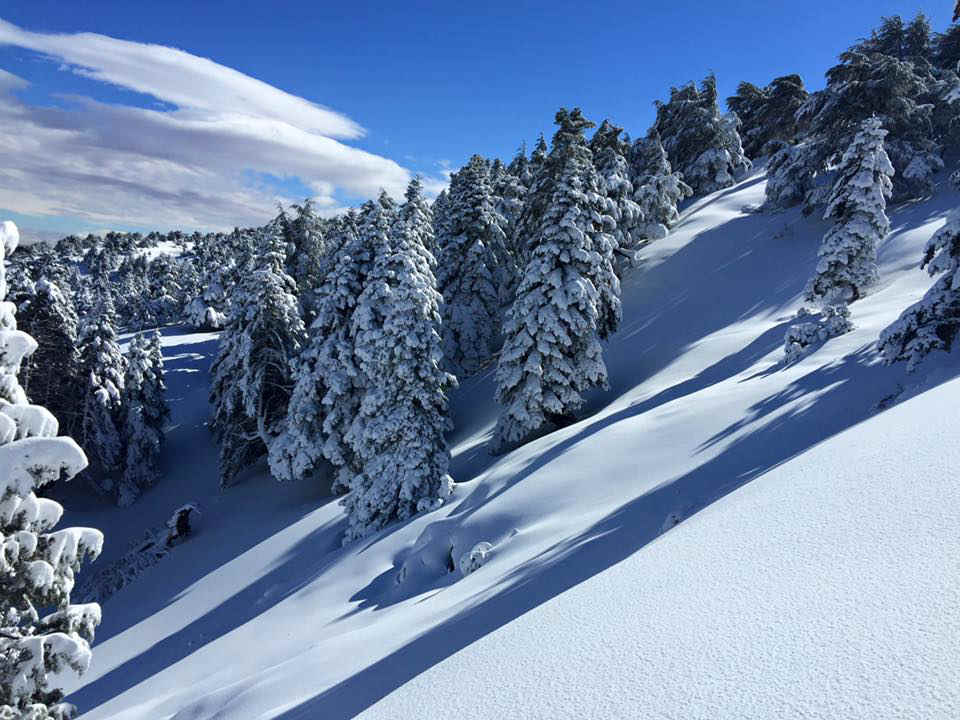 This is in Lebanon and it’s much better than the fake picture being circulated – via Dr. Antoine Daher

I never shared the post and I hate it when people share wrong information, self-inflated statements and misleading pictures but I don’t think we need to make a big deal out of it. The two pictures could very well be in Lebanon because they are just showing sexy girls on a ski slope and a snowy road. It’s not like he was sharing pictures of pyramids or the Tour Eiffel in Lebanon. There are tons of misleading posts like that on Facebook related to other countries that most of us tend to share from time to time without checking whether it’s true or not.

As far as the “facts” listed that are meant to help people figure out where Lebanon is, they are mostly wrong or exaggerated but again it doesn’t mean that we have nothing to be proud of as Lebanese. On the contrary, we have a very rich culture, a history that we should be proud of, and tons of facts that will make us feel proud to be Lebanese. 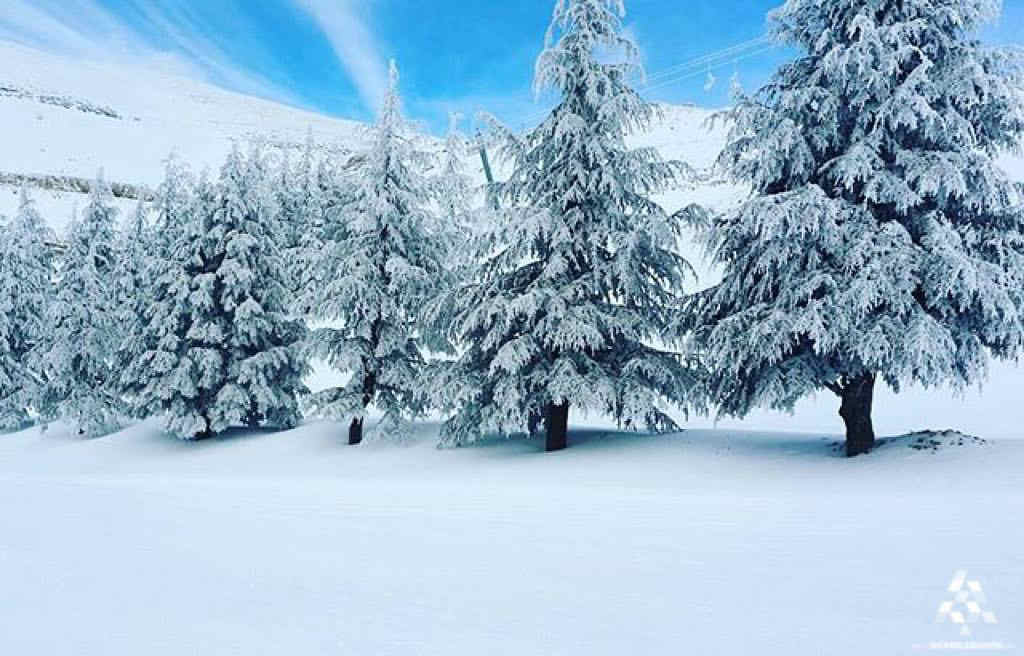 On another note, and as I stated in a previous post, I cannot understand self-hating Lebanese who look for any reason to hate on their own country and promote it in a very negative way. In fact, I am not sure which is worse? Those who only seen Lebanon as heaven on earth or those who hate this country and want to leave.

I find both extremes wrong but I truly believe that seeing the positive in things not only reflects on our country but on the way we live our lives. I hate a lot of things that are happening here but I try to change them or ignore them (if possible) and focus on the things that make me happy and there are plenty of them. We do need a wake up call every now and then, and I agree with a lot of points raised by Elie from A Separate State of Mind on that same topic, but calling Lebanon a brain-dead country was wrong and as bad as “vulgar fetishization” (Thank u Mustapha for that term). Leaving is always an option for those who hate it that much; it takes time but it’s there and until then, do yourself a favor and try to enjoy the little things that make this country a special one.

PS: Since the author of that post couldn’t find proper ski slopes or snowy roads pictures from Lebanon, here are few recent pictures that are far better than the ones he shared: 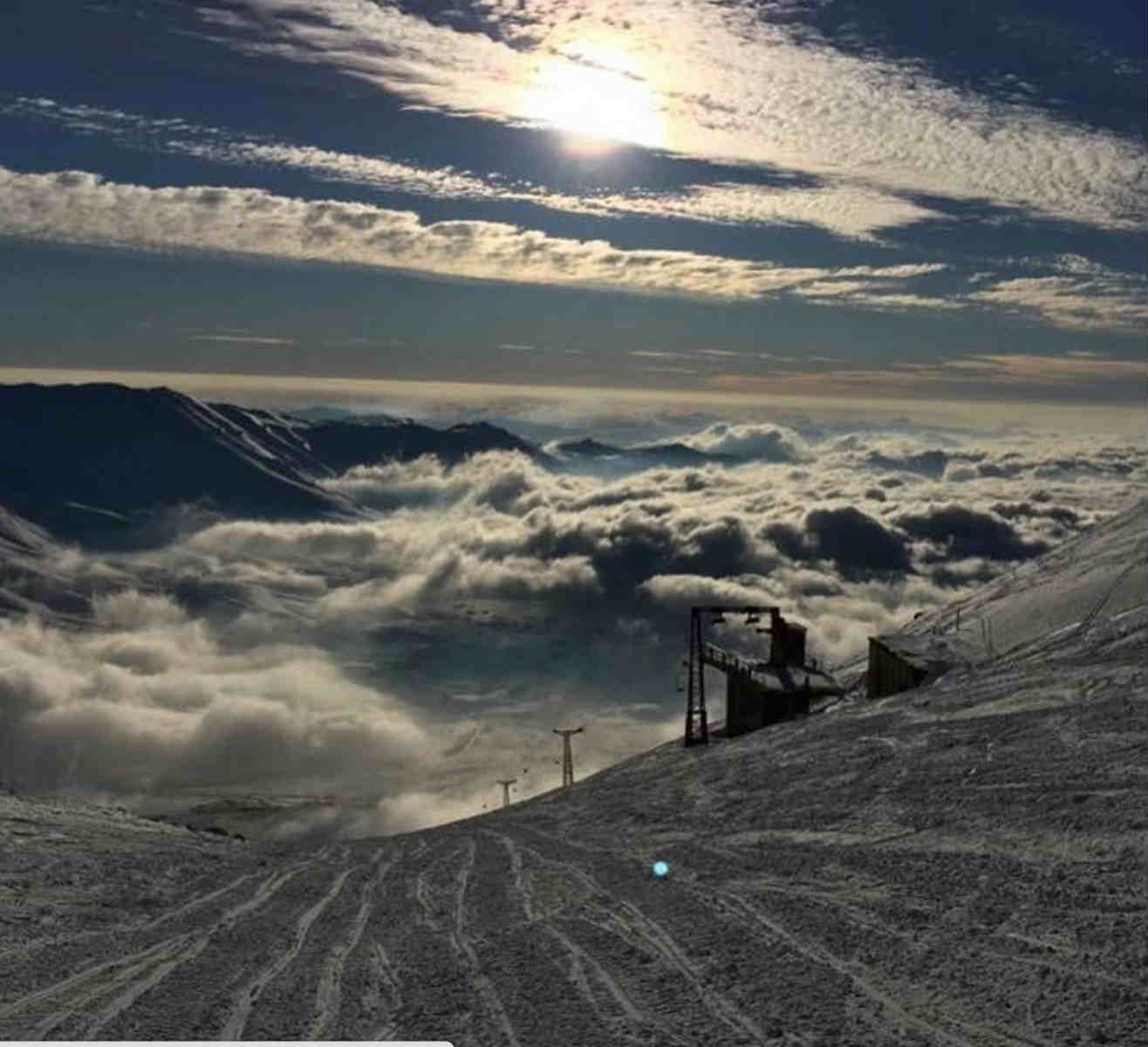 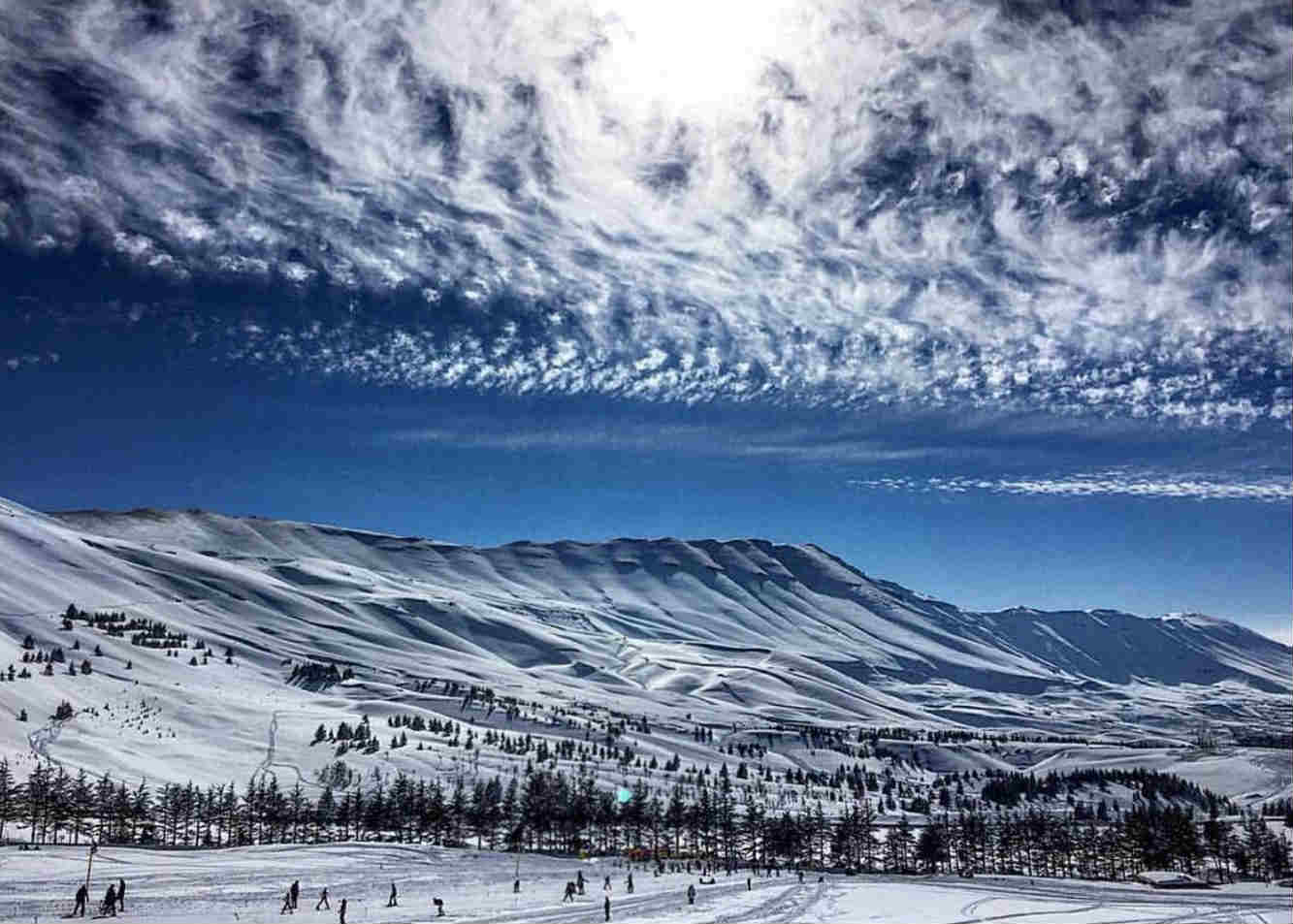 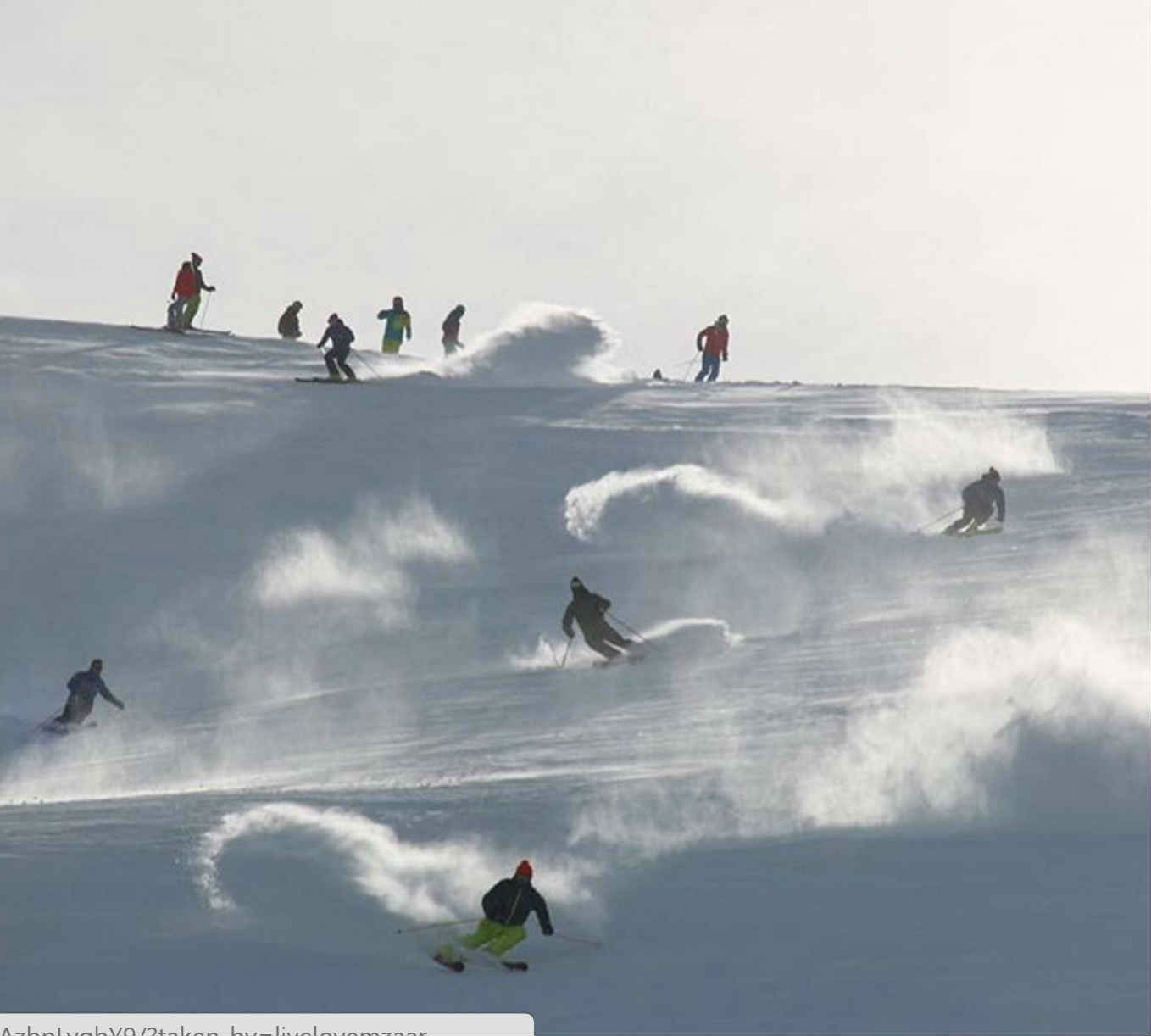 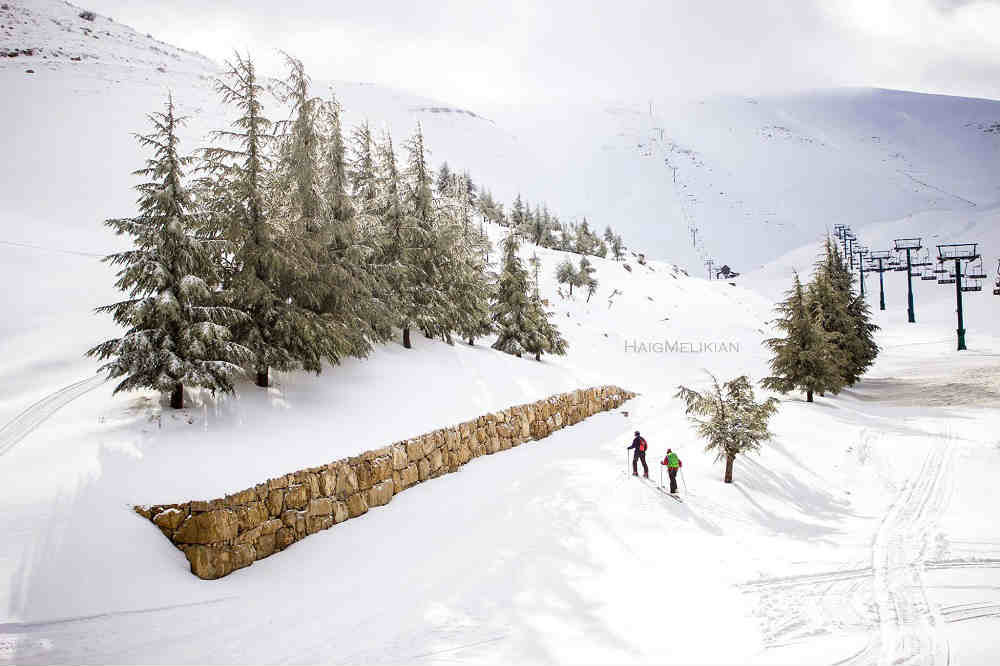 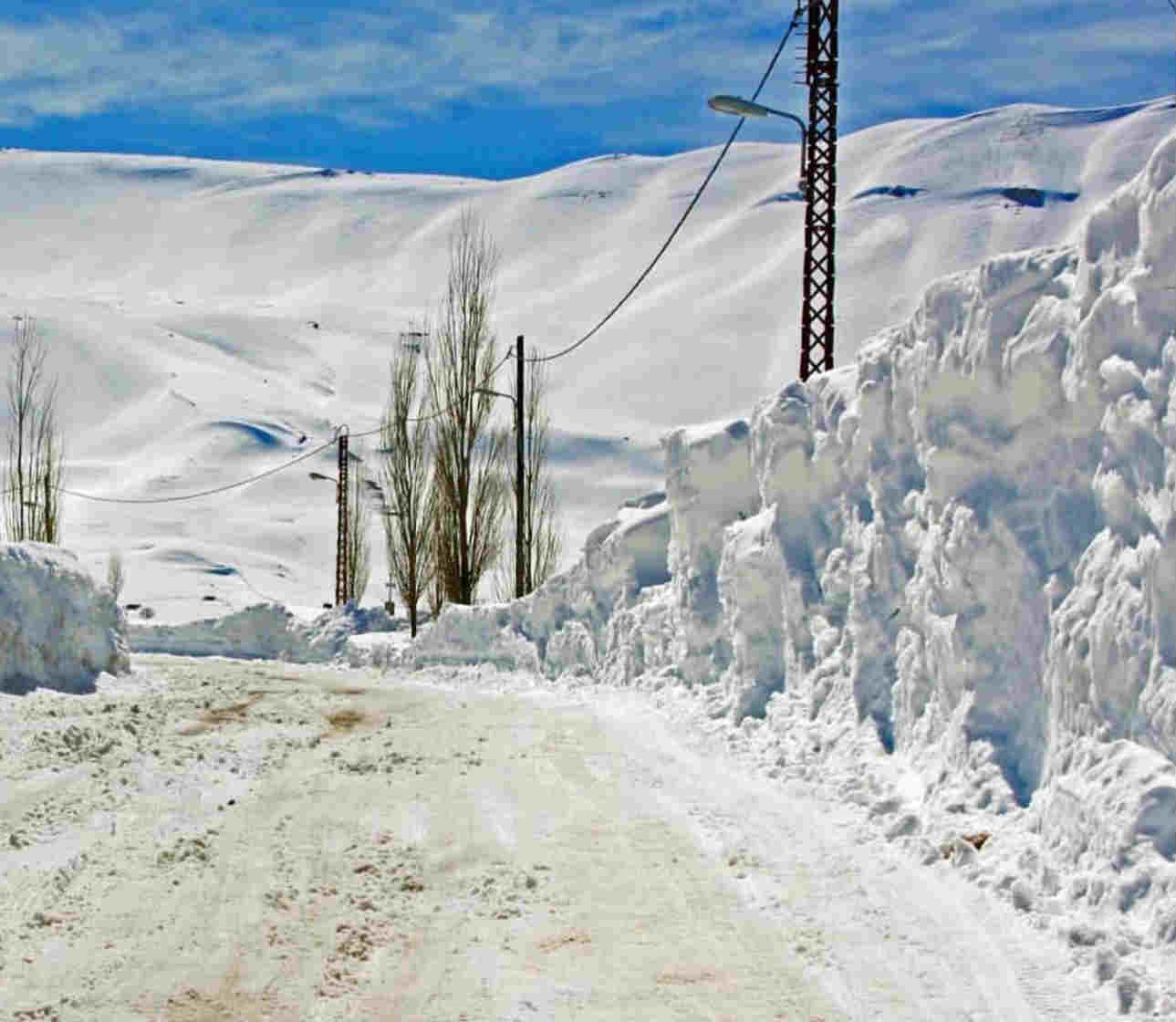 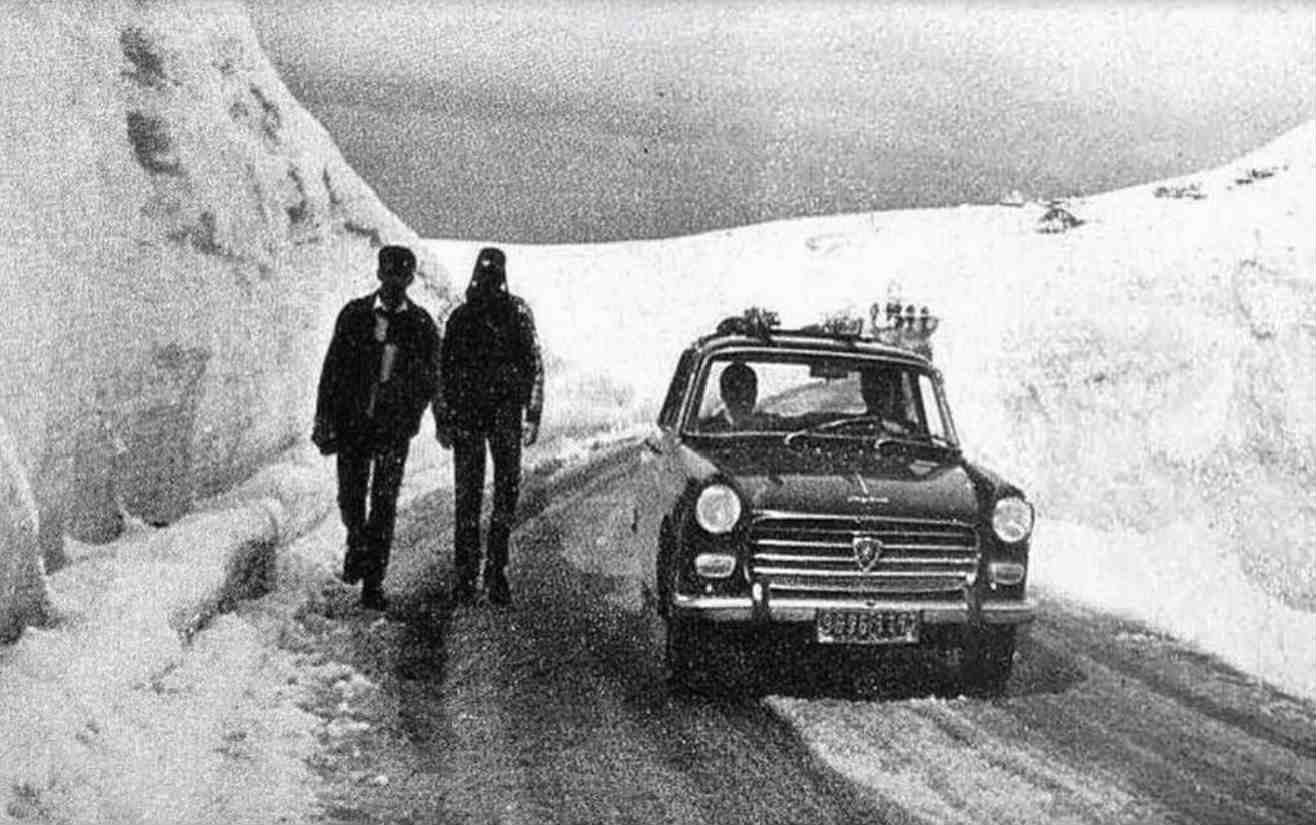