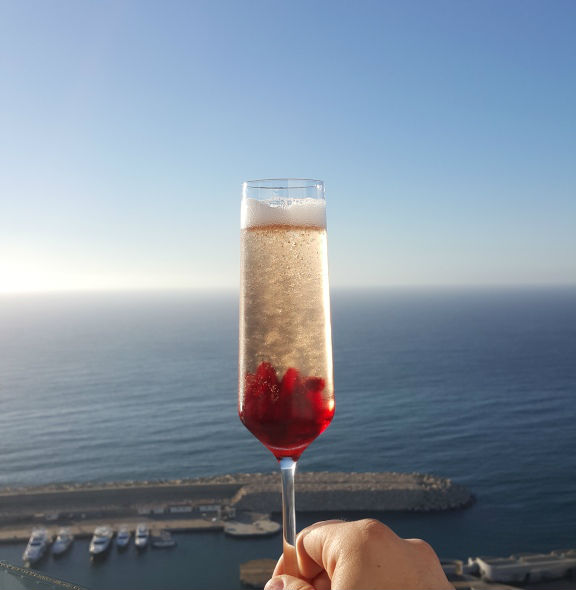 The number of passengers during the first four months of 2015 reached a record high of 1,969,222 passengers and showed an increase of almost 10% when compared to the same period last year. Similarly, Lebanon’s hotels (four and five stars) witnessed an increase in occupancy from 42% last year to almost 54% this year according to an Ernst & Young study. Doha, Madina, Abu Dhabi and Dubai all ranked higher with an occupancy rate of over 75%. As far as room rates are concerned, the average room rate in Beirut rose from $163 in 2014 to $173 this year, vs $303 in Dubai and $227 in Abu Dhabi. I wish they added a breakdown by nationalities to see if we are getting more Arab tourists this year or not.

In all cases, summer is looking good so let’s keep our fingers crossed that everything will stay calm inside Lebanon and on the borders. 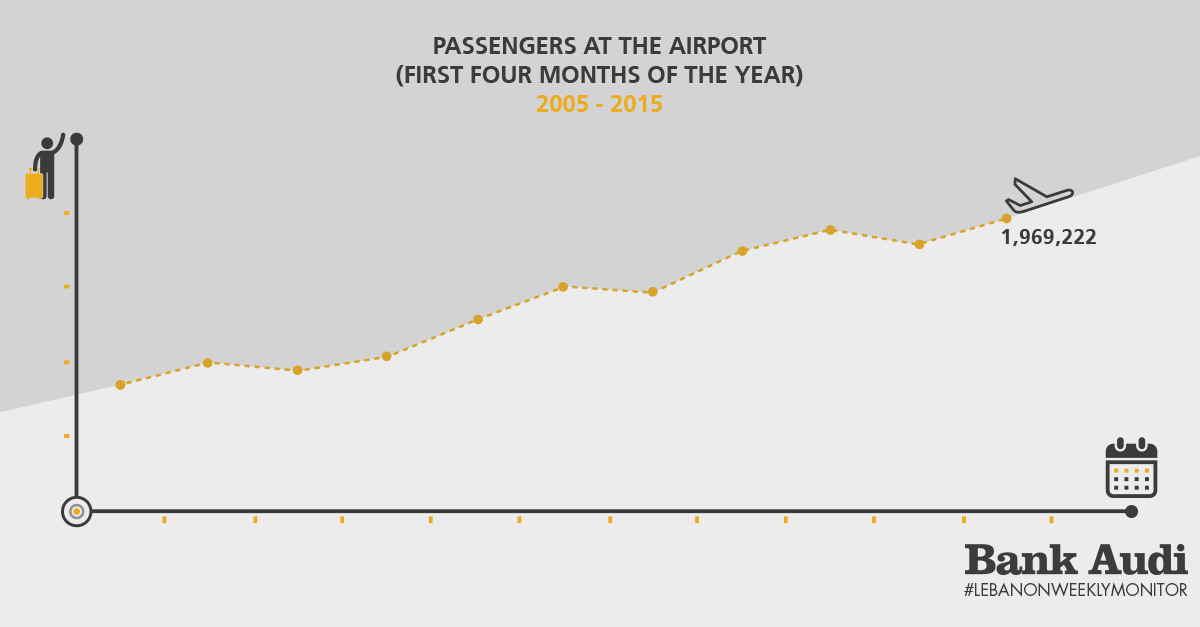