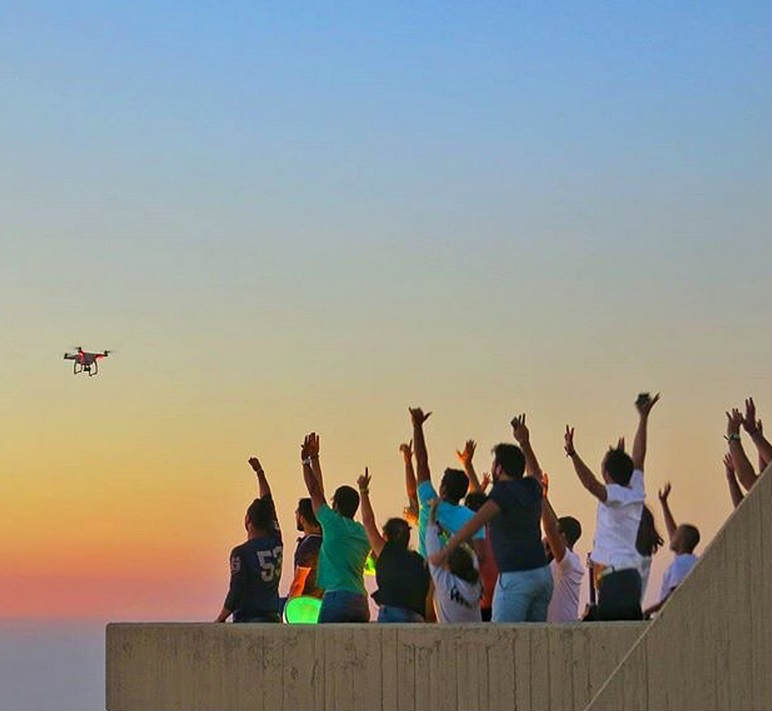 It’s not always a good thing when Lebanon is promoted as a touristic destination by international media as the way they perceive things is sometimes highly inaccurate. Of course you can’t really blame them because of the current situation on the borders and in neighboring countries but it wouldn’t hurt to double check on some facts before publishing them.

I just finished reading an article recently published by the Telegraph on Beirut entitled “War is a million miles away when the Lebanese begin to party” and here are ten things they got completely wrong. The first two are related to the outdated pictures they used, while the rest is from the article itself. 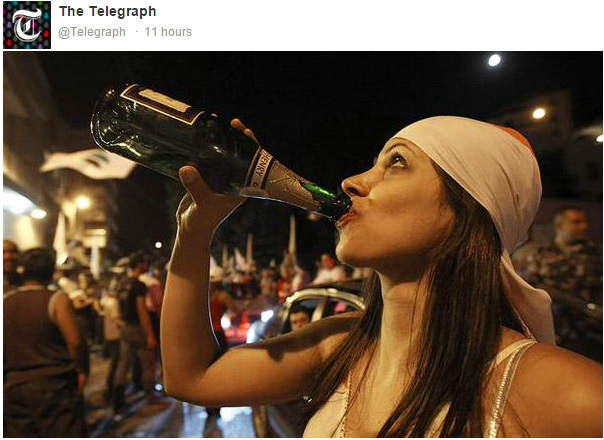 1- The last elections took place on June 7, 2009 which is more than 6 years ago and a “Christian woman” drinking champagne after results were announced is not really how we party in Beirut. 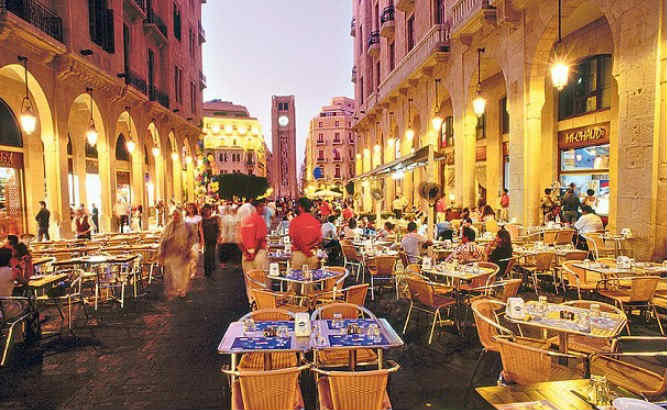 2- I don’t remember the last time I saw people dining in that area of Beirut. I think it goes back to 2003 or 2004. Whomever wrote this article obviously hasn’t visited Beirut in a long time.

Standing on picnic tables, skinny girls in hot pants and crop-tops gyrated to thumping beats, upending bottles of vodka into the mouths of the bare-chested men dancing beside them. An open-top car, Christian Louboutin shoes and a full-time, live-in maid to look after one’s children are all must-have accessories.

3- Are they referring to Rikkyz here? If not where is this place in the Lebanese mountains with skinny girls in hot pants and bare-chested men? I had no clue Rikkyz was for fancy people only.

Beauty is paramount: parents are known to book nose jobs as a birthday presents for their teenage children, and the youngsters wear their stitches proudly, as badges of honour. The average cost of a birthday party among this elite, one event organiser tells me, is $200,000. A wedding is $300,000.

4- Nose jobs for teenage children? Wear their stitches as a badge of honor? Really? And birthday parties for $200,000? Are we talking about Lebanon here? Plastic surgery is quite common in Lebanon but people tend to be discreet about it as far as I know.

It is said that most of the country’s big spenders sustain their lifestyles using bank loans they cannot obviously repay. The phenomenon is often explained as a consequence of the civil war.

5- Bank loans for $200,000 to hold a birthday party and get a nose job? Lebanese families who organize such parties don’t need bank loans. They probably own banks themselves. Moreover, the phenomenon is not a consequence of the civil war as most people tend to overspend on their credit cards. This is a universal problem for all credit card holders.

Society remains divided. Most Lebanese put sect before country. Beirut is a patchwork of separate cantons (in Christian Ashrafieh, the women wear miniskirts, while 10 minutes’ walk east, in the mostly Shia district of Basta, the prevailing fashion is the hijab).

7- That’s true. Christians rarely talk to Muslims and we rarely hang out at the same places. Yesterday I went to Verdun and I was a bit worried that Muslims on camels might attack me there, but then I spotted Christians wearing gold chain necklaces with a cross on it and I felt safe again.

Rushing through the city’s Armenian quarter one night, on my way to the chic downtown district, I was stopped by an elderly man who warned me not to go on. “There are Muslims there,” he cautioned.

8- The Muslims are coming. Beware lol!

A Lebanese businessman told me recently how he had struggled to persuade a British colleague to come to Beirut. For years she refused to visit, until it became a necessity for her work. Convinced she was flying into a war zone, her hands shook with fear as she checked in at Heathrow. On the plane she broke into floods of tears.

9- This passage is quite insulting to the whole British community and to British Ambassador Tom Fletcher. Is it so hard for this young woman to check the British Embassy’s website and understand what’s happening in Lebanon. Ironically enough, the UK travel advice to Lebanon is one of the most detailed and accurate ones.

For now, sadly, even at the magnificent Greco-Roman temples of Baalbek, the tourist touts sit together at a coffee table by the empty ticket hall. A camel, dressed up to the nines, with an embroidered doily resting between its ears and an elaborately carved wooden saddle on his back, waits under a tree, desolately swatting flies with its tail. The businessman’s friend may well have been their last customer.

10- The Baalbeck International Festival is the oldest and most prestigious cultural event in the Middle East and is visited by thousands every year. Last year, the festivals were relocated due to the situation in Syria but they are back this year. Moreover, Baalbeck is almost one of the most impressive and most visited sites in Lebanon.

The only thing that the Telegraph goes right was that the “biggest risk to foreigners in Lebanon is a thick waistline and a stinking hangover”. Here’s a [link] to the full article.

PS: If you’re coming to Lebanon this summer, here’s a list of fun things to do.