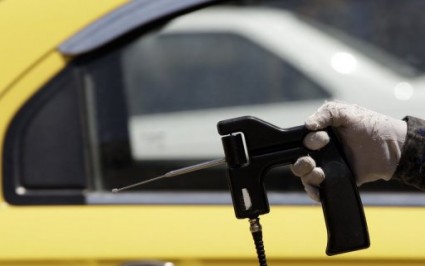 I remember posting about this scandal back in 2010 when BBC conducted an investigation and found out that the so-called bomb detectors are useless. Later on and as reported by Youmna from LBC Blogs, both the the US government related SANDIA laboratory the United States Navy Explosive Ordnance Disposal came out with the same conclusion.

The question remains: Why are people still using it in Lebanon and why doesn’t the government ban their use and penalize companies selling it?