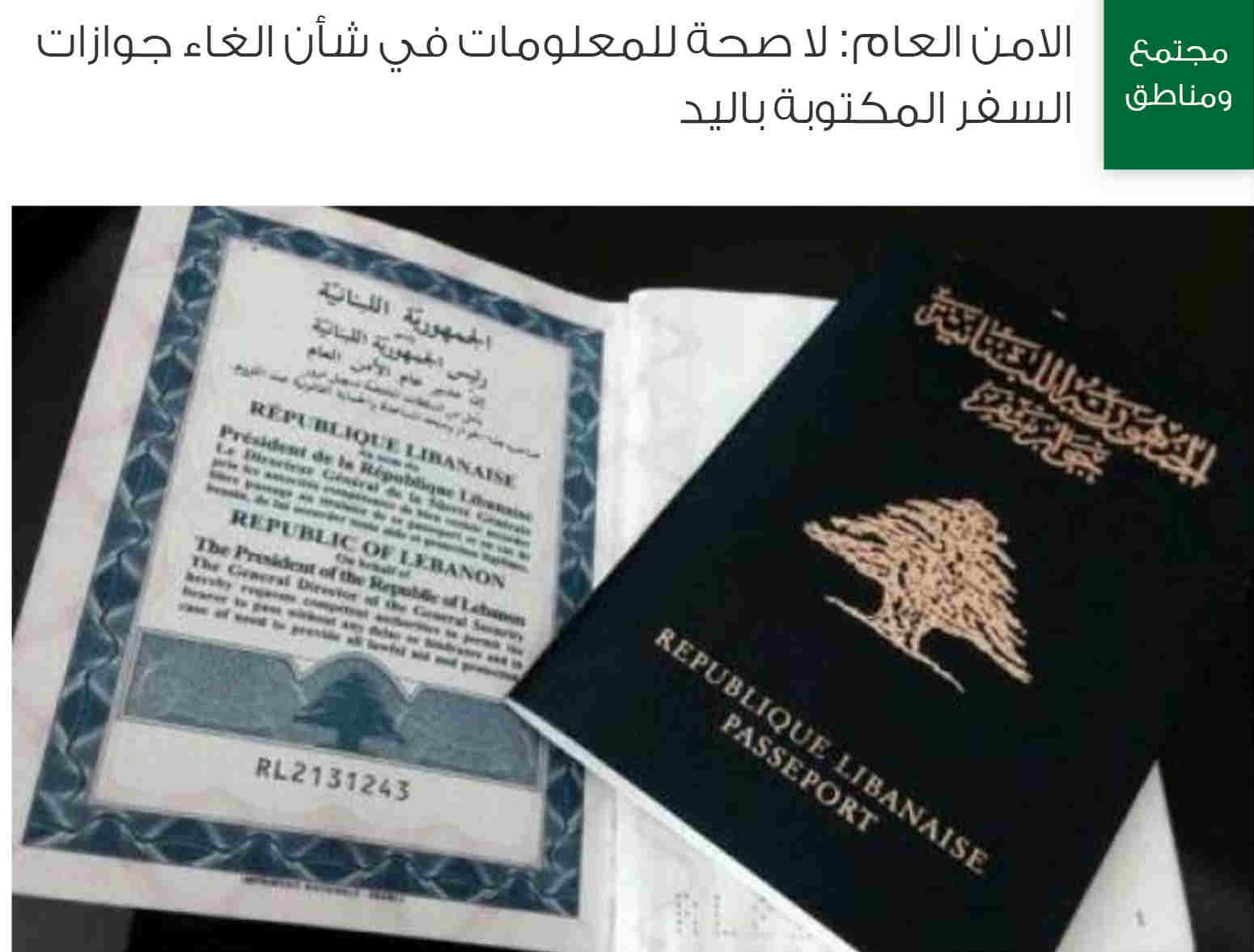 First they released a memo that all those who have old renewed passports or passports that include accompanied individuals such as children need to get new passports before the 10th of January, after which they will no longer be considered valid on departure.

Second and after everyone freaked out and spent hours trying to get a new passport, they re-assure us that the General Security will not reimburse for the cost of new passports, and that The International Aviation Organization is not accepting passports that have been renewed by hand anymore.

Third and last, they just released a memo that these same (invalid) passports won’t be confiscated after the 10th of February and that they will never resort to confiscating passports.

I’m lost but I won’t be taking any chances with them. I’m getting a new passport in the next couple of weeks, hopefully for 5 years because some people told me they were unable to renew for more than 1 year.