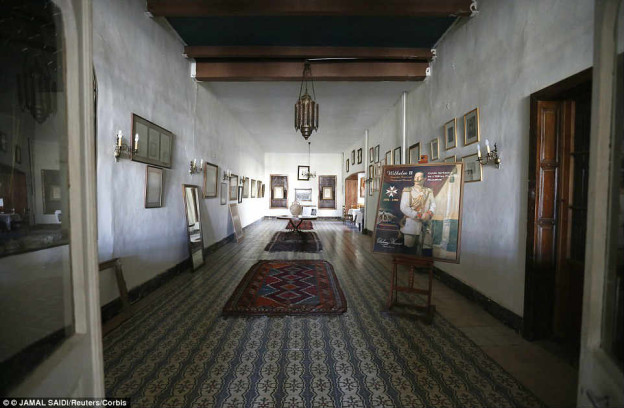 I’ve been to Baalbeck quite a few times but I never had the chance to visit the legendary Palmyra hotel there. The hotel is one of the oldest in Lebanon, if not the oldest, and has never closed, not for one day, since 1874. It was originally built by a Greek businessman back when Baalbeck was a renowned touristic destination and its guests include the likes of Mustafa Kemal Ataturk, Jean Cocteau, Jazz singers Ella Fitzgerald and Nina Simone, late French president Charles de Gaulle, German Kaiser Wilhelm II and Lebanese icons Fairouz and Sabah. Apparently Albert Einstein stayed at the hotel as well.

Unfortunately, the security situation in nearby Syria has left it empty for quite some time as tourists are too scared to head to Baalbeck but the defiant owner insists on keeping it open against all odds. For him, “No one has a right to touch hotel Palmyra, except for time”. Given the situation that we are in, I don’t think the hotel will go back to its golden era anytime soon but we can always hope for the best! Of course if the hotel owners decide to sell it or close it down for some reason, I think the authorities should turn it into a museum. 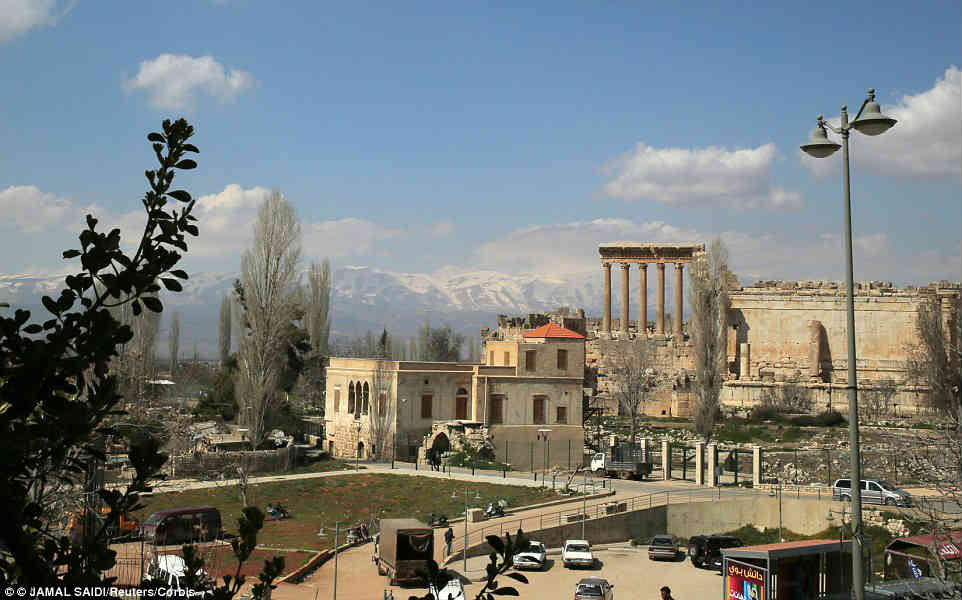 Stunning view from the hotel

In all cases, the hotel is definitely worth a visit. I am not sure I would sleep there given that it hasn’t been maintained in years but you can consider it as part of the experience 🙂

The dailymail has published some amazing pictures from the hotel taken by Jamal Saidi. I shared 3 of them and a couple of other pictures I found online. You can view the rest [here]. You can also check out the hotel’s FB page for more pictures.

The hotel was built by a Greek entrepreneur in response to the growing number of tourists to the region. Beginning in the mid-1860s, European tour operators offered package tours of the Middle East, and Baalbeck had become a renowned destination. Western academics had been drawn to the ruins for years. Scholar Ussama Makdisi noted in Baalbek: Image and Monument, 1898-1998 that they were often searching for traces of a European past in the region, perhaps with imperialist agendas at heart, and ignored the contemporary settings of the ruins. A myriad of archeologists, artists, and self-styled adventurers followed in their wake, in what would become known to some as the ‘golden age of travelling.’

If you are interested in reading more about Palmyra, check this [article]. 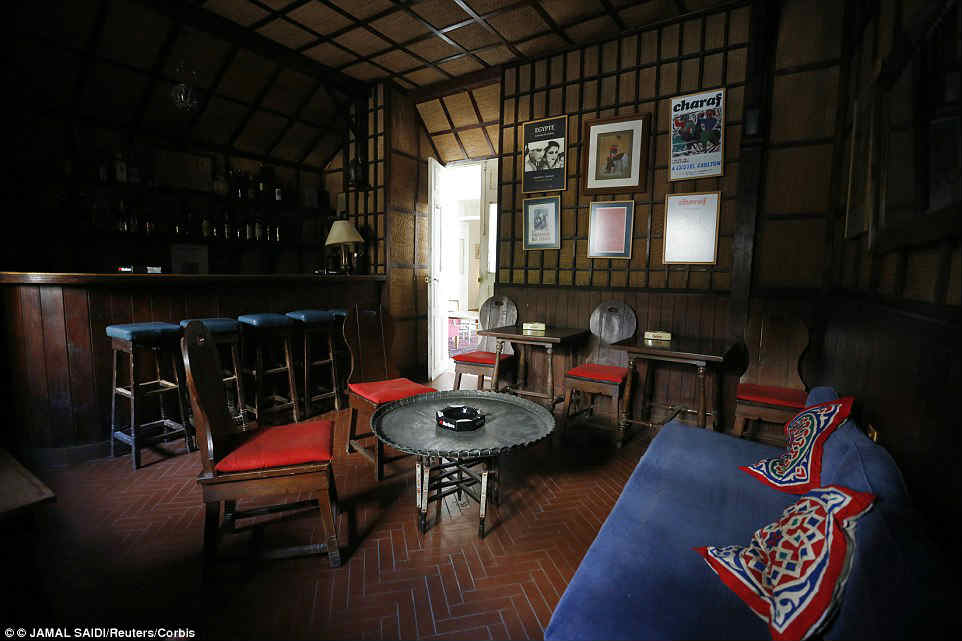 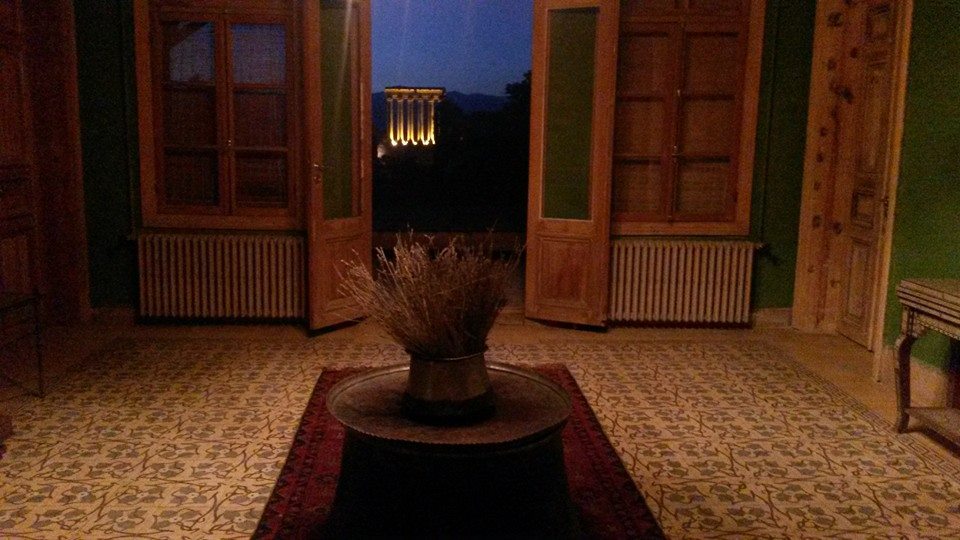 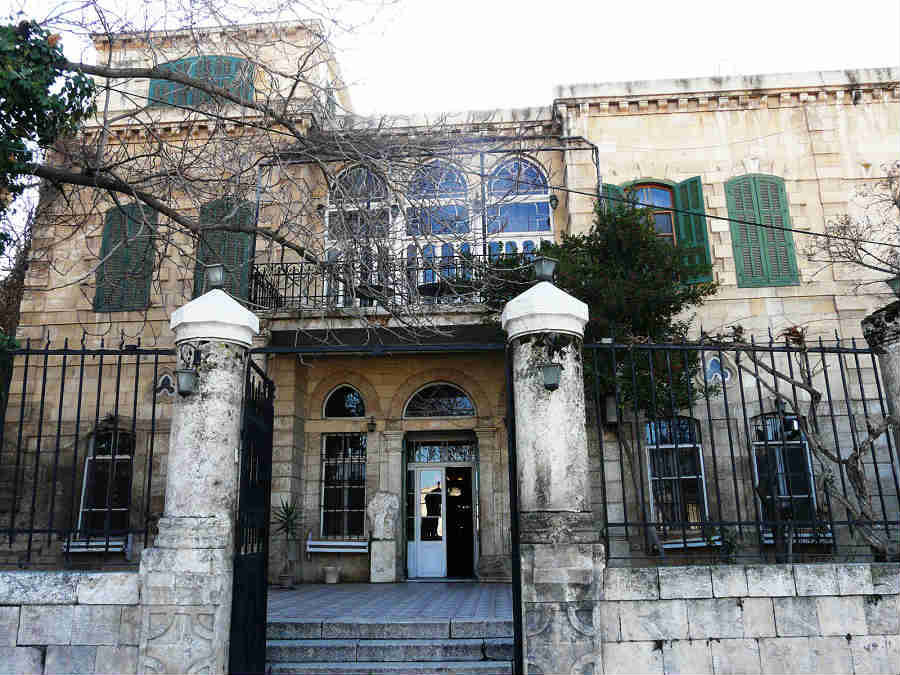