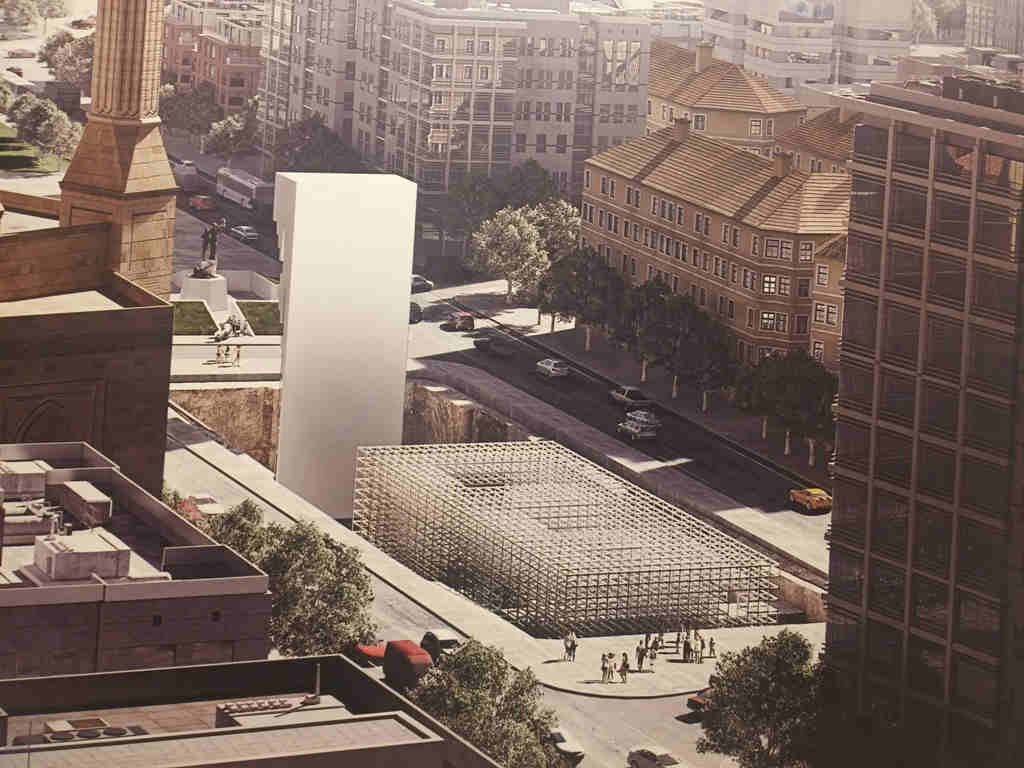 The ‘Museum of Civilizations’ was unveiled yesterday at the Metropolitan Art Society in Achrafieh and the exhibition will go on until April 24 from 11AM till 7PM. As I’ve mentioned before, the project was unveiled by Galal Mahmoud Architects and consists of a museum set in the heart of Beirut and built upon a site sunk deep into the successive strata of the civilizations that underlie Beirut.

I was at the unveiling yesterday and asked around to see if this project will ever come to life. I was told that there are ongoing talks with the related ministries and Beirut’s municipality so nothing is confirmed yet. However, one comment on the picture I posted on Instagram caught my attention as it mentioned that the Galal Mahmoud Project is close to what’s posted on Solidere’s official website under the public spaces section. (Thanks Hassan)

I looked up Solidere’s website and found an open space design from 2005 done by Noukakis & Partners (Greece). Apparently an international design competition was proposed back in 2004 to revive Martyrs’ Square and Noukakis & Partners were the winners. Their proposed museum aims ” to connect the archeological site with existing traditional buildings and “complete” the proposed winning proposal of Martyrs’ Square. To establish this connection, the concept of the building emerges from the lifted corners, public space, court, façade, materiality and construction to address the historic site and embrace the surrounding context, preserving the Martyrs’ axis (open to the sea) and the axis between the two lots to prevent the distortion of visual continuity.” [Source]

It’s good to know that Solidere are planning to have a museum there and I personally prefer Mahmoud’s project to the 2005 one so let’s wait and see what happens.

Here are some pictures I took from the event yesterday: 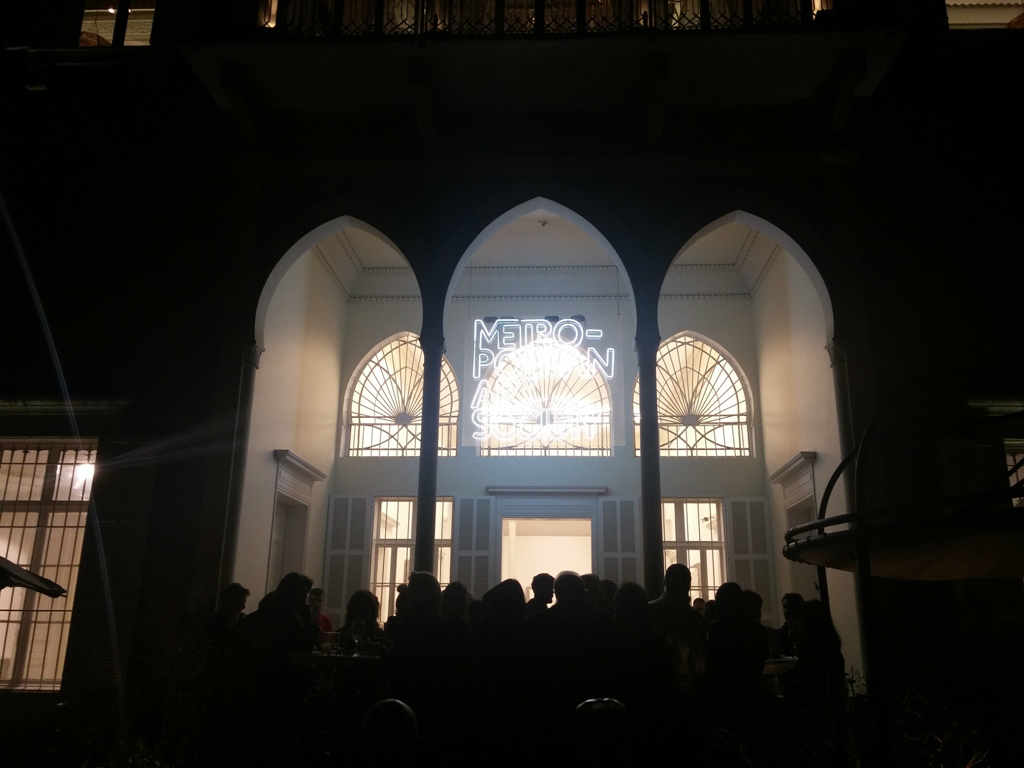 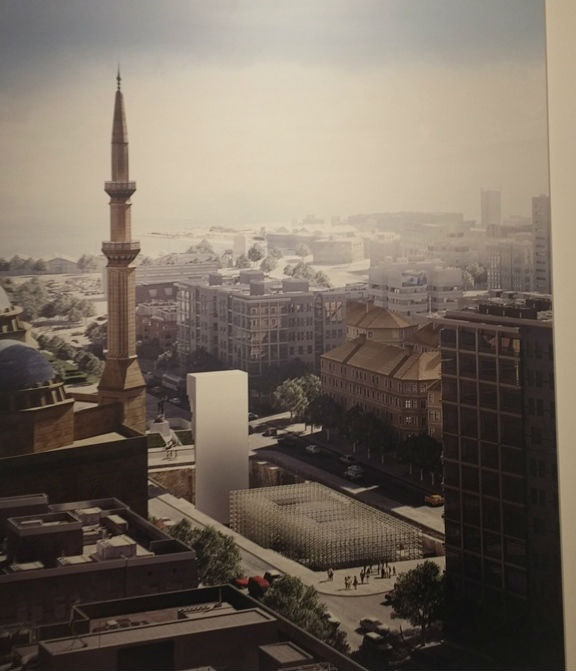 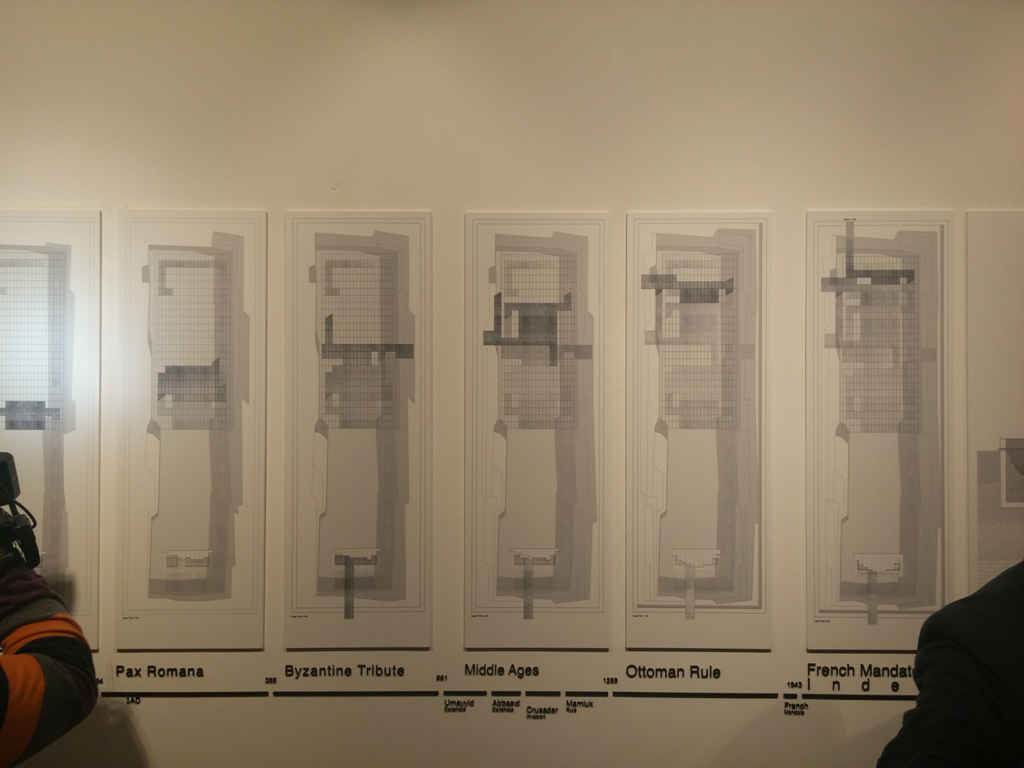 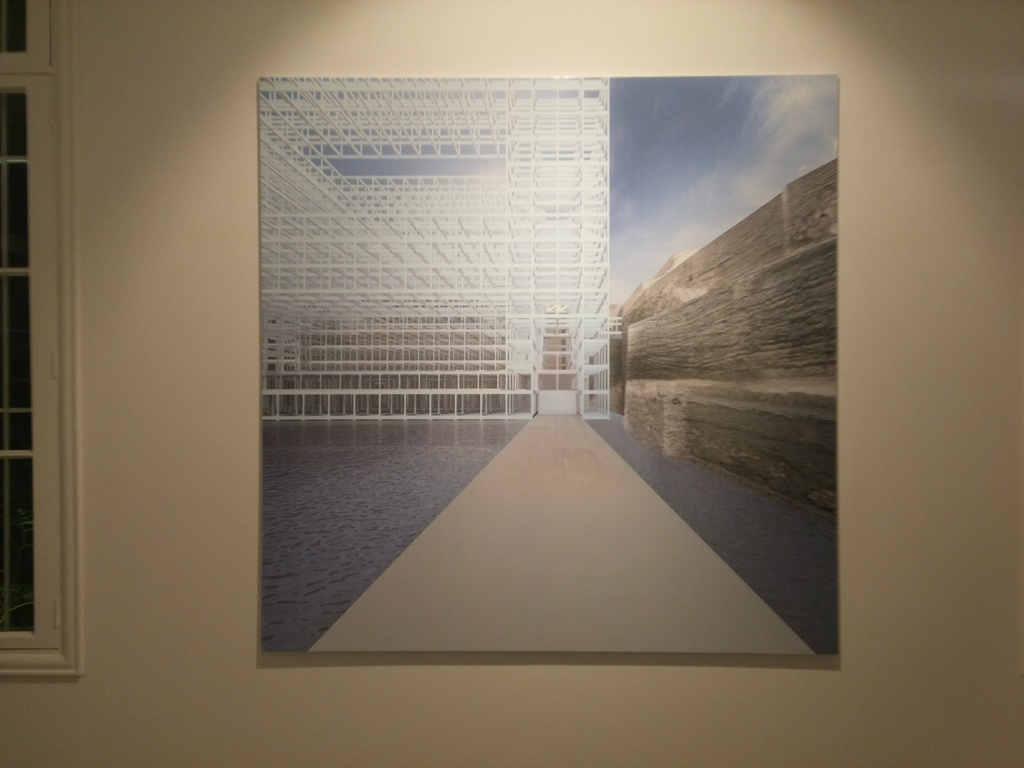