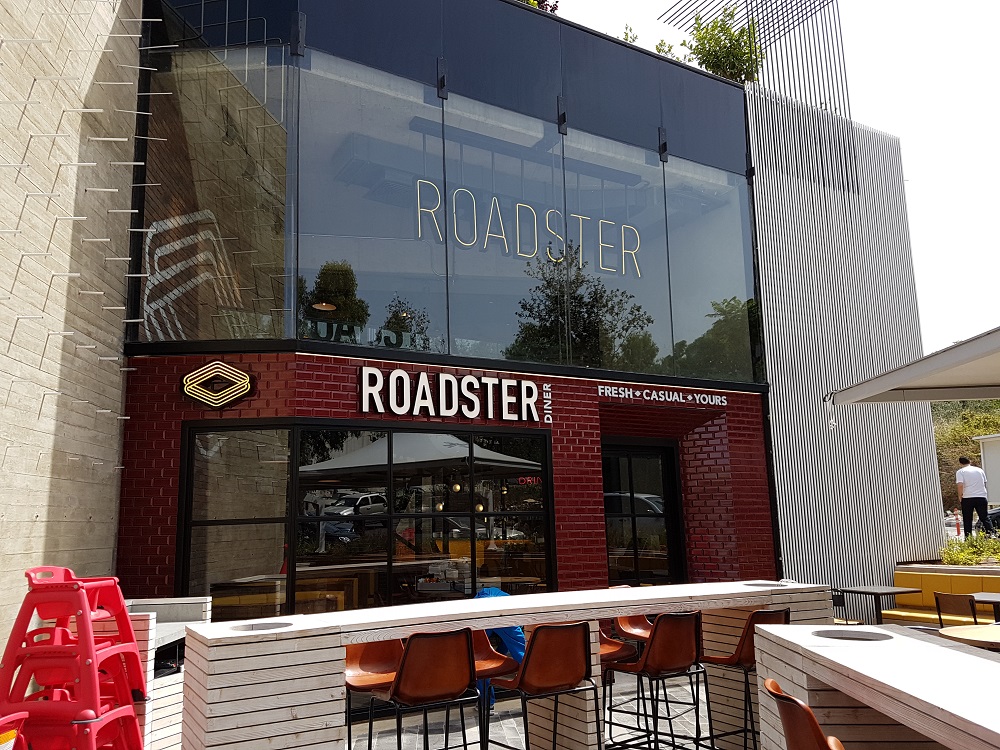 The new RD look and feel has been the talk of the town for the past three days. Some people liked the new look, some hated it while others said it’s a copy of Divvy restaurant. I refused to share the comparative pictures between both restaurants that were circulating online because I’ve never been to the new RD branch and I thought they were misleading.

Anyway, I passed by the Backyard this morning before Roadster even opens, looked around the new branch and personally loved it. The new look is actually pretty cool and a breath of fresh air. In fact, I don’t think the old RD would have fitted in this new venue because most of the shops open there have the same feel, and the same applies to the Village Dbayyeh. As far as the new logo is concerned, I’m still not very comfortable with it but what matters to be is that the food and service quality remain the same.

In terms of comparing it to Divvy (I love that place by the way!), I think those who are saying it’s a “copy paste” obviously haven’t been to Divvy or other diners. Divvy Mar Mikhail doesn’t look anything like Divvy at the Village so you can’t really compare the two to begin with, and most restaurants open at the Village and the Backyard have this urban industrial feel so again the comparison doesn’t stand. Still, I do agree that Roadster’s new round couches (RD had round couches since ever) and menu look very similar and RD should have paid more attention to these minor details especially that Divvy & RD owners were ex-partners.

On another note, I’m surprised that no one saw similarities with the Zaatar W Zeit branches that re-branded few years ago (notice the front facade and stairs), noting that ZWZ & RD belong to the same people.

All in all, what I care about mostly is the food and service quality to remain the same because I’m not there to eat the logo. In recent months, I found myself ordering more frequently from Deek Duke because it’s constantly evolving and introducing new items. At this point, Roadster should do the same and reconsider its portions and prices. In terms of delivery service, the quality has been dropping drastically for all diners and restaurants not just Roadster.

Here are few pictures of the new RD branch in Hazmieh: 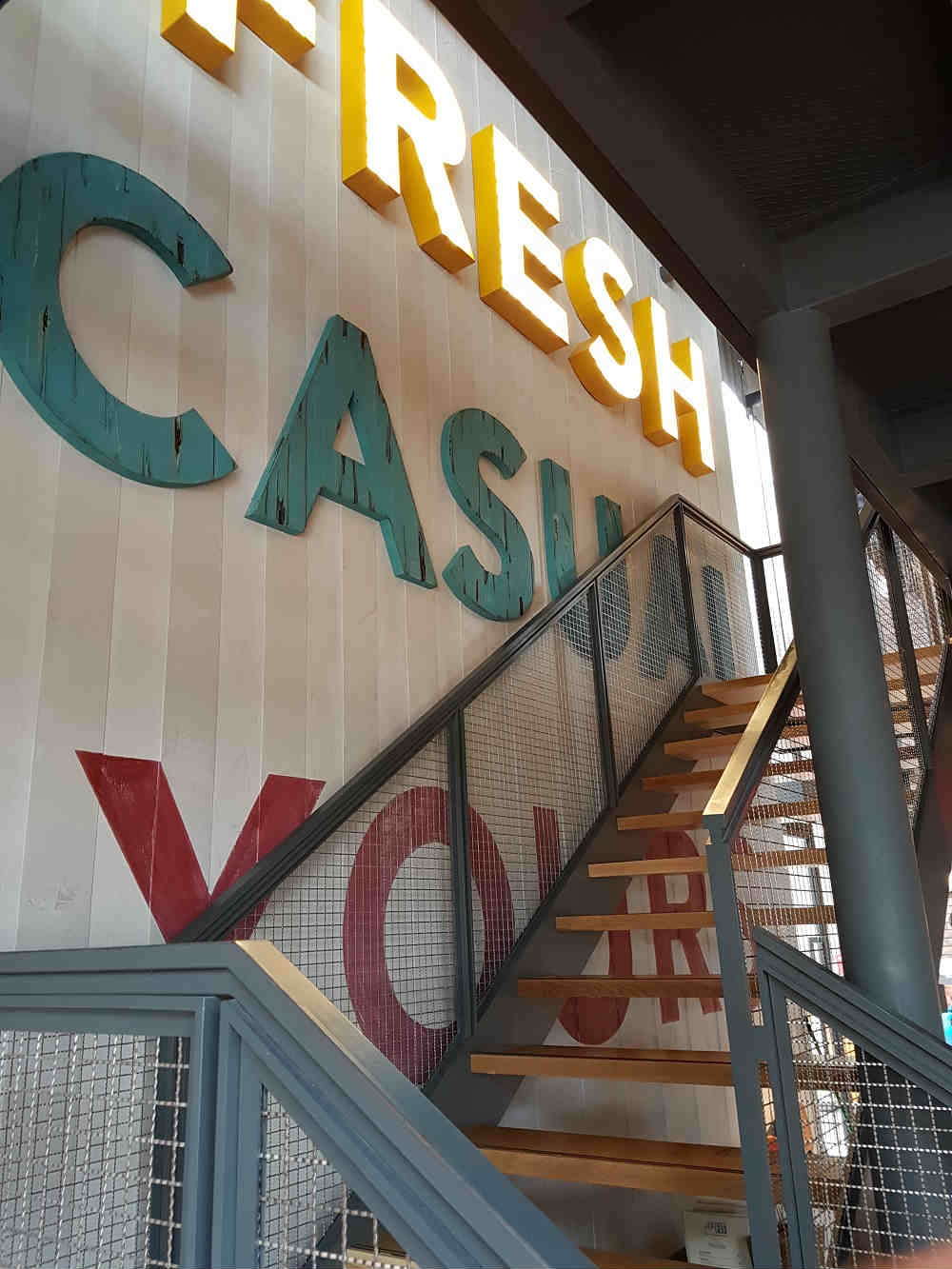 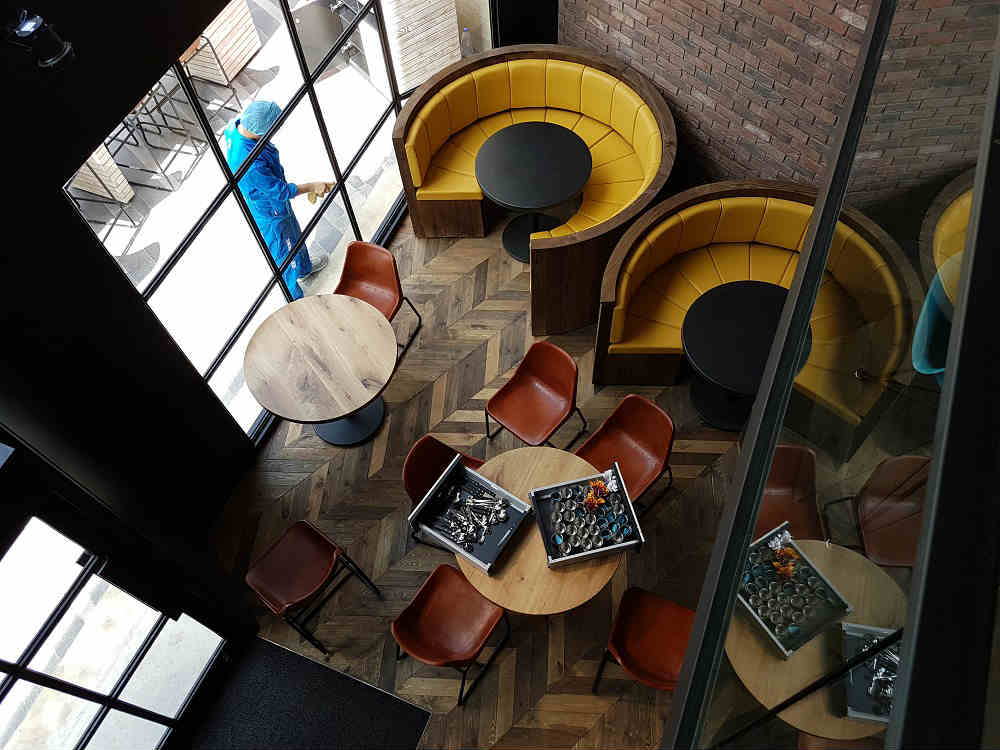 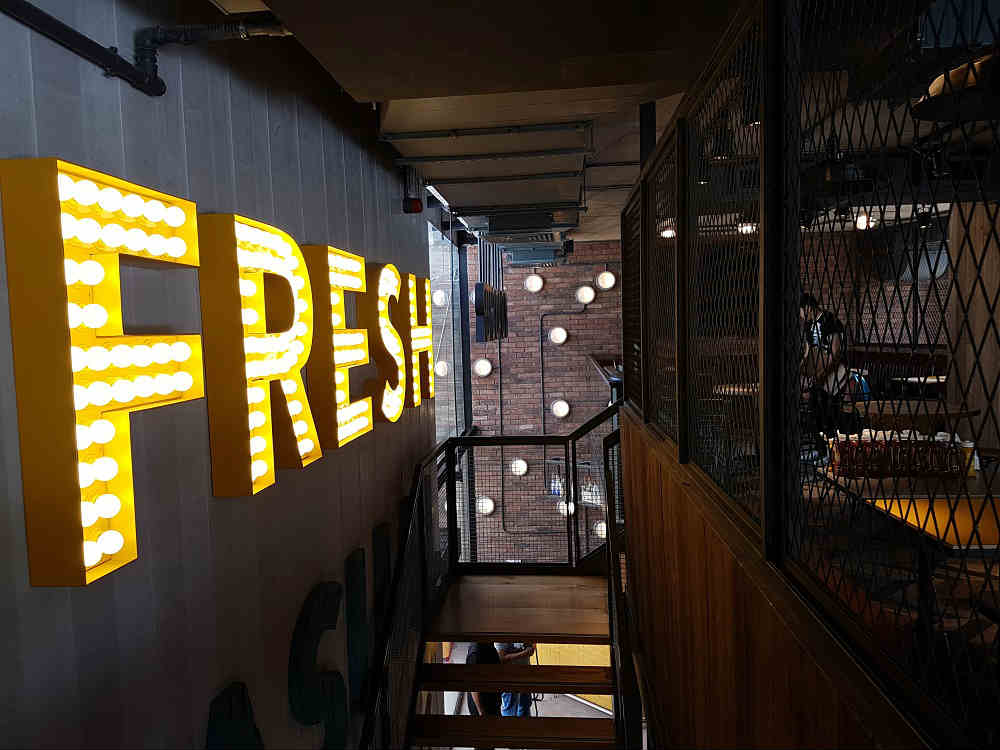 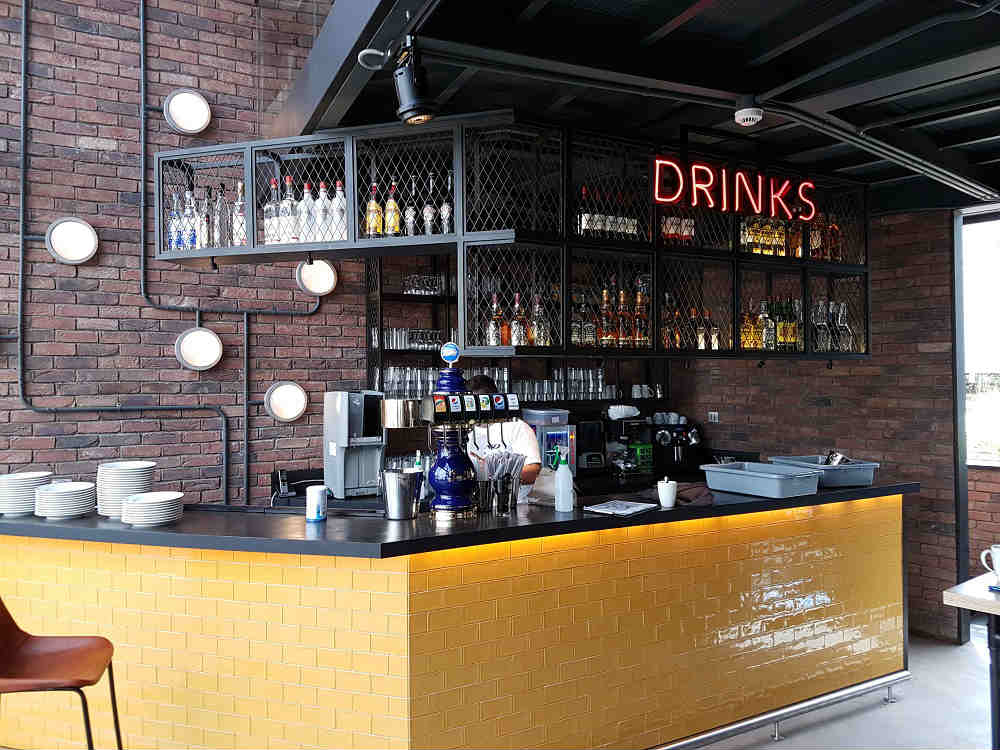 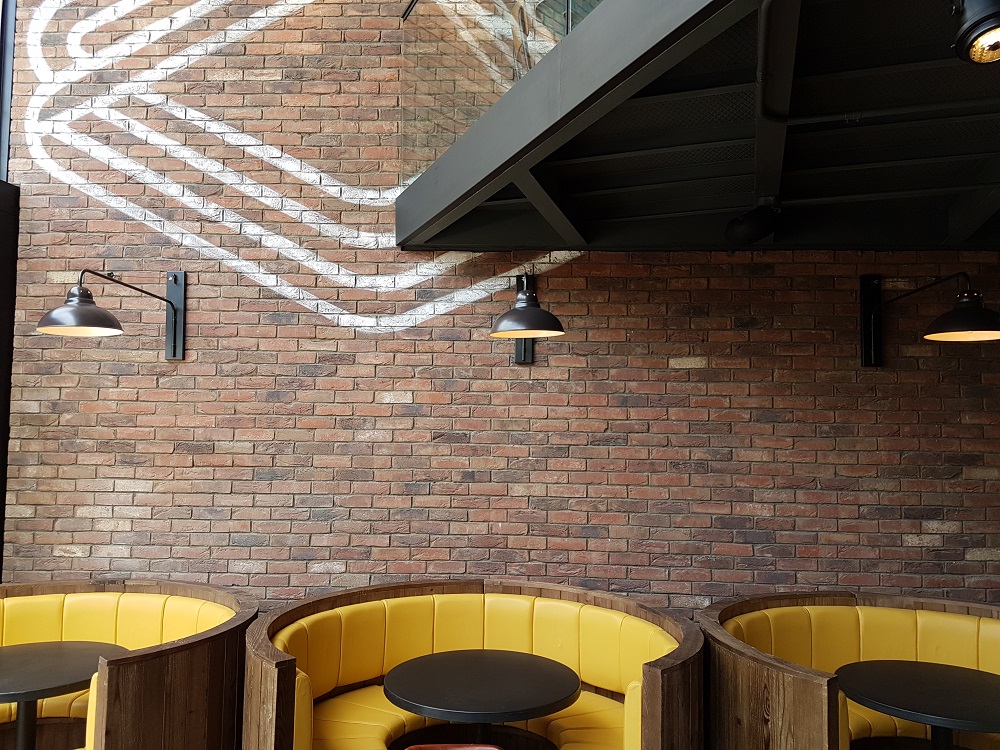 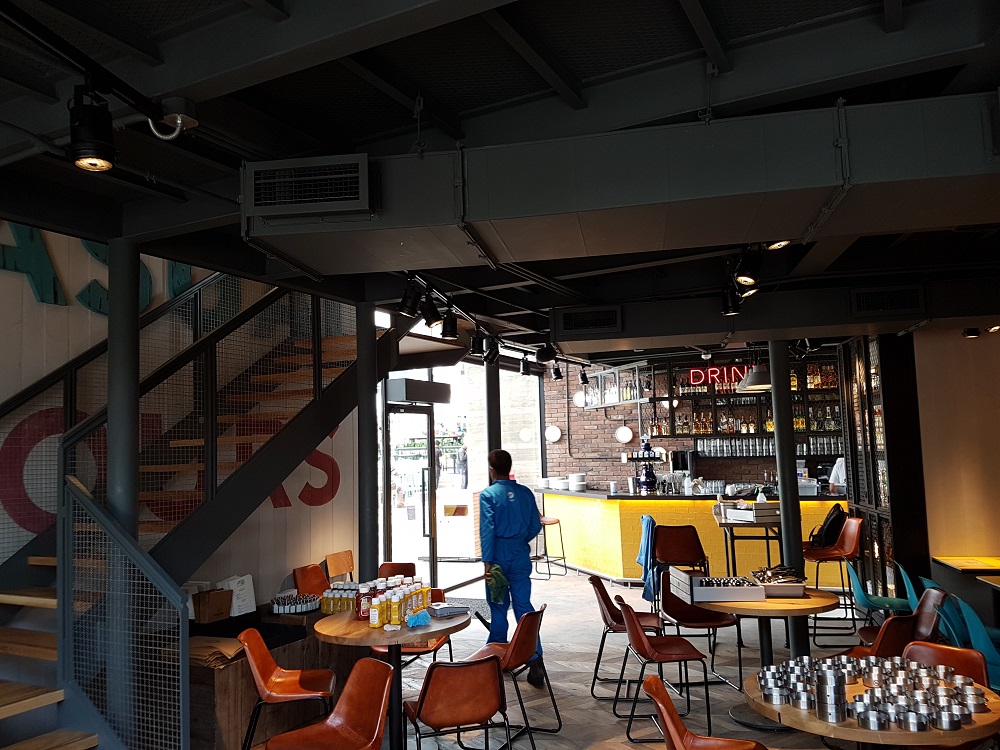