No one is expecting anything from Miss Lebanon and no one even follows Miss Lebanon news throughout the year, so there’s really no point of embarrassing all these beauty queens. Here are some of the answers from yesterday’s ceremony:

“I want to work on the co-existence of all religions in Lebanon before tackling the garbage crisis.”

“Social media is important because it makes the world a small village”.

Hiba Tawaji’s question was an (unintentional) troll as she asked the participant to prove that she’s here not only because of her looks. The answer was:

“Looks are important but this is not why I am standing here. The Lebanese girl is very smart and she is known for being smart and close to people and we shouldn’t be judged by our looks only. There are women who are CEOs and doctors in this country and I wish we could see more women in the public sector”

Another answer that deserved a 0 over 9 (instead of the 9.8997 or whatever they gave her) is the one given by the newly crowded Miss Lebanon. She was asked by Zuhair Mrad if she’d rather be ugly and live longer or be Miss Universe and live shortly. She said:

“I prefer living longer because no one is ugly nowadays. All the girls are doing plastic surgeries to look nice…” :S

Having said all that, let these girls do another bikini round and drop the question-answer rounds once and for all 😛 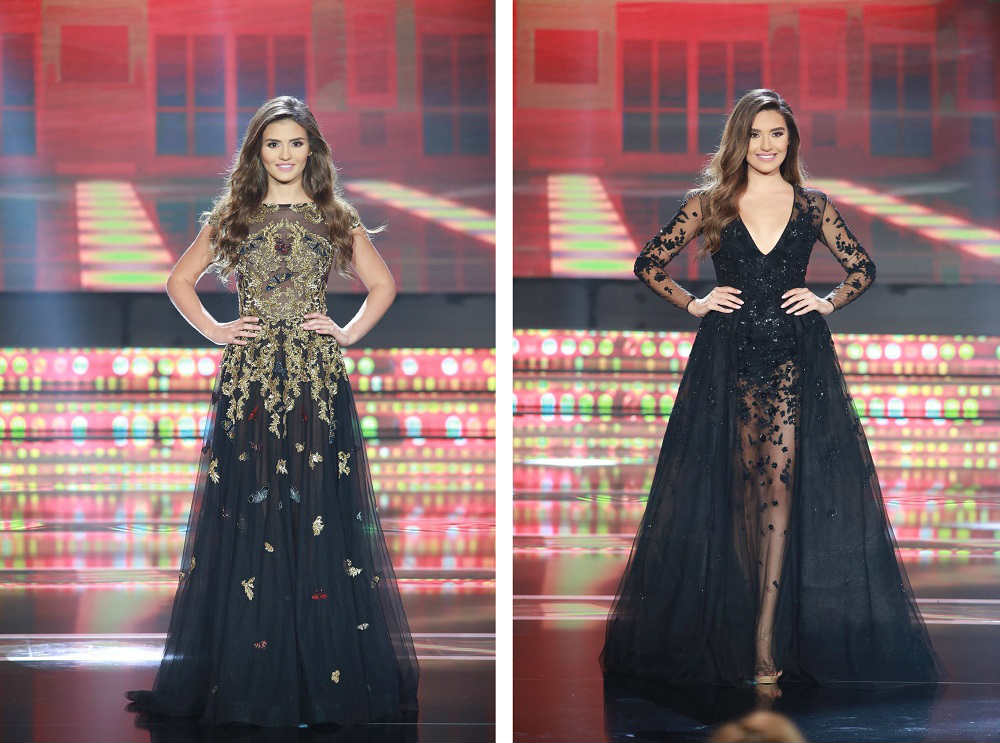 Q&As aside, one of these two deserved to win IMHO