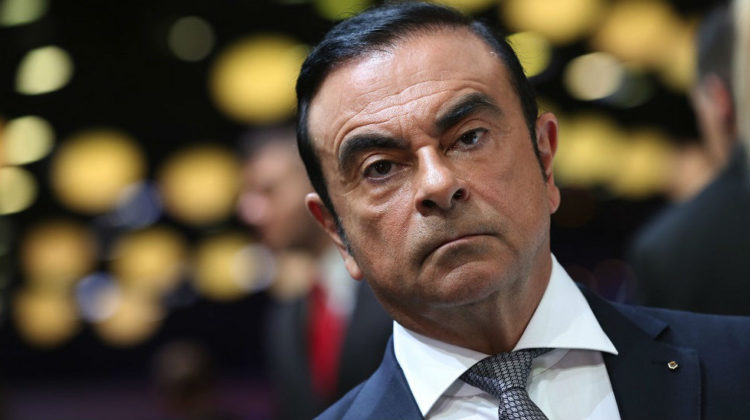 Carlos Ghosn is getting appointed soon as the new chairman of Mitsubishi Motors and by doing so, will become the first executive to head three different automakers at the same time. The announcement was made few days ago after the struggling Japanese company sought a bailout from Nissan earlier this year in an attempt to regain consumer trust and get back on track.

Ghosn is currently the Chairman of Nissan Motro Co. and Renault Sa, and has earned the nicknames “Mr. Fix It” ( & “Le Cost killer”) after he took Nissan back in the 1990s from a $6 billion loss to a $2.7 billion profit in just one year. Back then, analysts had written off Nissan & Renault as they were nearing bankruptcy, but Ghosn rescued both of them and even turned them into market leaders thanks to his cost-cutting strategies and excellent managerial skills. It is noteworthy that Ghosn was the first non-Japanese president of an automaker in Japan and was not very welcome at first, but he earned the Japanese people’s respect and admiration later on (and even became the subject of a 160-page graphic novel).

Going back to the Mitsubishi story, Financial Times reported that shares were up by 7.9% and reached their highest level since June as soon as the transition was announced. Ghosn insisted that Mitsubishi’s CEO keeps his position. Here’s what he said:

I had the honor of meeting Mr. Ghosn in Lebanon once. He’s a very humble and calm person and is the perfect candidate in my opinion to lead our country out of its misery but our corrupt politicians would rather stay surrounded by garbage than let him fix our problems. Ghosn is a sleeping partner in Ixsir, one of Lebanon’s leading wines.