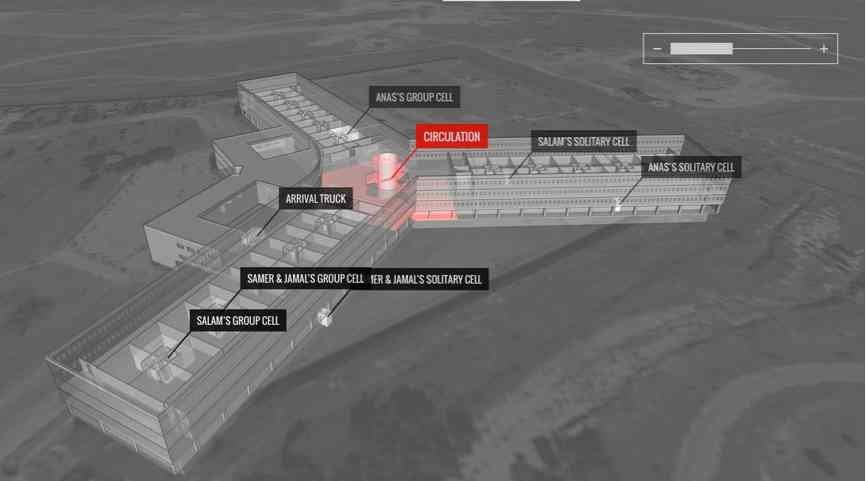 Ex-detainees and architects have built an accurate model of the Saydnaya Syrian prison based using ‘ear-witness’ and The Guardian is describing Assad’s most brutal prison as the worst place on Earth.

Amnesty international reports that over 18000 people have died in Syrian prisons since March 2011. This averages out to roughly 10 people dying every single day. Prisoners are subjected to all types of torture methods, and treated like captive animals, with complete disregard for human rights.

Unfortunately, very few people are bringing to the forefront the matter of the Lebanese citizens still detained in Syrian prisons for over 20 and sometimes 30 years now. Most of these are political prisoners, of which some were reportedly moved to the Saydnaya prison. Needless to say, the government has done nothing to clarify the fate of these prisoners while their families are still waiting and fighting to learn of their loved ones’ fate.