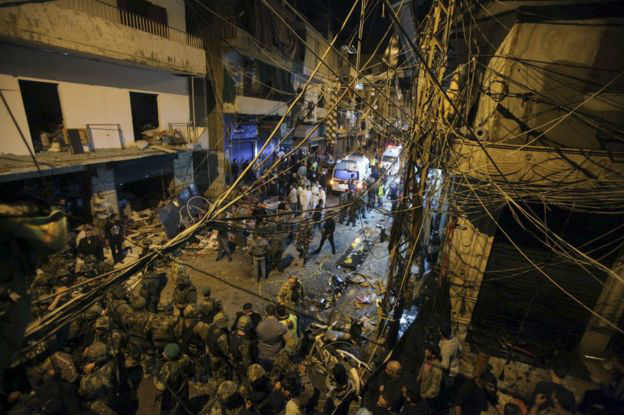 After yesterday’s bombing, da7ye.com shared a video on their FB page showing fireworks in Tarik el Jdeede area and linked them to the twin suicide blasts. There were indeed fireworks but because of a wedding that was taking place at the same time and they just happened to take off few minutes after the blast. An apology was issued later on by da7ye.com on their FB page and the person who spread the story was apparently fired. 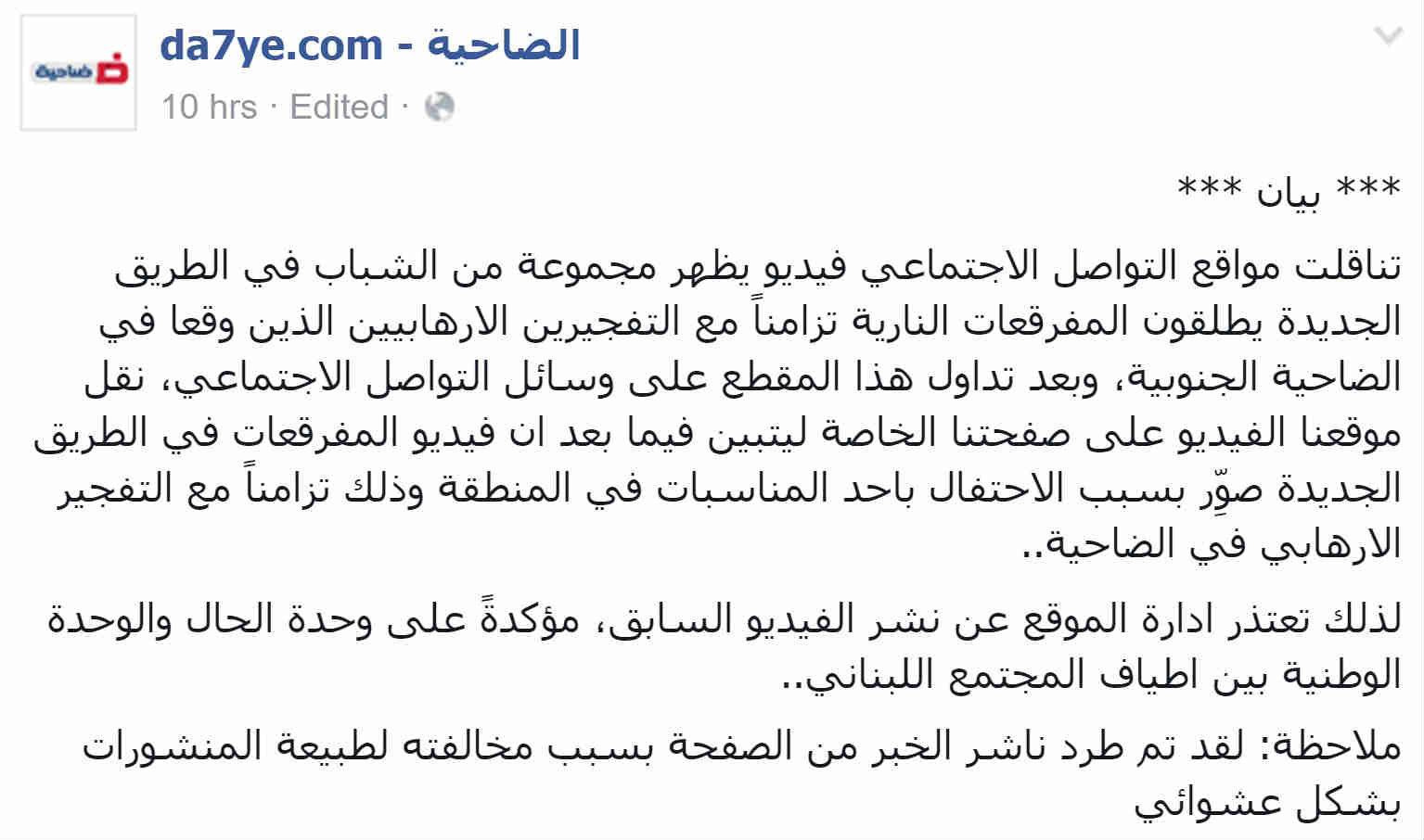 Moreover, the same page shared an hour later a picture of a young man from Tarik el Jdeede donating blood to the victims in one of the hospitals. 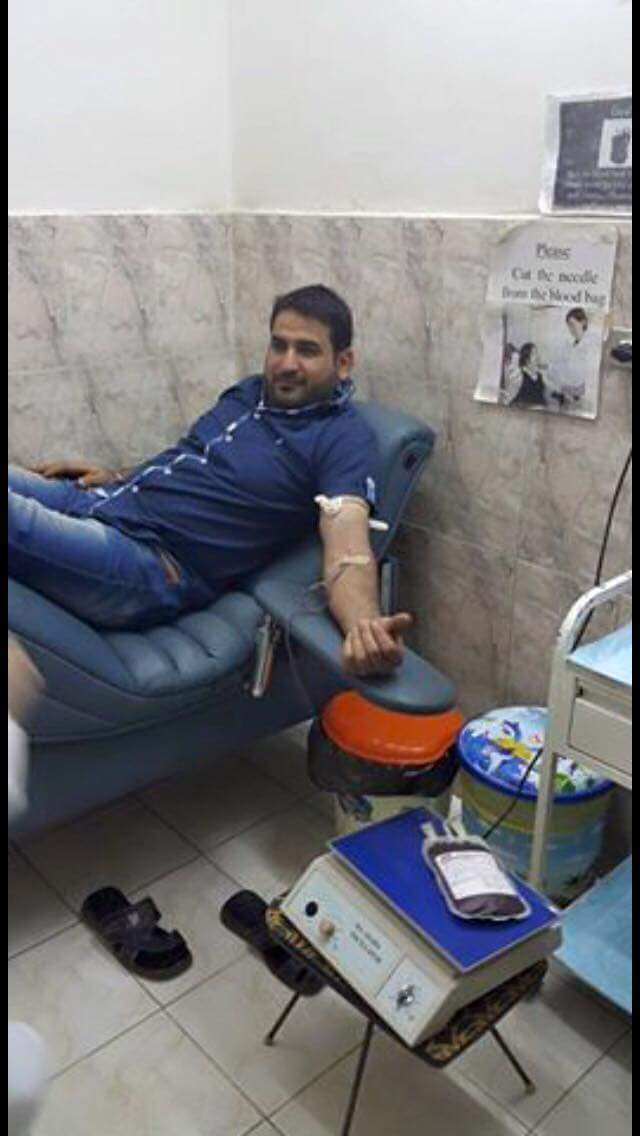 I know this might sound a little cliché but the last thing we need is more hatred and sectarianism among the Lebanese, especially when based on false stories and I’m glad da7ye did rectify the story and apologize. Terrorism knows no religion and kills innocent people irrespective of their religion, age, gender or race. In times like these, we need to spread unity and hope and praise people like Adel Termos, who rushed to tackle the terrorist and scarified his life in order to save tens of others.