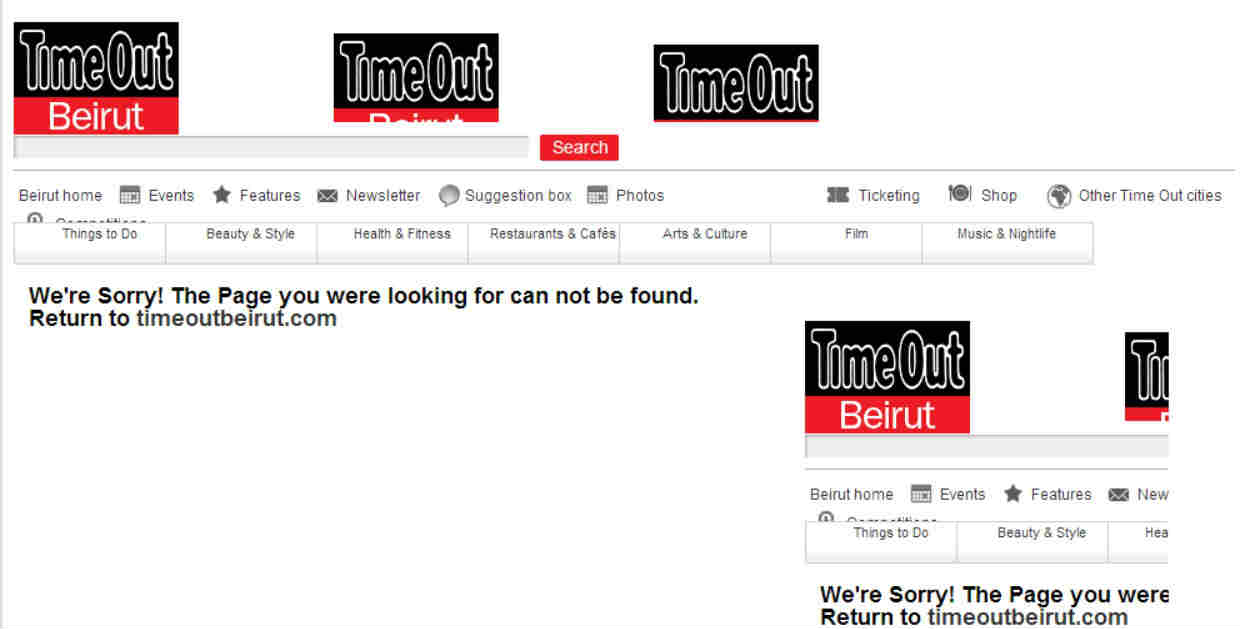 As you can see from the tweets below, someone was asking why TimeOut Beirut is now called BeirutView on Twitter and then a previous employee replied and stated that the Magazine’s co-founder sent a mass note that she’s leaving TOB/On Time as of May 30. I checked the website at the time of the tweets and it was still running but few hours later, it was shut down and the facebook page was closed down as well. 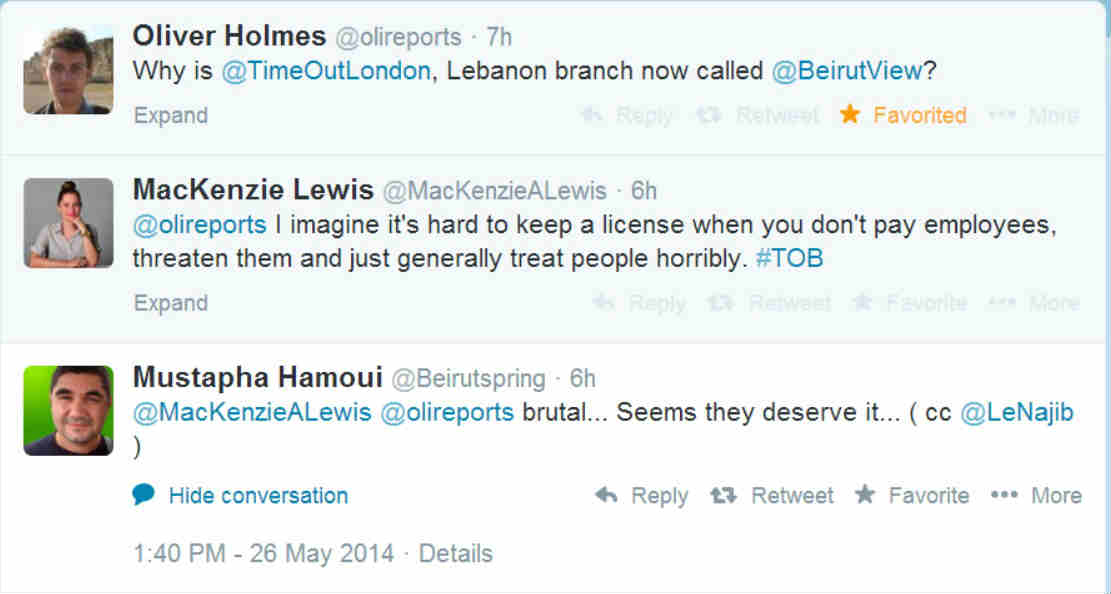 The only reply I saw regarding that matter on Twitter was the one below but I heard people saying that they lost the license. I can’t really confirm any of the info mentioned, specially the negative comments that emerged and that I’ve heard before, so I guess we will have to wait for an official statement (if there will be any), but something must have gone wrong for the magazine to shut down like that. 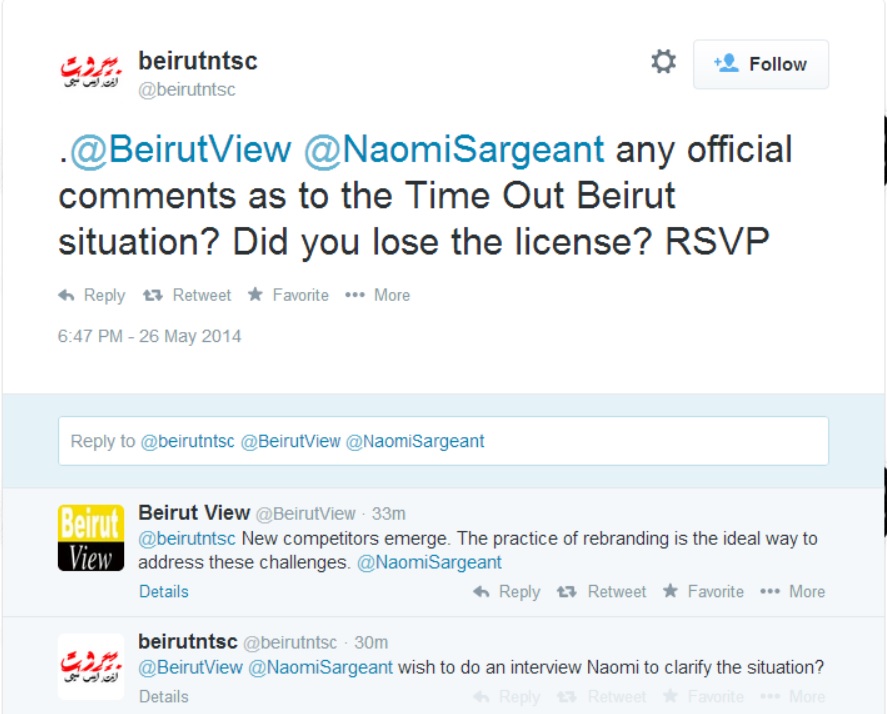