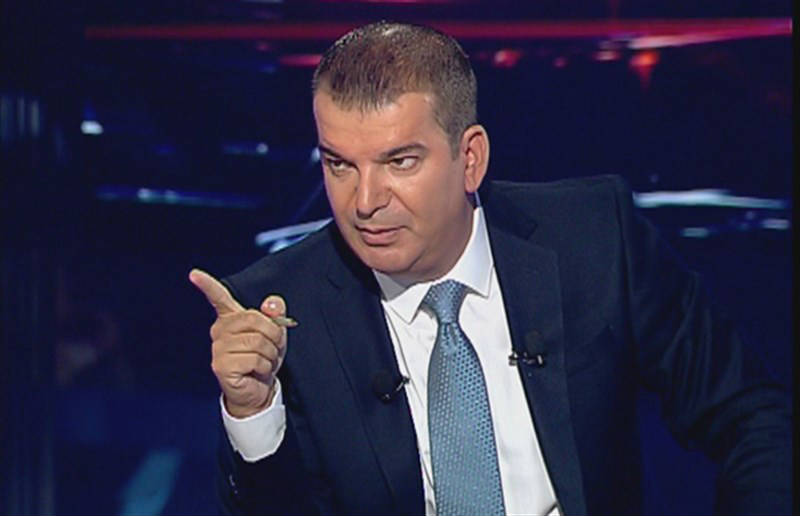 I’m not really sure what is Tony Khalife’s deal with NGOs that are working against domestic violence but he has gone too far this time and his last two interventions on this issue are, according to my humble opinion, utter nonsense. Even more, he’s damaging the reputation of respectable NGOs and turning the public against them without having any scientific proof to back his claims. When he was covering the Sarah el Amine story, he was throwing false claims all over the place and even had a Sheikh on the show who kept undermining the work of NGOs. I won’t go back to this episode but focus on his latest intervention during his appearance on Al Hayat TV where he attacked once again NGOs concerned with domestic violence against women.

You can watch the 4-minute long video above and here are my thoughts on it:

– Claiming that some NGOs and lawyers are interfering in internal family affairs and pushing women to file lawsuits against their abusive husbands is complete nonsense. When a man abuses his wife or his children or vice versa, it’s no longer a family affair but a social issue and NGOs are here to help these women speak out and not suffer (or die) in silence.

– Claiming that certain NGOs get paid for every woman that dies due to domestic violence is a serious accusation that needs to be backed by clear evidence. If that’s not the case, he should apologize to the NGOs in question for harming their reputation.

– Claiming that NGOs have caused an increase in the number of domestic violence victims is also a serious accusation that has no scientific evidence. If anything, these NGOs are shedding the light on more and more cases everyday that no one used to hear about them before and I’m glad Mona Abou Hamze disagreed with him on this statement.

– Claiming that women speaking out in public in front of their sons about their abusive husband is more humiliating than their husband beating them at home in front of their kids is probably the worst thing Tony said on that night. NGOs and organizations have been working for years to help women break their silence and speak out against their abusive husbands and seek protection from the authorities and society. By asking them to keep things in the house, these women and their children will suffer in silence just like what happened with Sarah el Amine.

Moreover, being an educated and respectable person has nothing to do with domestic violence. We’ve seen how a lawyer was beating his wife in public the other day and was almost bragging about it on public TV and on your show as well. Therefore, if you come back home and you find the police waiting for you, it must be for a good reason not because NGOs and lawyers are pushing women to file random lawsuits. Last but not least, an NGO that is working to eliminate all forms of exploitation and violence against women is not entitled to report cases of domestic violence against men. If Tony Khalife feels there are a lot of men being abused by women, he should start his own NGO then and report these cases and organize demonstrations and everyone will gladly support him if he’s right.

I think it’s quite ironic that Tony Khalife is running a show to help shed the light on important topics and is criticizing at the same time NGOs that are helping shed the light on domestic violence cases and supporting women being abused by their husbands. If he feels certain NGOs are not doing their job well which is properly the case, then he should prepare a show to evaluate their work and not just throw random accusations at them. Also, he should reconsider some of the cases he’s talking about and whether they helped or harmed the people involved as well.

All in all, I think it would better if he invests more time and effort into spreading awareness on domestic violence and on ways to support the victims rather than get into a pointless war with NGOs and organizations, specially those that are closely working with the authorities.