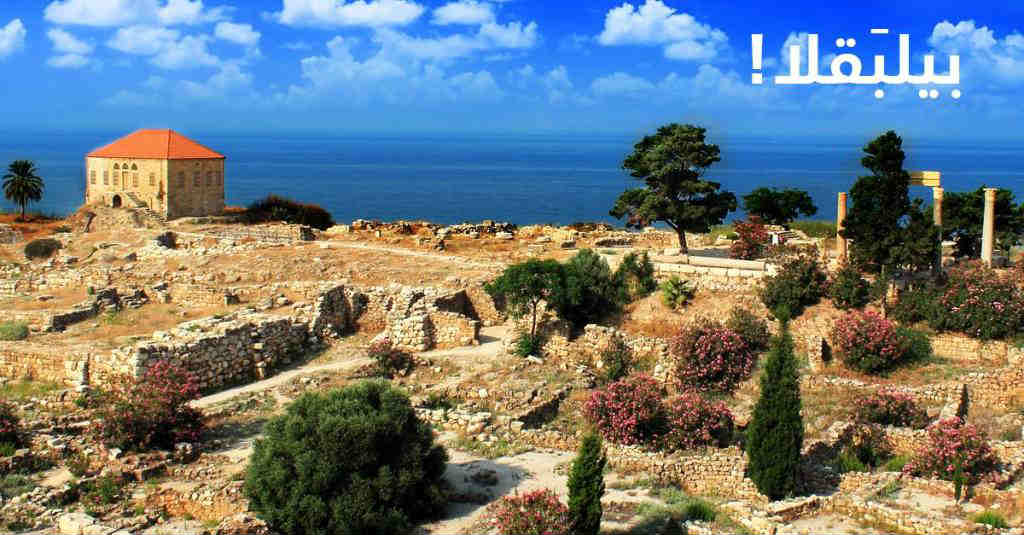 I’m really happy that Byblos won the Arab Tourism Capital Title for 2016 but I am really confused about this award as I can’t find anything about it. There’s no doubt that Jbeil deserves to win such an award but who are we competing against and who’s coming up with these awards? What exactly is the Arab Council of Tourism?

I tried to look up the Arab Council of Tourism online and found a website called [arab-tourismorg.org] which didn’t help much. In fact, I realized Jbeil wasn’t the only winner as the Saudi city Abha also won the same award for the year 2016 and 2017. If this is true, then Jbeil won the award for two years not just one (yay?).

Jbeil was also chosen as the best Arab Tourist City by the World Tourism Organization in 2013 but I could barely find anything related to it as well. Don’t get me wrong as I am not trying to question the awards but if we are only hearing about them in Beirut then what’s the point?

I honestly think our primary focus should be on promoting tours and activities in Jbeil because these awards won’t help much if tourists don’t know how to get to Byblos. I just had a quick look at Livelovelebanon (where it’s still winter) and destinationlebanon where I found a very helpful pdf but not so user-friendly.

Otherwise, congrats to Jbeil which is one of my favorite cities in Lebanon and I’m going to dedicate a post very soon to Jbeil, how to get there, things to do, places to go, restaurants to visit etc …