So now you can’t pretend you didn’t read the message anymore lol! 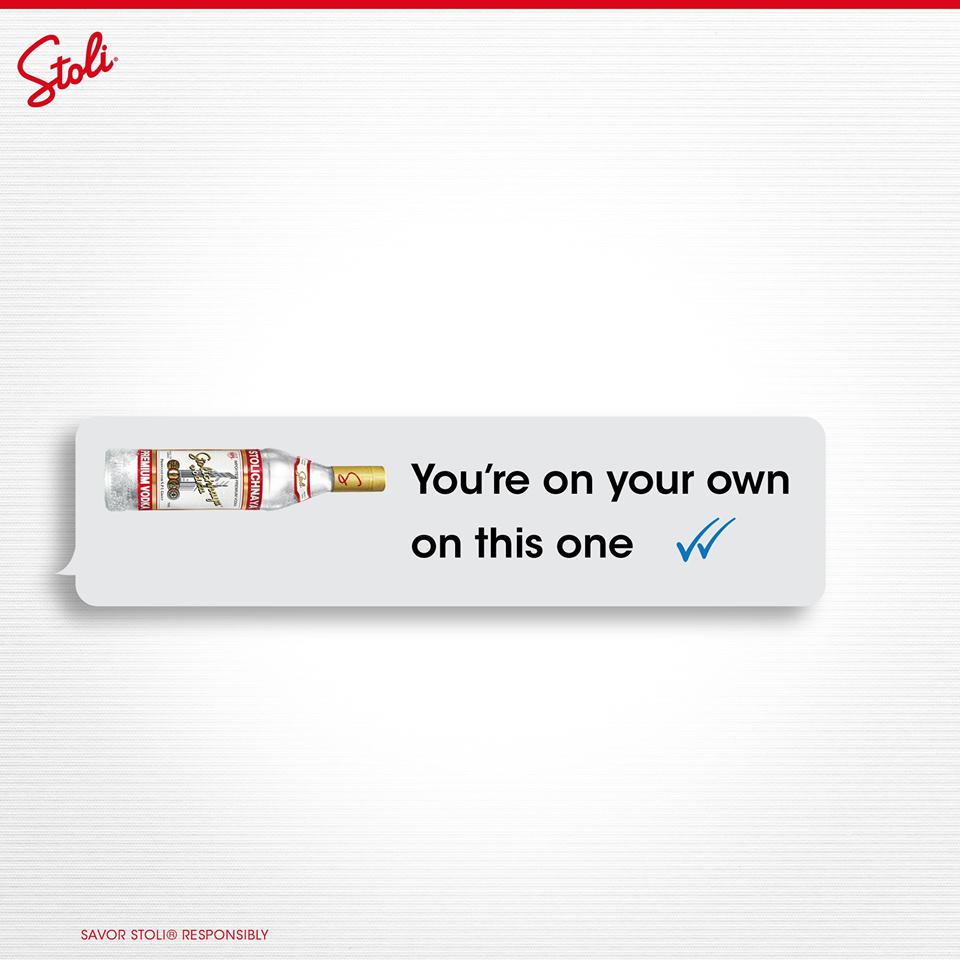 Until now, the tick marks accompanying your WhatsApp messages indicated one of two things: one tick to show that the message had been sent to the recipient and two to show it had been correctly delivered, which did not imply it had been read. The myth that the double check=message read eventually became so widespread that the company had to clarify how the ticks actually work on their official Twitter account.