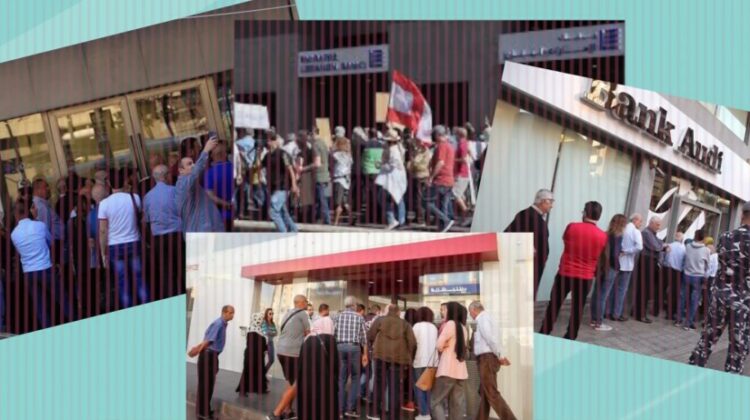 $21.3 Billion Dollars is the total amount of cash withdrawn from banks during this same period, out of which 16 Billion are in Lebanese Lira and the remaining five billion in foreign currencies.

Check out the video: