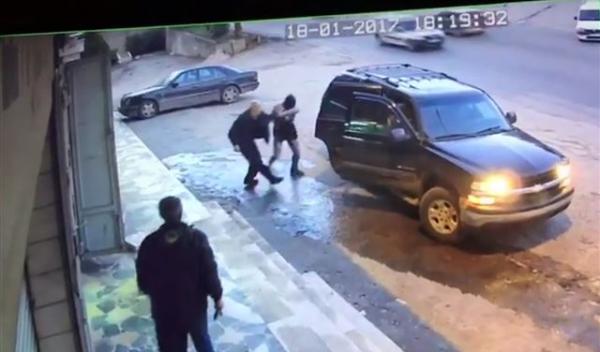 Armed gunmen kidnapped a 74 year old man called Saad Richa in Chtaura few days ago and they haven’t released him yet. Almost every political and religious party in Lebanon is trying to negotiate with the kidnappers to free the man but in vain. Eventually, Richa will be freed and a ransom will be paid even if the authorities will not acknowledge it but who are these kidnappers and why can’t we stop them?

Kidnapping is big business in Lebanon and has becoming more popular in the past few years as it proved to be more profitable than stealing cars. Back in 2013, Lebanon witnessed 17 kidnappings in a period of 9 months only and nothing can be done to stop these acts because these gangs are politically covered.

The question is: Who’s providing the cover and why can’t we stop them? What’s preventing the ISF & The Lebanese Army nowadays from arresting all these people? I am sure the authorities know the answer and since all political parties are (almost) in agreement now, I think it’s about time they take a firm decision to go after all these gangs in the Beqaa and put an end to these kidnappings.