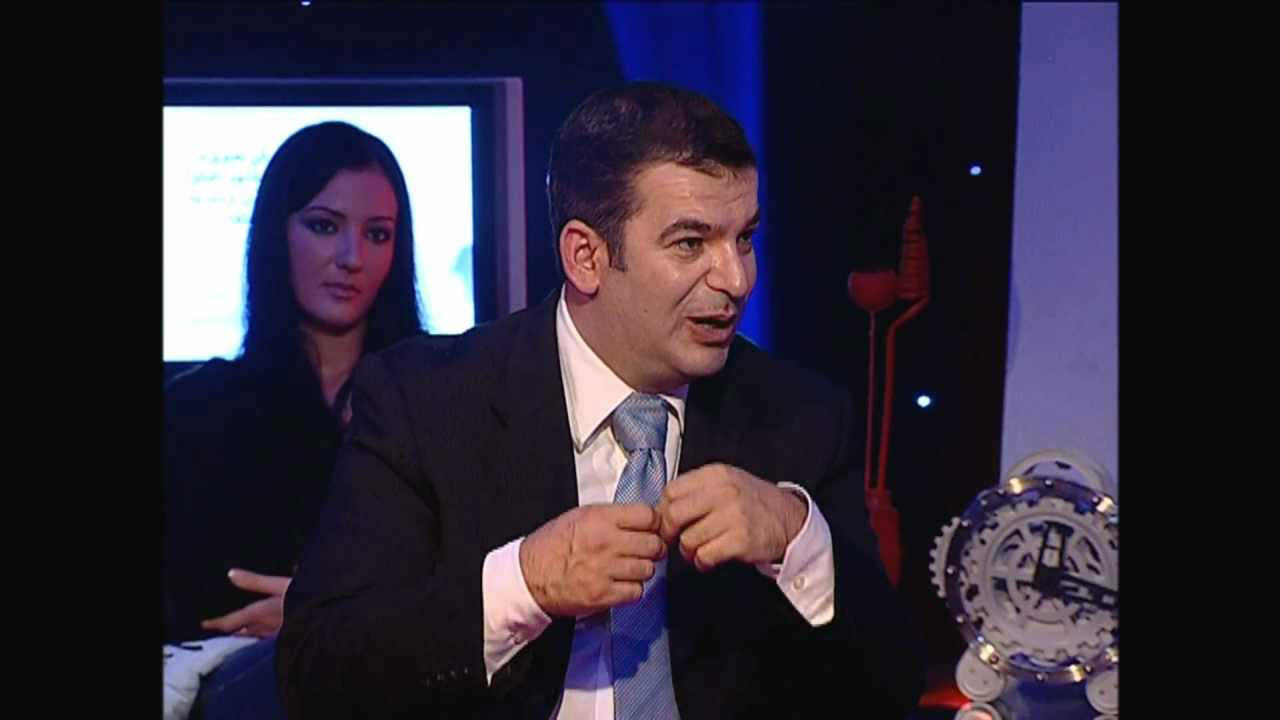 If you had asked me 5 or 6 years ago what I thought about Tony Khalife or Joe Maalouf’s TV show, I would have probably told you that they need to be shut down. However, as social media is becoming more and more important in Lebanon and the Arab world, these shows are mainly feeding on hot social media topics and taking them a step further, and are helping (sometimes) shed the light on other important topics. Needless to say, this doesn’t mean that the hosts are doing a fine job and should be praised. On the contrary, I’ve been criticizing and bashing Khalife and Maalouf for years and I still disapprove of their methods and some of the stories they cover but the fact that they are able to tackle any topic they want and say (almost) whatever they want on TV, even if it’s wrong, is something we somehow need in Lebanon.

Take for example tonight’s episode with the guy who was filmed beating his wife in ABC Dbayyeh. Both criticized and bashed the man and Maalouf went as far as accusing him of bribery. He even decided to hang up on him at some point when the guy stopped making any sense. Again I’m not saying I approve of such behavior but you need someone to do this dirty job and they are doing it for us and indirectly forcing those who committed a certain crime or are involved in a scandal to show up and defend themselves or state their point of view. More importantly, the fact that the original video spread via social media got people engaged in the show and helped spread the story even further and put more pressure on the concerned parties (juridical body) to do something about it.

Again I am not a fan of these shows to be honest and I struggle to watch them but I do so when there’s a hot story going viral online because both hosts are very well connected and powerful enough (I don’t know who’s backing them) to say whatever they want and they almost always manage to surprise me with the amount of information they collect, specially Joe Maalouf. Unfortunately, their take on some issues is sometimes disappointing and even shocking, like when Tony Khalife was taking sides with some Sheikh and bashing Kafa and other NGOs for trying to help women being abused, or when Maalouf revealed a secret hideout for gays in Lebanon causing their arrest, but that’s where the online community should intervene and pressure them to apologize for their mistakes.

All in all, social media is still growing rapidly in Lebanon and is leading to positive changes in our society but it still didn’t reach a point where it can have a serious impact on some matters, mainly because the authorities rarely listen to what people are saying, and more importantly because some parties are hijacking social media and “imposing” their views by spamming our timelines. We need more online influencers and by that I don’t mean popular Instagram accounts 🙂 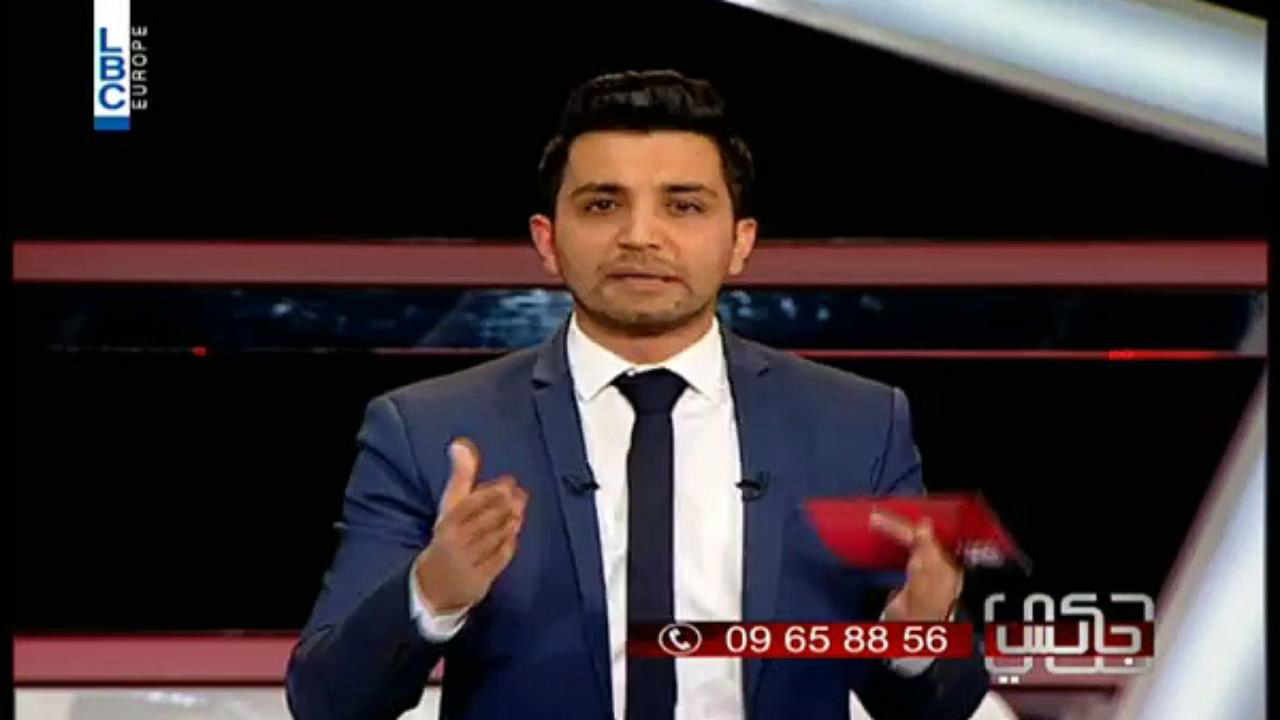