The traffic from Beirut towards Jounieh is getting worse every year and there’s no solution in sight. I drive every day from Jeita to Achrafieh and it’s taking me on average an hour on the way down and an hour and a half on the way back. Even though we barely have any tourists and schools are closed, there are more shops opening on the highway and main roads, there are more cars (and lousy drivers) and the country’s roads keep getting worse.

Yesterday, Mawtoura humorously shared a picture of a bridge from Tabarja to Jounieh, as a way to reduce traffic congestion between those two areas. The idea was proposed several times in recent years but was never taken seriously and will probably never happen. There’s a study worth looking at though on the efficiency of building a water bridge vs widening roads (Thanks Mustapha!). 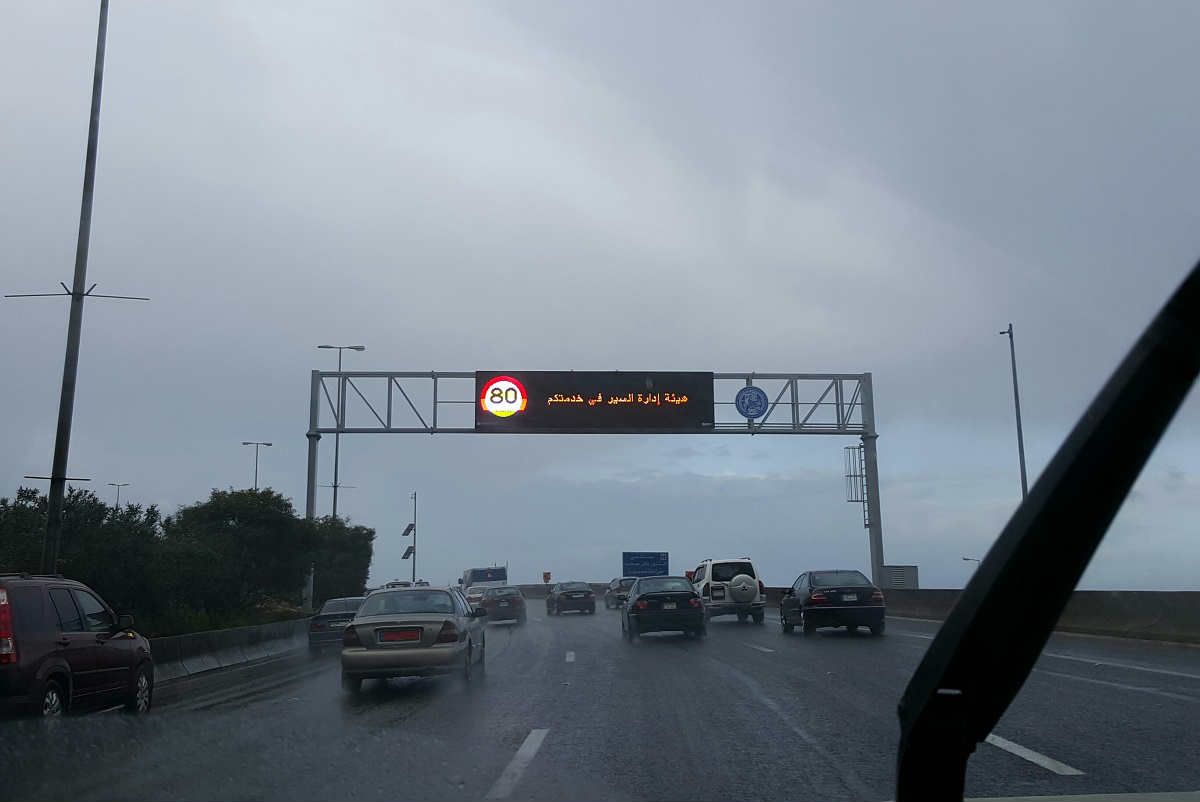 Nevertheless, even if this bridge came to existence, not much will change in terms of traffic during week days simply because all those living in Jounieh and Matn will not be able to use it. Only those who live in Kfarhbab or Adma or towards Jbeil will benefit from it. The only good thing is that traffic will be reduced during the weekend as those heading to the beach or towards the North can take the bridge.

Last week, MP Mohammad Qabbani revealed a new transportation road map that would help resolve Lebanon’s crippling traffic congestion and that will cost $200 million over four years. The road map consists of four sections, the first one dealing with traffic law violation procedures and related laws, the second with organizational procedures such as widening roads and sidewalks and improving the infrastructure, the third is related to other necessary improvements to be made to infrastructure while the fourth delves into developing public transportation systems. [DailyStar]

I don’t have further information on that plan but I can already tell it’s a waste of money and time. Implementing the new traffic law requires law-abiding police officers and no money is going to change that and widening roads is almost impossible inside Beirut or outside it. Even if it’s possible, they will end up widening one road and diverting traffic to the next one. As for improving the infrastructure, “ter2ee3” does not count as improvement.

How to reduce traffic? 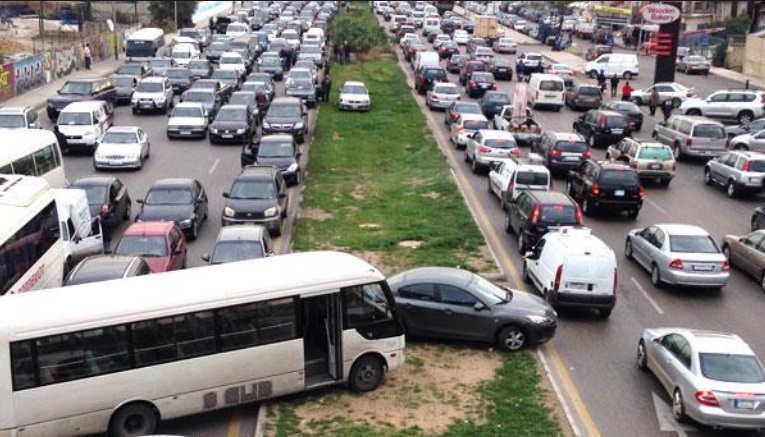 As long as the traffic law is not properly implemented, traffic is here to stay and will only get worse. Moreover, as long as new shops, supermarkets and restaurants are opening on the highway and main roads, and valet parking companies are hijacking all the parking lots and spots and doing whatever the hell they want, traffic cannot be reduced.

We need public transportation and by that I mean trains, tramways or subways not more buses and taxis. A train along the coast (rails are still there) that connects Tripoli, Jounieh and Beirut will probably cost much less than $200 million and reduce traffic between these areas, without the need to expand roads or build new ones.