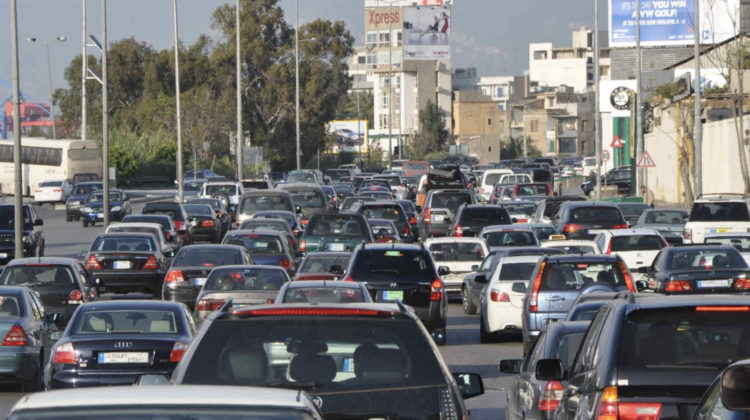 I am not sure whether we should be praising the below news or not, because I am very skeptical as to how this current government or the next is planning to reduce congestion or improve public transport. Moreover, I am not really sure if we need further loans to repay and whether asking the World Bank for such a substantial amount is a priority nowadays. I mean let’s face it, is the degrading road infrastructure the real problem here? or the lack of law enforcement? the lack of urban planning? A traffic system? It’s the jungle out there and I have no idea how adding further buses is going to help. What about the Kamikaze mini-vans? The crazy taxis? Convoys of politicians and their sons, daughters, relatives, bodyguards, close friends, rich friends etc …

In all cases, until the detailed plan for this initiative is unveiled, it’s too early to judge but I’m not very optimistic about it. I mean look at the Jal el Dib bridge and how it’s being handled. I don’t recall ever seeing such levels of incompetence, carelessness and assholness towards citizens anywhere else in the world. Unless we’re getting competent foreign and private companies to oversee, manage and implement this project, it’s never going to work.

GBPTP is the first project to benefit from a newly approved Public-Private Partnership law that aims to attract private investments in infrastructure to ease the financial burdens of a government struggling with high public debt and fiscal imbalances. It is in line with the World Bank Group’s own drive for Maximizing Financing for Development (MFD) in member countries, especially those under economic and financial duress.

“Lebanon needs to mobilize private investment to stimulate its economy and create jobs while also developing its much-needed infrastructure,” Saroj Kumar Jha, World Bank Regional Director for the Mashreq, commented after the Bank’s Board of Directors endorsed the project. “Poor transport connectivity exacerbates the already problematic inequitable growth between Beirut and hinterland regions. It hinders access to employment and services for the poor and other vulnerable groups.”