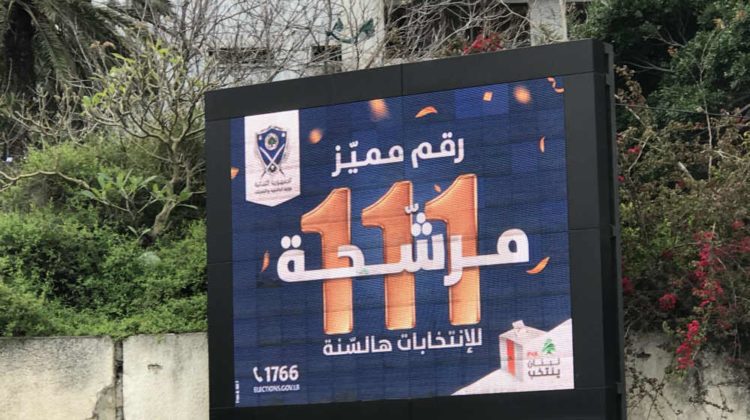 A record number of female candidates (111) have signed up for the upcoming 2018 elections, but it remains to be seen how many will succeed. Knowing that the new electoral law favors the ruling political parties (since they came up with it), I was interested to see how many female candidates will be included on their lists.

For that purpose, I looked up the official electoral lists announced by the Lebanese Forces, Kataeb, Future Movement, PSP (Jumblatt), Amal & Hezbollah and found out that out of 158 candidates, only 9 were women, which is less than 6%.

*: It is worth noting that four female candidates are allied with the LF but not running on their official lists. [Source]