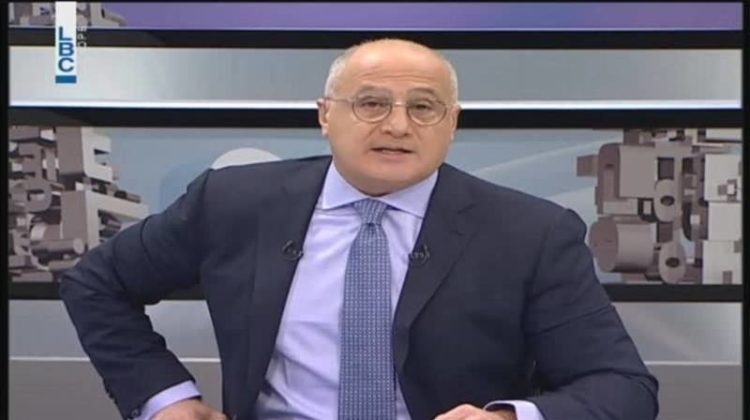 I never thought I would see Marcel Ghanem outside LBCI but the news was confirmed yesterday in a joint statement by Marcel Ghanem and LBCI’s CEO Sheikh Pierre Daher. Ghanem will be supposedly leaving to MTV but that wasn’t confirmed yet. For the time being, Kalam Ennas will continue to air on LBCI until March 29.

Marcel Ghanem is the host of one of the most popular and renowned talk shows in Lebanon, Kalamenass and one of the most esteemed journalists in this country. He was recently involved in a freedom of expression case for criticizing both the judiciary and the justice minister.

It’s not clear yet why he’s leaving LBCI and where he’s headed to, even though the clear alternative is MTV. He’s also leaving a month and a half before the upcoming elections, which is an awkward timing given how busy political shows get during this period.

In all cases, best of luck to Marcel and his awesome team!