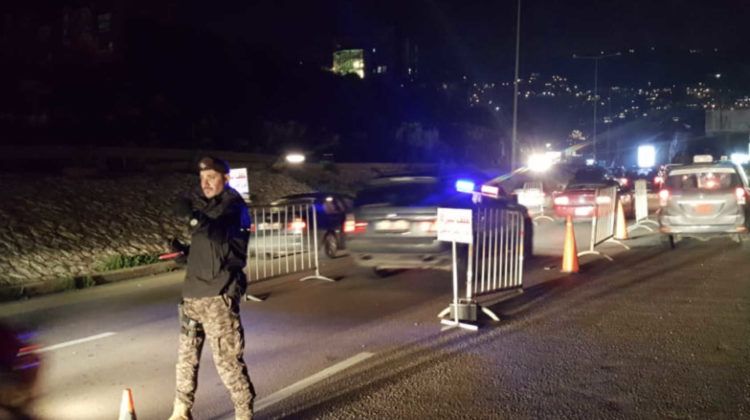 Despite all the security measures taken by the security forces, Lebanese Army, Civil Defense and other units, two people were killed in an accident last night and several others injured. Celebratory gunfire also caused five people to get injured.

We can still call it a rather peaceful New Year’s Eve given how tense things are in the country right now. Many thanks to all the officers and volunteers who were on duty on that night and did their best to keep it incident-free. 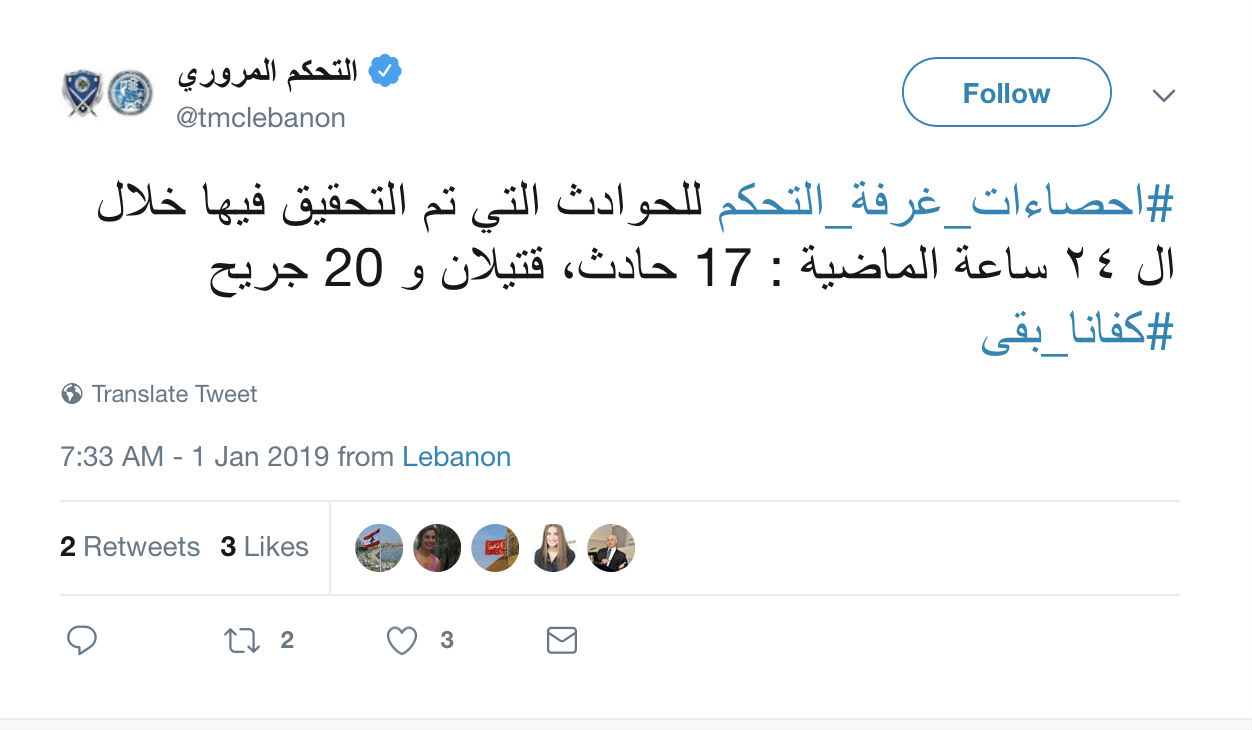