On every end of year, there are new campaigns asking people to drive carefully and try make New Year’s Even accident-free and this year is no different. The ISF and TMC Lebanon have been tweeting for the past few days giving out safety instructions and asking people to avoid driving if their car is not equipped for slippery roads or if they are under the influence of alcohol.

KunHadi recently launched its Flugren Rides app to help you get home safely. You can download it for [iOS] and [Android].

Uber Beirut will probably come up with a promo code for NYE so make sure you download the app as well. You have no excuses not to call a cab if you can’t drive back home. #كفانا_بقى and 3a 2bel ma nchoufkoun bil 2017! 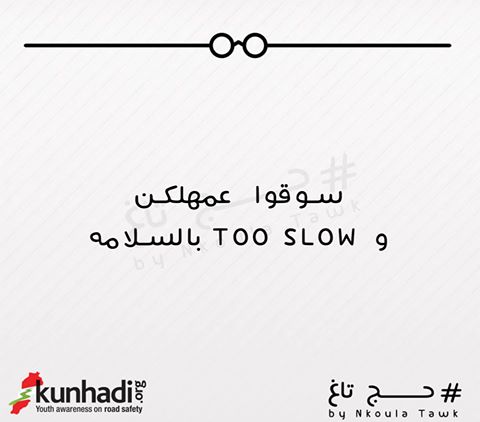