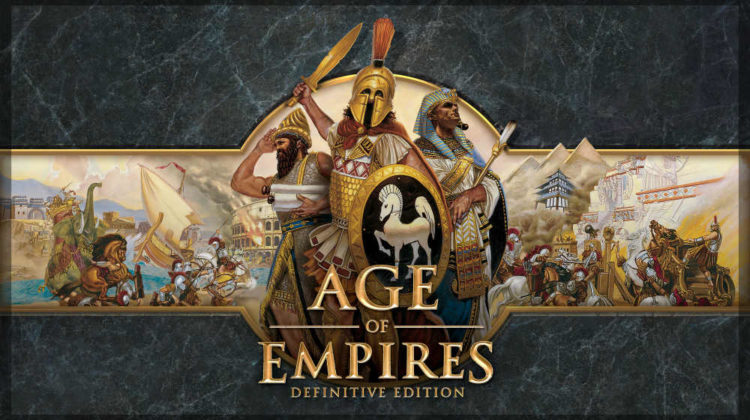 I think “Age of Empires” was the first game I’ve ever played in a network place. I remember very well the three hottest games back in the late 90s were Outlaws, Delta Force & Age of Empires and I spent hours playing these at a small network in Kaslik behind George Farah (before we’d all go and have a Chocoba at Farah).

I loved strategy games and Age of Empires was one of my favorites however the series got discontinued in 2005 up until Microsoft decided to bring it back this year after announcing a new Age of Empires at Gamescom. It also announced that the original Age of Empires was getting re-released in a “definitive version” — which is coming out on October 19th.

Here’s the trailer for Age of Empires IV. I can’t wait!