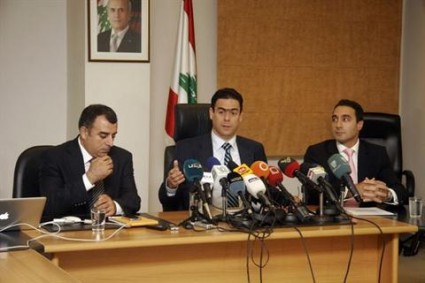 It is true that internet prices are going to drop in a month time and we will finally have decent speeds, and that we might finally have the long-awaited 3G technology in 2012, but that doesn’t mean â€œLebanon is gonna become one of the most advanced countries in the field of Information Technology and Multimedia Creativity.â€ [DailyStar]

We appreciate all the efforts done by the Ministry of Telecommunications, but let’s stay on earth for a second.

The average Mbps for the top 15 countries in the world is about 6 mbytes while the peak Mbps rates range between 20-25 Mbytes for the leading ten countries. [Stats]

We are still far far away from achieving such rates and our newly announced Internet monthly caps are a joke, so let’s rejoice for now by not being the slowest internet in the world anymore.

PS: There’s no need to bookmark those quotes Mustapha, as if this were ever to happen, we won’t be alive to witness it.