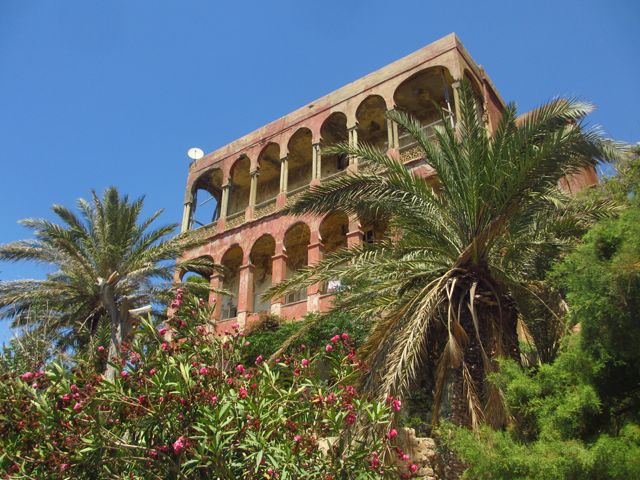 British Artist Tom Young will be showcasing his work and hosting a series of events at ‘La Maison Rose’ or ‘The Pink House’ from November 19 till the end of December. Young had already transformed the abandoned ‘Villa Paradiso’ in Gemmayzeh into an exhibition venue last year and decided to do the same with the Rose House after his two month artist residency there. The exhibition will showcase 40 paintings that evoke the dreamlike nature of the house, and the dramatic contrasts at play in Beirut. A film about the process which led to the exhibition will also be screened. This is the first time that the Rose House is open to the public.

I think everyone should go visit the Rose House and encourage Young’s initiative to put this old Lebanese house on the cultural map and host more cultural and art events there. We need to preserve our heritage and stop demolishing these old fantastic Beirut houses to make way for skyscrapers and commercial centers.

PS: The BeirutReport originally posted about that. 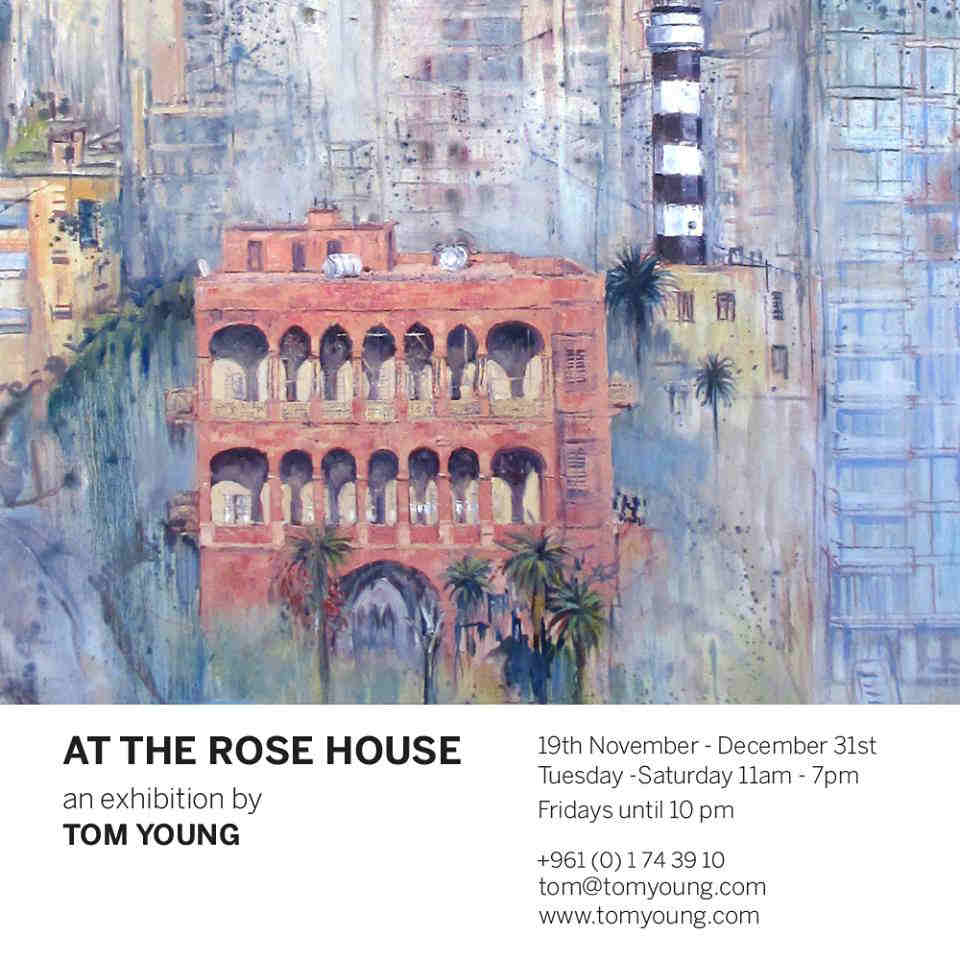 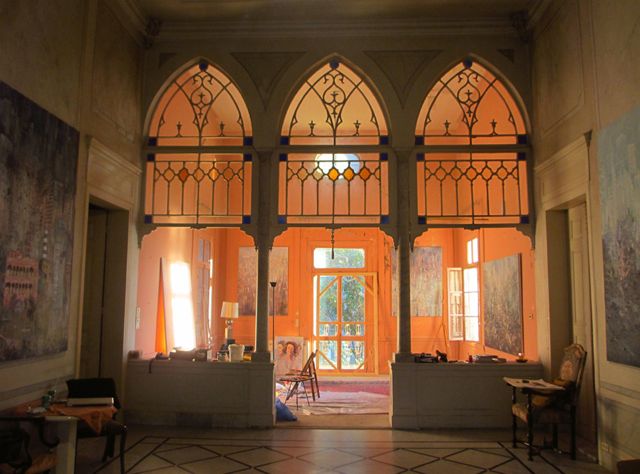 Overlooking the lighthouse in Manara, Ras Beirut is an iconic 19th Century mansion, often known as ‘La Maison Rose’ or ‘The Pink House’. In April 2014, British artist Tom Young knocked on the door of the building. Having successfully transformed the abandoned ‘Villa Paradiso’ in Gemmayzeh into an exhibition venue last year, he wondered: perhaps he could paint here, and maybe do an exhibition about it.
Since then he has been making a body of work which will culminate in a self-curated, on-site exhibition called “At The Rose House”, which opens on November 18th and runs until the end of December 2014.
The resident of the house, Fayza El Khazen, offered Young studio space in the mansion over the summer. Her family had lived there for 50 years. Young discovered that she was leaving her home in the coming months. There was a sense of urgency to capture the last days of the house in its present state.
Young wondered about the fate of the building, concerned it may be demolished to make way for another high rise tower. He believes that art and culture have a role to play in protecting heritage and giving it a new lease of life. This place could become a gem on the city’s cultural map. So he contacted the new owners, the Jaroudi family, to propose his idea to use the house as a venue for an exhibition. They gave him their blessing for the project.
Young is intrigued by the artistic history of the house: he learned about the house’s role as a social magnet for the city’s cultural tastemakers since the 1960’s. El Khazin’s late brother, Sami was a famous painter and architect. Part of the exhibition will feature an installation of Sami’s paintings, honouring him and the memory of the family. Young sees his project as a continuation of the creativity which has always flourished in the house.