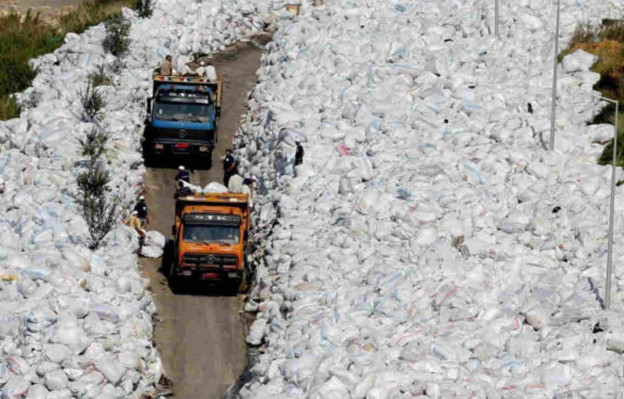 Lebanon has been in a rubbish crisis since 2015 and as expected, the cabinet failed to come up with a long-term plan to solve this issue. Instead they expanded a couple of seaside landfills and started dumping garbage into the water. Four years later (yes it’s been that long!), a new crisis is looming and there’s nothing the authorities can do to stop it, except set up new landfills or expand existing ones.

Why is that? because of instead of kicking off initiatives to recycle and reduce waste back in 2015, they’ve been desperately trying to get incinerators to burn garbage which, in the absence of an integrated system for waste management and in light of the composition of waste which is mainly organic and cannot be burnt, is the worst decision to address the waste crisis.