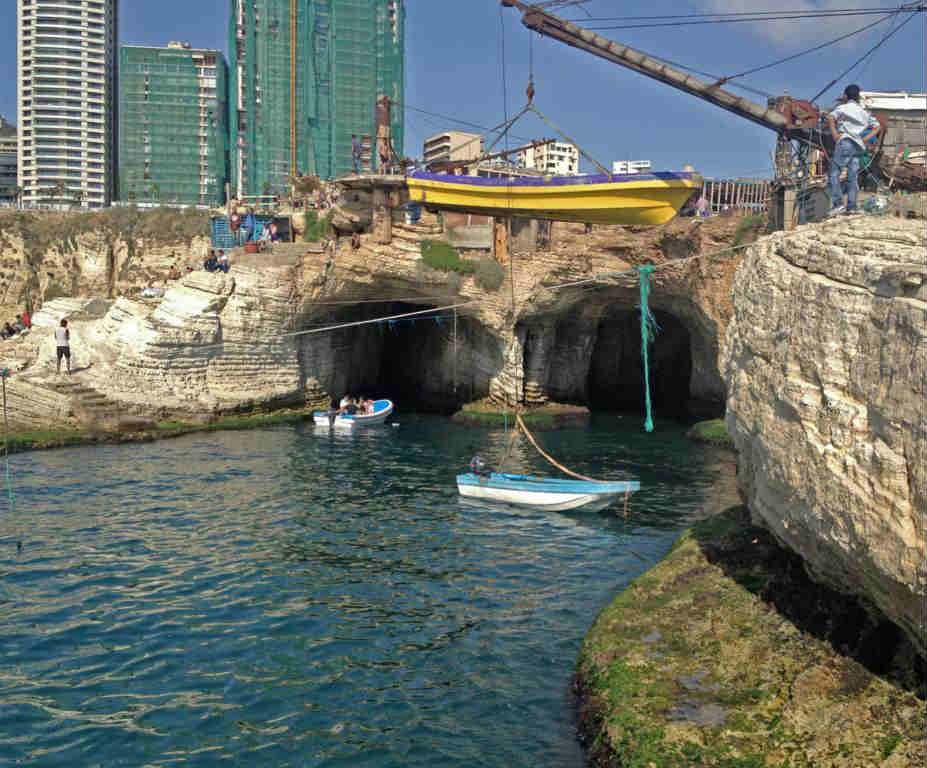 Two Lebanese sites were placed on the 2016 World Monuments Fund Watch List, The iconic Heneine Palace that I posted about two days ago and Dalieh, one of Beirut’s last public shores. The list of sites that are most at risk was announced last Thursday by The World Monuments Fund (WMF), a New York-based nonprofit preservation organization.

The World Monuments Fund is joining the civil campaign to protect Dalieh that was kicked off almost a year ago after plans of turning Dalieh into a private luxurious beach resorts were revealed. Activists organized weekly protests, lectures and even filed a lawsuit “against the government, claiming that the development laws had been passed during the chaos of the civil war and had sold out Beirut’s natural heritage. The suit focused on decree 169, from 1989, which removed previous restrictions on development in Dalieh and the surrounding coastal areas, including the famous pigeon rocks and Beirut’s only public beach.” 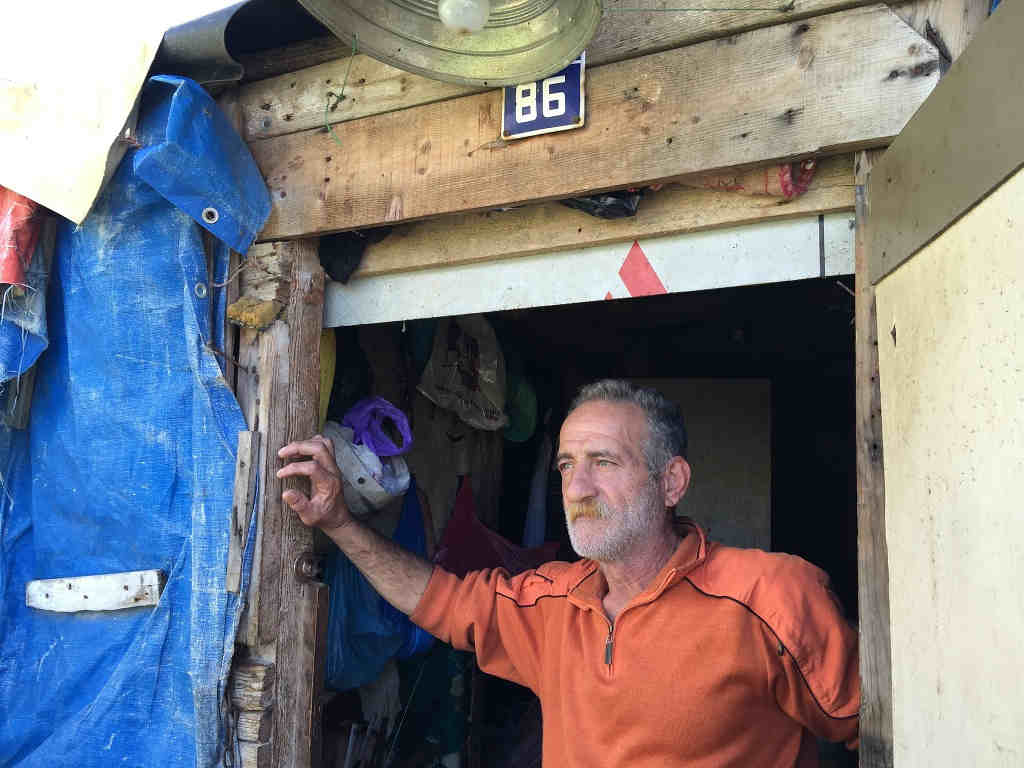 A fisherman at his Dalieh shack. Some have been paid to leave the area. Photograph: Habib Battah

Dalieh has been used as a public space for over 7,000 years now and no one in their right mind should consider turning this beautiful landmark into a private beach resort. Dalieh MUST be designated as a natural and cultural landscape and kept as is! I really hope that the World Monuments Fund and the civil coalition will be able to stop the privatization of Dalieh but it’s going be a difficult fight against all these major real estate investors and corrupt Lebanese authorities of course.

Here’s a brief description of Dalieh:

Beirut’s Dalieh, a prominent landmark on the main coastal promenade and a landscape of beauty, rich social history, and cultural memory, has been a feature of city life for more than 7,000 years. The Dalieh is part of the landscape of the iconic Raouche (the Pigeon Rocks), an icon of Beirut’s shoreline that appears in thousands of images of the city. The open rocky area along the sea shore has been used for hundreds of years by working-class families for everyday activities from swimming to religious festivals, as well as farming and fishing. The continuity of activity at the site is remarkable—excavations in the early twentieth century uncovered completely untouched stone tools and other artifacts dating from the Neolithic era. The area also has considerable natural interest, thanks to its complex shoreline ecosystem, fossil-bearing rocks, and plant life in a city with very little vegetation. Beirut has less than a square meter of green space per person, making it one of the least green cities in the world. There has been a long tradition of public access to the Beirut shoreline, beginning under Ottoman rule and continuing through the French mandate with laws prohibiting development on the coast. [Source: WMF] 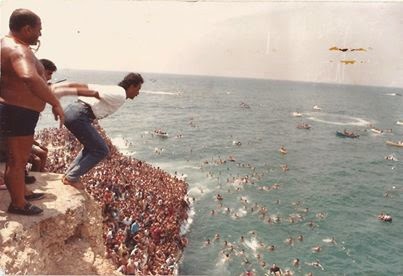 To read more about Dalieh, check out this great article by [The Guardian], as well as [dalieh.org] and [BeirutReport].

See Also:It's Not Only About Creamfields
Posted By Najib
Categories CRITIQUES,LEBANON