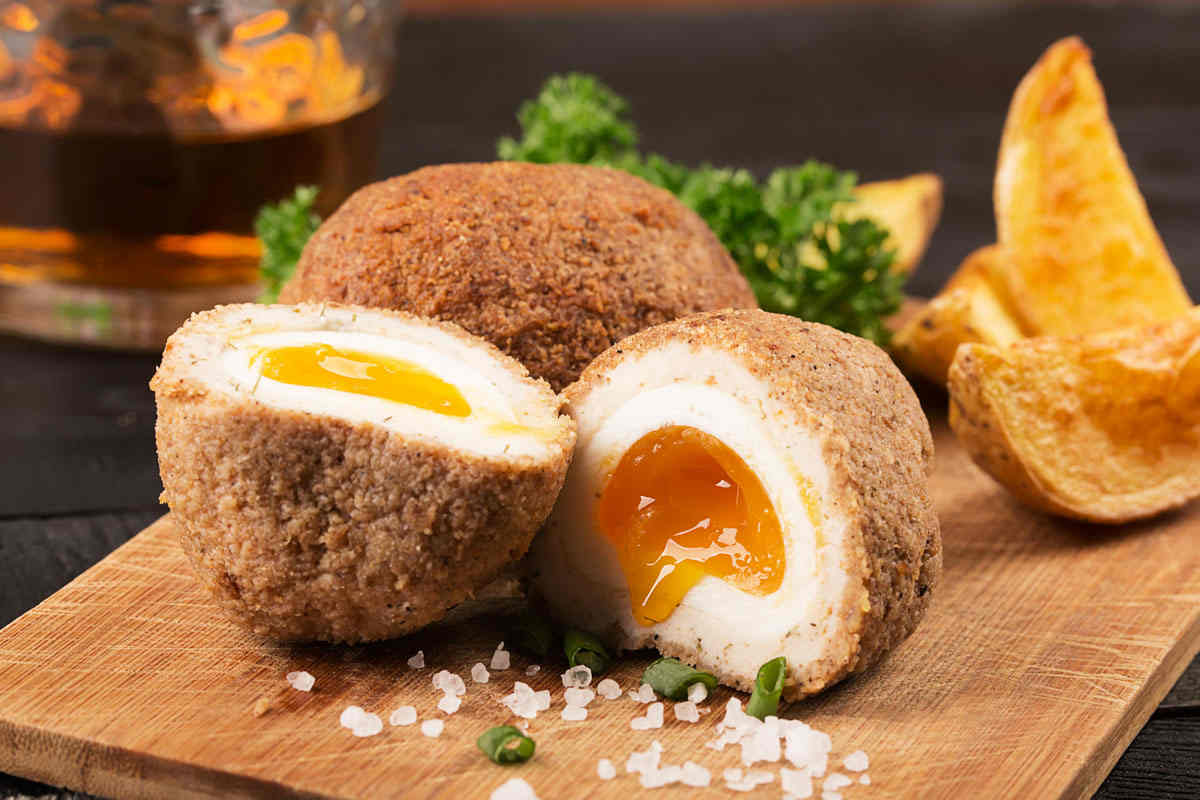 Dewars Lebanon has officially launched The Scotch Egg Club a week ago that will take over Garden State on Monday on the 1st of August. I missed out on the launch but I’m eager to try out the scotch egg. For those who are not familiar with it, a Scotch egg consists of a hard-boiled egg wrapped in sausage meat, coated in bread crumbs and baked or deep-fried. The chefs at the events are flavoring the scotch egg with whiskey.

It’s not the healthiest dish to have but it’s definitely worth a try. I will let you know next Monday how it goes.