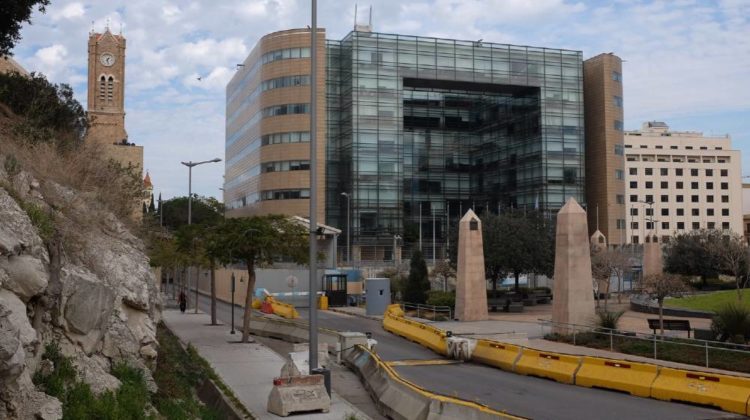 ESCWA road was finally reopened after almost 8 years by orders of Interior Minister Raya el Hassan, in an attempt to ease traffic. I never understood why this road was closed in the first place, they claimed that it was closed due to security concerns back in 2011 but nothing really has changed ever since. Has the security situation stabilized from last year to now? If not, why was it kept closed?

Still, it’s a good move to ease traffic but has to be followed by others, starting with politicians barricading the areas surrounding their houses. Moreover, works at Salim Slem are causing horrendous traffic since April and opening the ESCWA road ain’t gonna help much. Works needs to be finalized there ASAP. 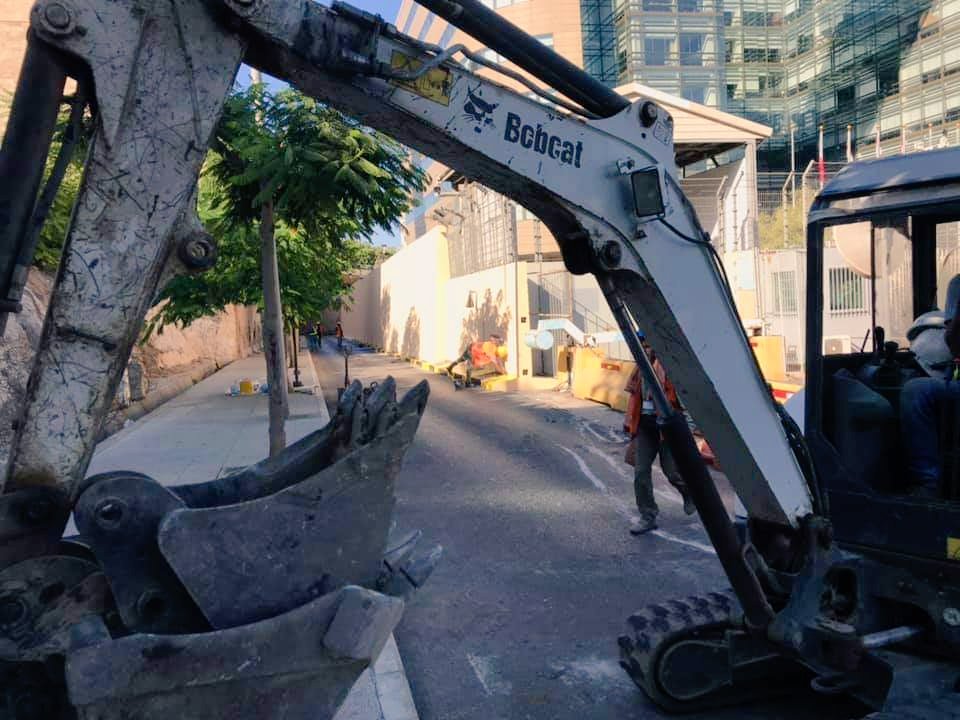