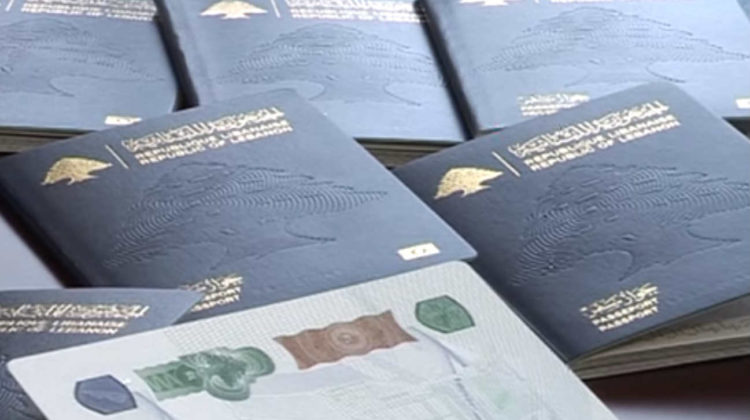 I saw a tweet yesterday by Lebanon’s Foreign Affairs minister stating that Lebanese expats will now be able to get a Lebanese passport for only 1000LL and that it will be delivered to them free of charge. The aim from this move is to incite expats to vote in the upcoming 2018 May elections.

It is definitely a smart move to get expats to issue Lebanese passports and vote but charging them 1000LL is ridiculous especially when we’re being charged $200 for the same passport here. If the aim is to encourage voters to head to the polling stations, then the charge should be reduced for all not just expats.

On another note, I’m not sure if such incentives fall under the minister’s duties as they can easily be used to promote his electoral campaign, but come to think of it, those who support or don’t support the minister will make use of it so it’s a win-win for all parties here, and of course the expats who are getting away with a 1000LL passport.

Still, I’m not sure this is official news as I read it might require the government’s approval or the Finance Minister’s approval at least.