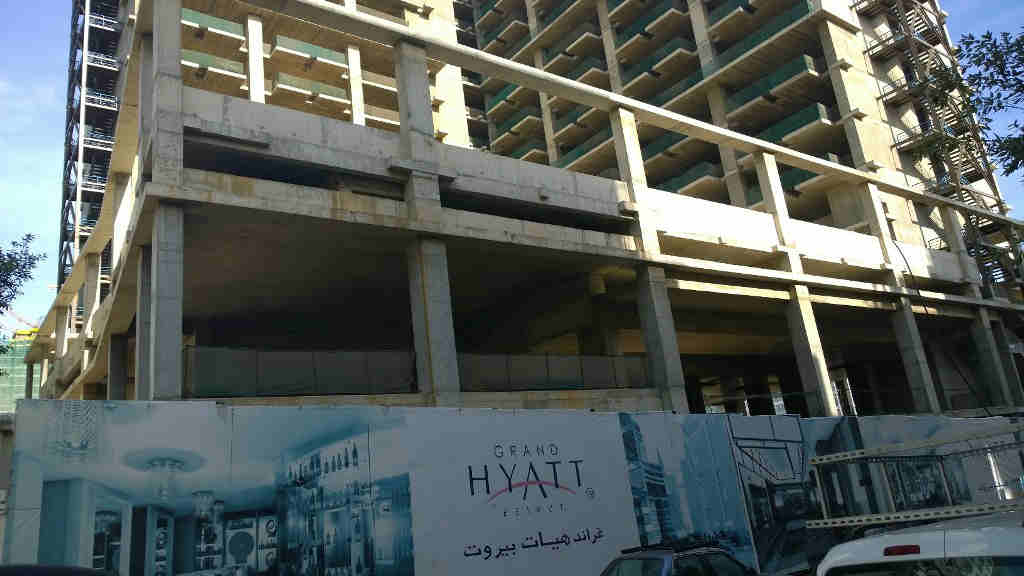 I was walking around DownTown Beirut when I spotted the Grand Hyatt construction site. I haven’t seen or heard about it before but based on what I’ve read, its construction was suspended due to the regional and local tensions but they resumed the works back in September 2013. The hotel is expected to be open by 2015. 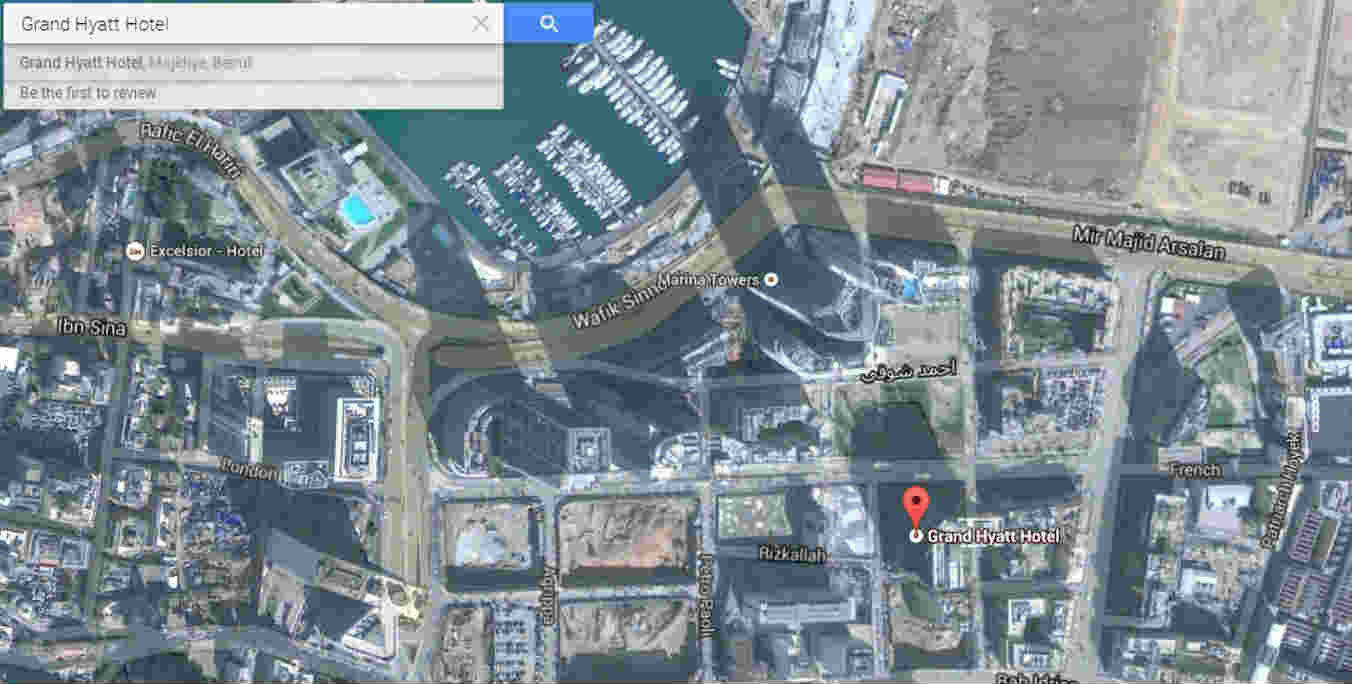 The hotel will be very close to Down Town Beirut, to the Zaitunay bay and Beirut’s New Waterfront. 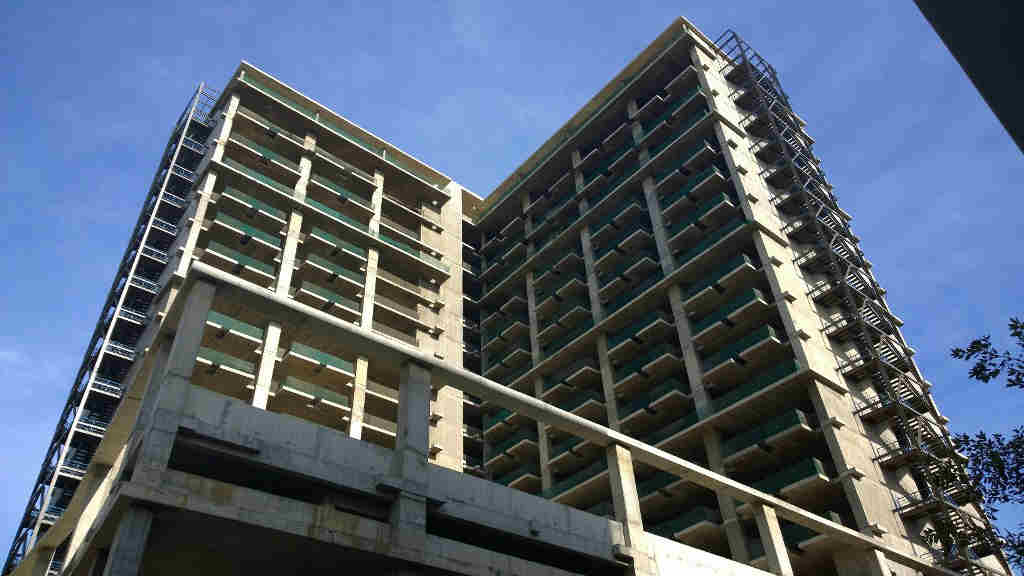 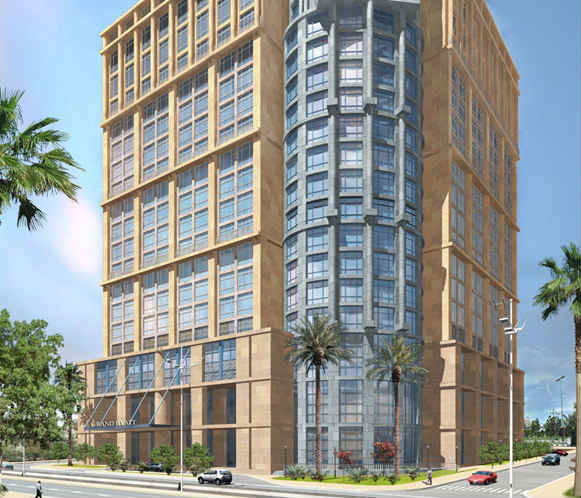