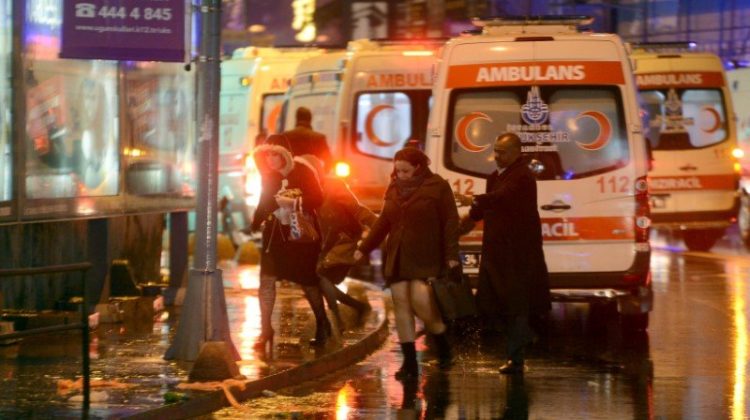 As soon as the news of Istanbul’s terrorist attack broke out, and following preliminary reports that there were at least ten Lebanese in the Reina club, Lebanese media rushed to broadcast live from the homes of the victims and interview the parents and siblings.

Not only is this practice unethical, but the questions that they are asking and the interviews being shown are insensitive towards the families. Instead of leaving them alone, reporters are adding to their suffering. Under such circumstances, families of the victims need professional assistance to cope with the impact and more importantly, they need to be left alone.

Asking them for pictures of their beloved sons or daughters or personal questions about their beloved ones, or even worse inciting them to blame the authorities for not getting in contact with them is probably the worst thing you can do.

A year ago, when the Burj Brajneh suicide bombing took place, a Lebanese TV reporter was asking a child who had just lost his father in the blast and was still traumatized if he’s ok and if he has anything to tell his deceased father! Another reporter was asking one of the mothers if she saw her dead child’s body :S

It’s about time the Lebanese media learns how to handle such unfortunate incidents and respect the families of the victims’ privacy and integrity.