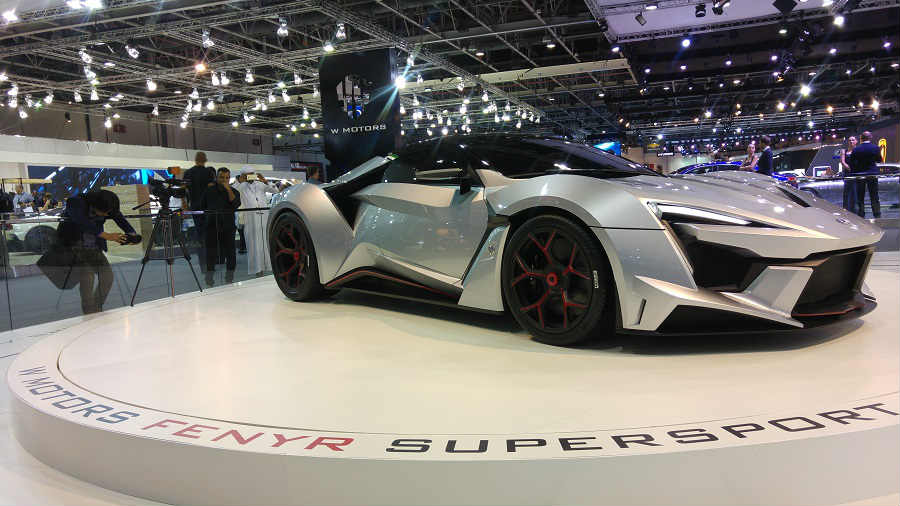 Three years after launching the world’s most exclusive super-car, the Lykan Hypersport, with only 7 units produced, Dubai-Based W Motors has just unveiled at the Dubai Motor Show yesterday their second super-car: The Fenyr Supersport.

The Fenyr Supersport won’t be as exclusive as its predecessor as 25 units will be produced and the price tag will be around $1.6 million but that’s not confirmed yet. The car is powered with a twin-turbo 4.0-liter flat six-cylinder engine and develops almost 900 horsepower (vs 770 hp for Lykan). The Fenyr Supersport can get from 0 to 100 in 2.7 seconds (vs 2.8 seconds for the Lykan) and has a top speed exceeding 400km/h or 248 mph (vs 245 mph for the Lykan). The whole car-body “is crafted out of carbon fiber and complemented by a tubular light-weight aluminium chassis”.

The Fenyr looks awesome but I hope we will get to see it perform on a track, unlike the Lykan Hypersport which we’ve only seen in pictures and flying through buildings in the last Fast & Furious movie.

Here’s how the Fenyr compares to other super-cars:

Here are few exclusive shots that I took at the Dubai Motor Show yesterday right after the official unveiling. The interior wasn’t revealed yet by the way. 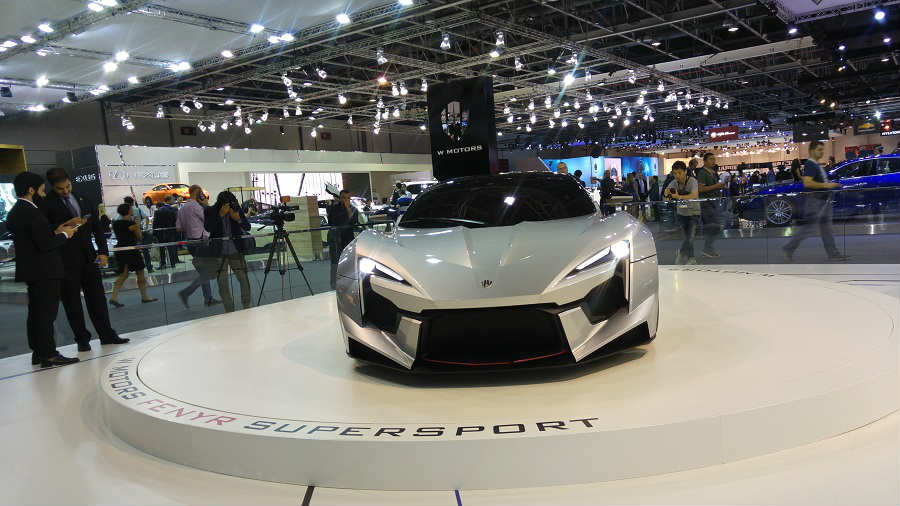 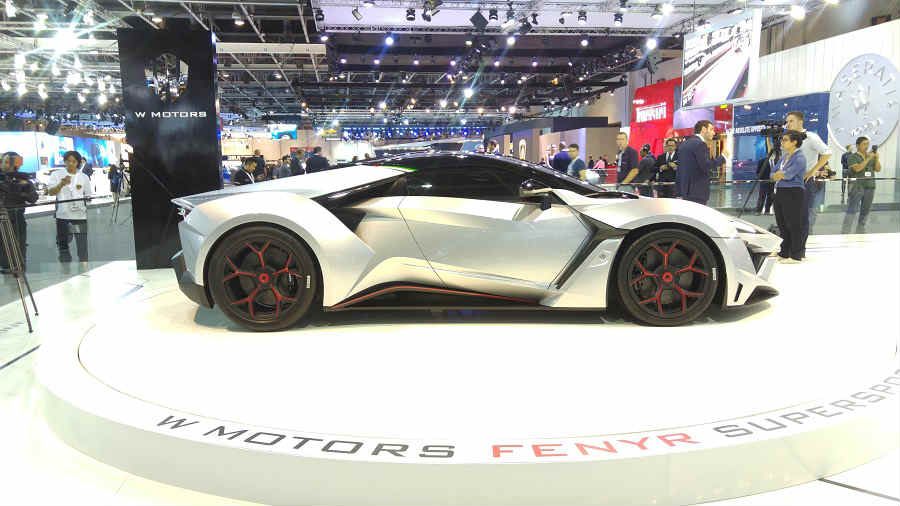 And this is a picture of the old Lykan, the closest thing to the Batmobile. 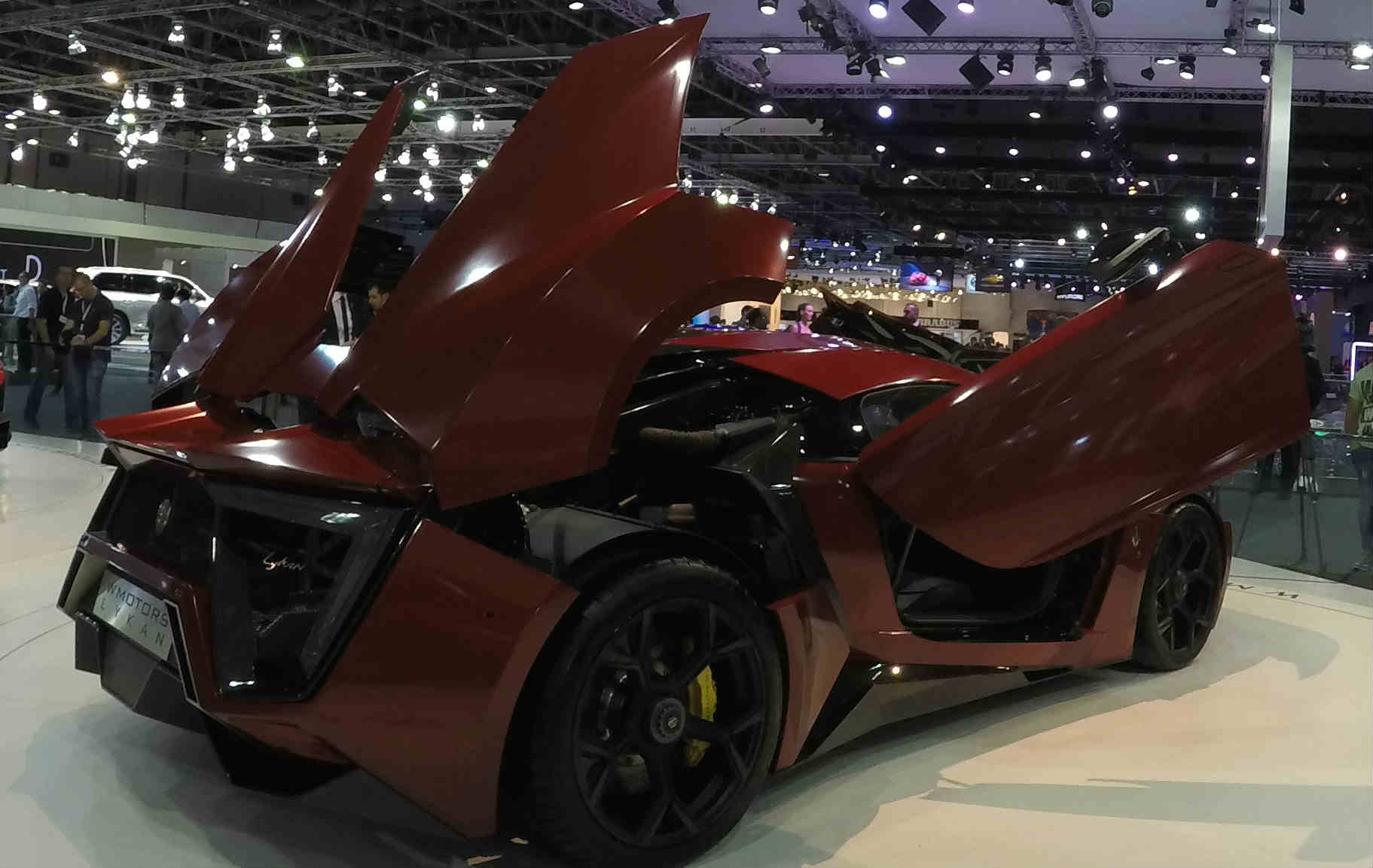