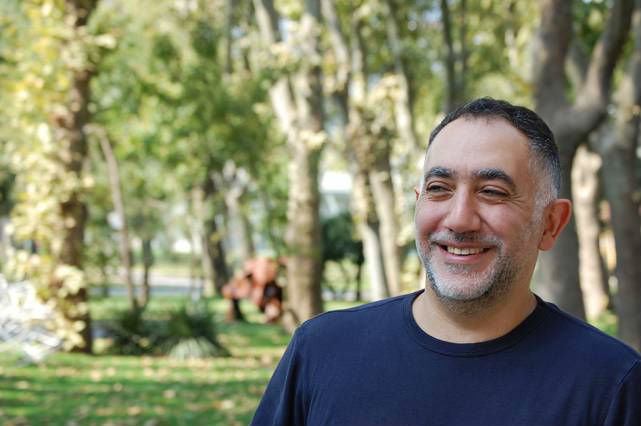 This is quite an honor so congrats to Hashim! Another Lebanese Amale Andraos was appointed back in August the new dean of Columbia University’s Graduate School of Architecture.

“As the longtime director of the Aga Khan Program at Harvard, Hashim Sarkis is well-known and widely admired in our School of Architecture and Planning community,” MIT President L. Rafael Reif says. “Through his collaborations at this end of Mass. Ave., he begins this new role with a strong sense of the culture, values, and aspirations of our School of Architecture and Planning and of MIT. In the best MIT tradition, he is a person of bold ideas who likes to test them in the real world of practice. I look forward to working with him to build upon the tremendous progress made by former dean Adele Naude Santos.”
“The energy and forward-looking attitude I have encountered at one of the oldest schools of architecture and planning in the country makes it feel like the youngest,” Sarkis says. “Educators of architects and planners worldwide are emulating the MIT research-based model, and it is a true honor to build on Adele’s legacy and to guide this model forward. MIT at large provides an ideal setting for such an undertaking, especially as it invests in the future of education and in initiatives like energy, environment, and innovation that are at the core of SA+P. It is especially invigorating to see the scientists and engineers reach out to the designers and to see how much they value their contribution to the One Community.”