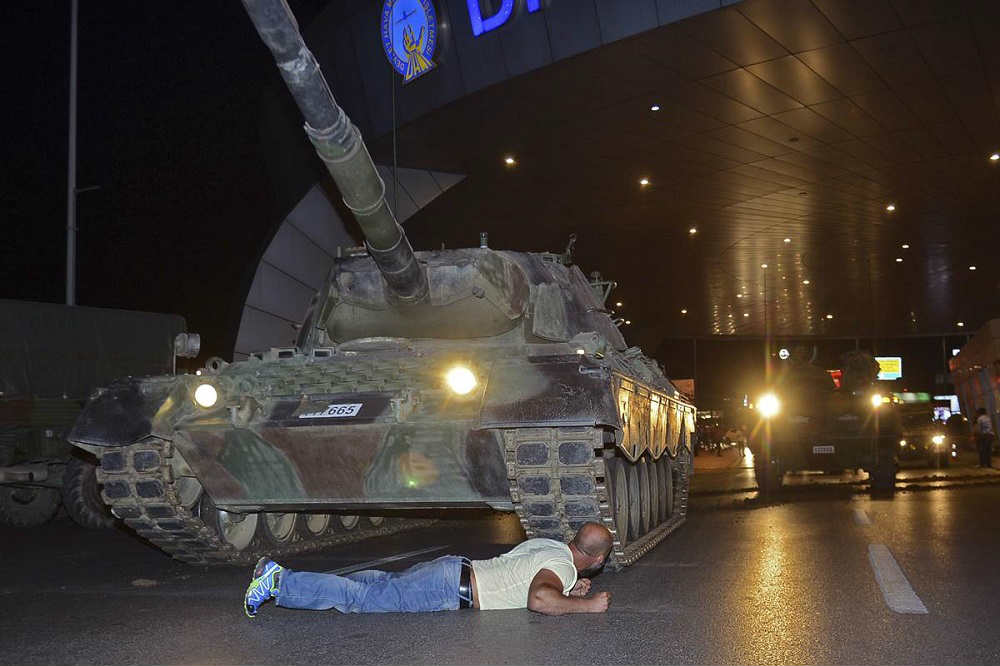 Update (16/7/2016 8PM): Minister Bassil urged Lebanese consulate and embassy in Turkey to do the necessary to help the Lebanese stuck there. Embassy got in touch with the passengers according to LBCI.

A group of Lebanese are stuck at the Istanbul Ataturk Airport since yesterday following the failed military coup that took place. One of the passengers is saying the Lebanese embassy in Turkey is not answering their calls and the airport staff closed down the restaurants and left them alone at night with other passengers. Turkish airlines should have resumed their flights by now but MEA announced it will resume its flights tomorrow.

The Lebanese Minister of Foreign Affairs should get in touch with these passengers instead of tweeting at them to use the hotline and get them back to Beirut ASAP. This is unacceptable! 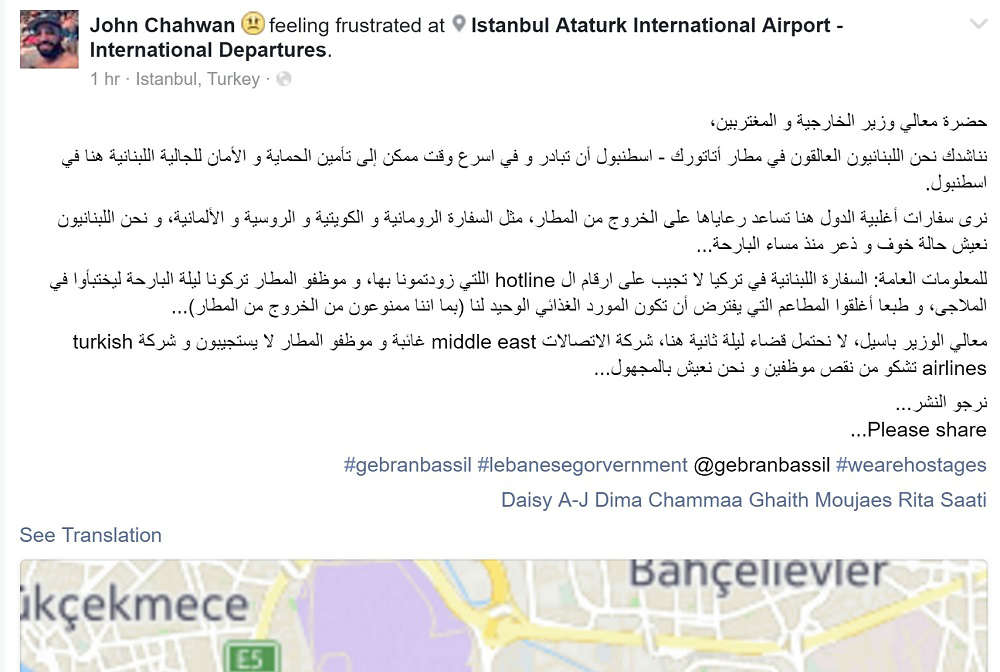