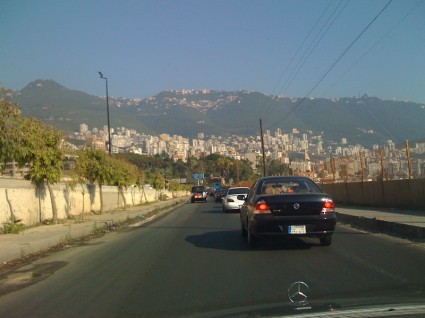 I don’t think there’s anything more frustrating in Lebanon than seeing smart-ass drivers trying to take over cars by going on the wrong lane. Not only they are dangerous, but they cause more traffic and jam the roads.

Don’t get me wrong, i still think it’s one of the best taxis in town, based on what my brother and some friends keep telling me, but drivers like this one above (and below) should be fired in my opinion. 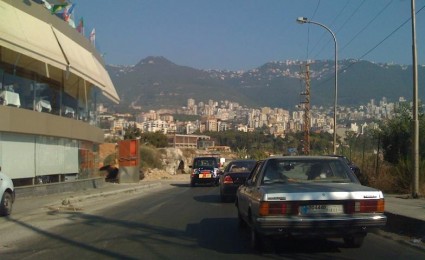