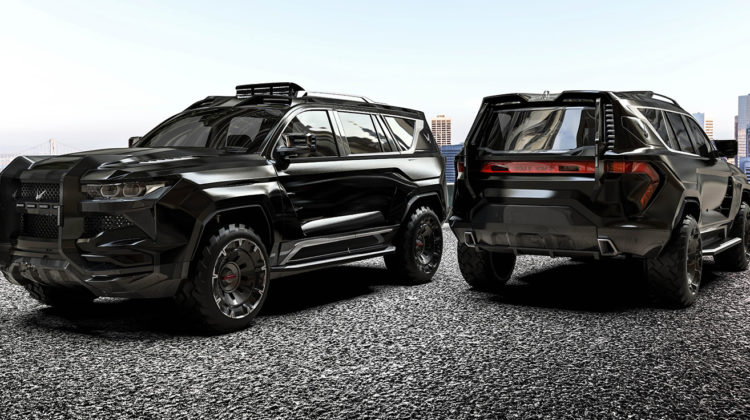 The most recent addition to Dubai’s police force is a mega-4×4 beast called the Ghiath, courtesy of the Dubai-based Lebanese supercar maker W Motors.

Dubbed as one of the most advanced police vehicles in the world, the Ghiath Beast Patrol SUV is equipped with artificial intelligence systems featuring facial recognition technology, and it even has a touchscreen dashboard, suicide doors, emergency lights in the grille, roof and tailgate, as well as an automatic number-plate recognition (ANPR). The patrol vehicle also features an extremely futuristic and state-of-the-art communication system which is directly linked to the command operations room. 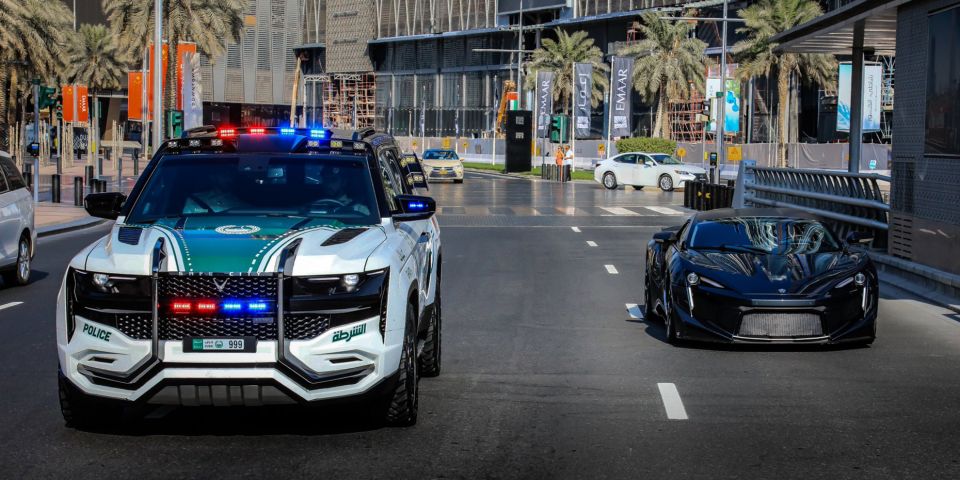