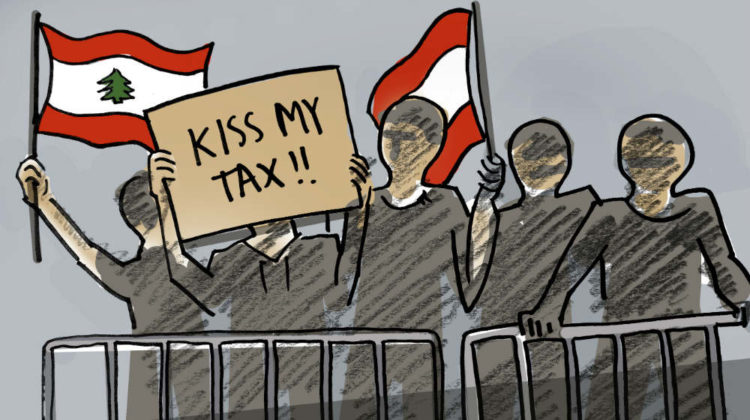 The Constitutional Council has just ordered a suspension of the new tax law following an appeal led by MP Sami Gemayel and ten other MPs. This means that the new taxes won’t be implemented pending further studies as it appears that the said legislation violates three of the Constitution’s clauses.

– Article 36 of the Constitution which stipulates that votes in Parliament should be cast verbally or by the members rising and sitting, except in case of elections when the ballot shall be secret.

– Article 83 of the Constitution, which stipulates that no revenues should be allocated to fund specific expenses, noting that the law clearly states that taxes will be aimed at financing the wage hike for public employees.

– Article 7 which states that “all the Lebanese shall be equal before the law and shall equally be bound by public obligations and duties without any distinction”; in fact, the contested law failed to abide by this article given that it adopted different criteria and standards when it comes to taxes on liberal professions.

I cannot comment from a legal point of view, but I’m against any new taxes as long as corruption is still widespread. In that case, a hike in taxes means there’s more money to steal, not more money to fix things.