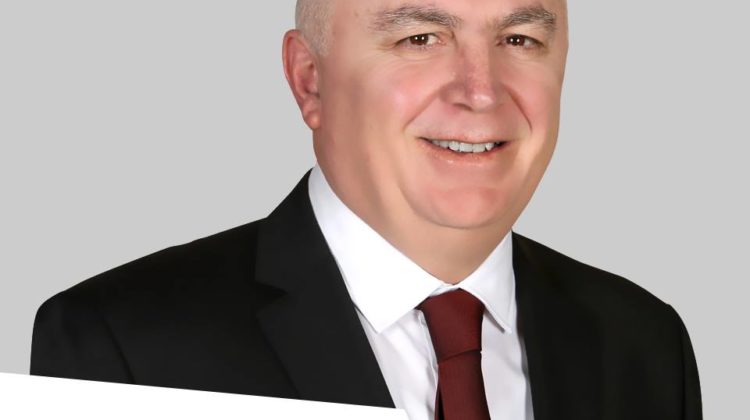 Most people I know associate Michel Daher with Daher Foods and Master Potato chips but little do they know that Daher Capital has been investing in public equity and alternative investment markets since the 1990s and has acquired and sold some of their startups/companies to giants like Apple & Disney.

In fact, I was going through my blog archives and noticed I had mentioned two stories related to Michel Daher, one where he became the first and only Lebanese to ring the Wall Street opening bell twice in three years and another about Burstly, a Daher Capital company, that got acquired by Apple. LATimes also named Michel Daher and his son Mark among the biggest supporters of Los Angeles tech companies behind the scenes.

MP Michel Daher was elected last Sunday and the first thing he vowed to do was transfer his salary and all the benefits that come along during his tenure to the Lebanese Army, which is a great initiative that other MPs should follow suit, starting with the bloc he belongs to.