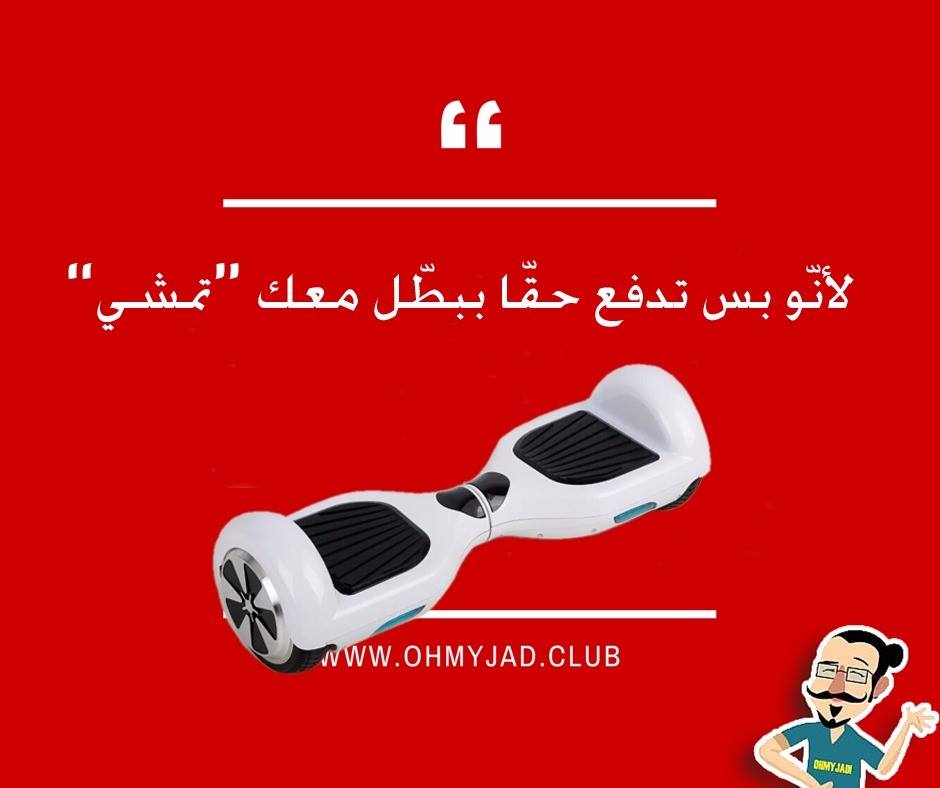 The air-board is a fun gadget but I never thought for a second it would become that popular especially that it’s very expensive ($800+). As it turns out, I was terribly wrong as it became a global trend and is probably this year’s most popular Christmas gift.

It’s all over the place in Lebanon as well. I see people using it in malls, on pavements, on public roads and almost every kid in Beirut Souks has one. The problem however is that there are fake ones being sold now and these are potentially dangerous for kids, not to mention that kids will become even lazier now.

I don’t envy parents who have to buy one for their kids this Christmas because I’m sure they will get bored of it very quickly. I remember when my younger brother once wanted a small electric scooter (that cost $500 back then) for Christmas then he ended up using for a couple of weeks only. Nevertheless, I recommend to buy it if you have to from authorized dealers or decent toy shops like Virgin Megastore or Mazen World.

All in all, I think Jad’s quote hilariously sums up the airboard hype.