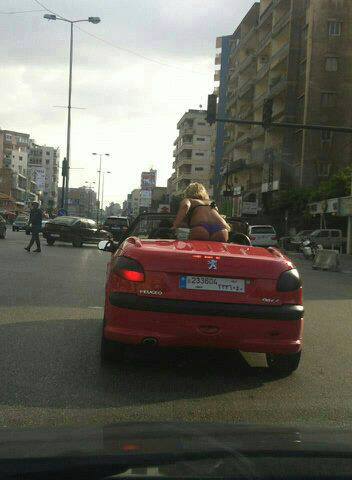 In case you are wondering why some of Beirut’s traffic lights stopped working lately, the reason is that the contract of the Spanish company (Telvent) in charge of operating and maintaining the traffic lights has expired and the government hasn’t renewed it yet or assigned the job to another company.

It’s been almost 3 months now and according to the below LBCI report, over 30% of the 200 traffic lights distributed all across Lebanon are either switched off or damaged. As a result, traffic has become worse lately and the number of accidents is still on the rise. Yasa’s President has already warned the authorities about the dangers of keeping the traffic lights inoperative but of course no one bothered to do anything about it.